El Cabrero retires from the stages

José Domínguez will leave behind an important discography, about twenty albums, which have a bit of everything. He first recorded in 1975 and kept on it until last year, with ‘Ni rienda ni jierro encima’. Albums are the legacy of every cantaor and those of this artist from Aznalcóllar will speak by themselves, as it’s the case with all cantaores 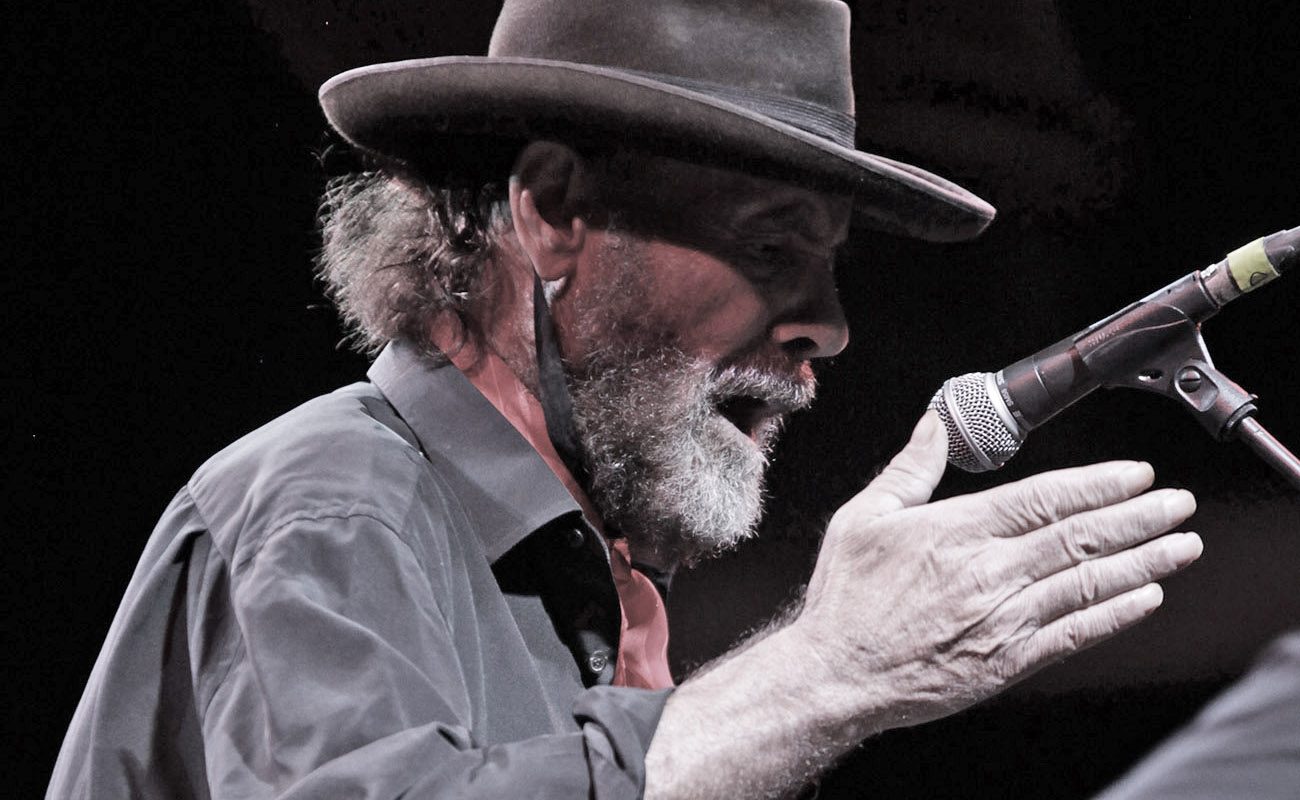 José Domínguez Muñoz El Cabrero is retiring from the stages and is currently on a farewell tour. He’s quitting cante, at least that’s what he has said. I have to confess that he was never one of my favorite cantaores, although I followed him closely in the festivals of the 1980s and I have to admit that he managed to captivate me with his fandangos de Huelva at the start of his career, when Paco Toronjo was clearly past his prime. I must also admit that I consider his voice to be one of the most beautiful ones of the last fifty years of cante. He has a natural, country-style, gimmick-free voice which caused quite a stir when he started performing in festivals and peñas. He was the cantaor of the small towns, of the humble people of the hinterland, who sang lyrics so unique — many of them protest songs —, that it helped him to become one of the most sought-after cantaores of the summer season.

Yet, was El Cabrero a good cantaor? That’s the question. However, being or not being a good cantaor doesn’t diminish the merits of his career, the career of a man coherent with his beliefs, independent and free. He somehow filled the void left by Manuel Gerena, the singer-songwriter from Puebla de Cazalla, who fell into oblivion after democracy replaced Franco’s dictatorship in Spain. Yet, El Cabrero was not just a protest singer, but a cantaor with a very flamenco voice who year after year managed to mature and became quite good in palos such as soleares and seguiriyas, particularly at the time when he used to sing accompanied by guitarist Paco del Gastor and when he became closer to Juan Talega, Perrate and Mairena. Paco’s toque gave his style a lot of depth and jondura, and these were very interesting days in the career of that cantaor from Aznalcóllar.

This cantaor, incidentally, wasn’t treated well by the Bienal festival, where he only performed once, and not even by himself, in the 1986 edition. It’s not that he should have been invited to perform in every single edition, like Morente or bailaora Pepa Montes, but he shouldn’t have been constantly neglected. In fact, this cantaor is not highly esteemed by flamenco’s officialdom, but that’s not the case with the general public, which is what really matters. José was able to attract multitudes to the festivals, sometimes even more than when Camarón de la Isla and Lebrijano performed together.

If El Cabrero does retire, he’ll leave behind an important discography, about twenty albums, which have a bit of everything. He first recorded in 1975 and kept on it until last year, with Ni rienda ni jierro encima. Albums are the legacy of every cantaor and those of this artist from Aznalcóllar will speak by themselves, as it’s the case with all cantaores. Yet, José will also leave us an important literally work: his lyrics, and those of other authors who wrote for him. He made history and he’ll be considered one of the great artists of the last few decades.

One day I visited his home and met his parents. They were people from the countryside, she was from a town near Toledo and he was from a town in Huelva. I was particularly impressed with his mother, Carmen Muñoz Frías. That day I understood many things about José El Cabrero that I had never understood before. She was an outstanding woman.

Good look, maestro, and thanks for everything.