On Tuesday, this family will perform in the best theatre of Seville, the Maestranza, led by Farruquito. Besides the three young bailaores, we’ll have El Barullo, who is also a phenomenon, son of La Faraona, and El Polito, nephew of cantaor El Moreno. 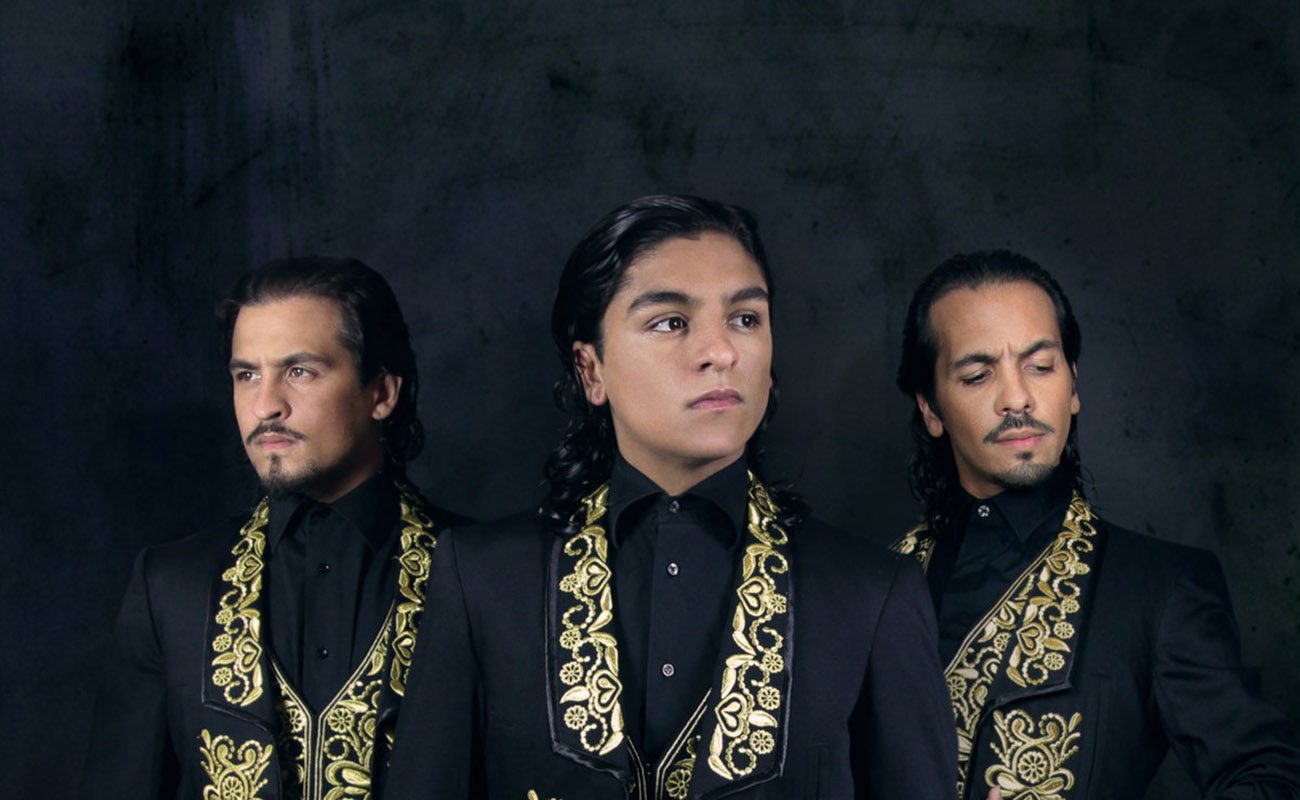 I was lucky to be friends with Antonio Montoya Flores El Farruco, who started this famous Sevillian dynasty of baile. I was not easy to belong to his world, because he was someone special, a genius, with his own virtues and oddities. Our friendship started in the last two or three years of his life, when he was focused on teaching and training his grandchildren, Farruquito, El Farru and El Carpeta. He loved them all, but Juan Manuel, Farruquito, was his obsession. Farruco considered him to be his substitute, due to his abilities, his talent and his charisma. He loved him more than his own life, and when he watched Farruquito dance, his eyes would light up like a firefly at night. Farruco wasn’t a dance theorist, he would barely talk about other bailaores, and would never say anything about his own artistic life beyond the basics. Yet, he knew a lot about baile, because he had met all the great bailaores of his time. He saw something in his favorite grandchild that he didn’t see in anyone else, and he wasn’t mistaken, because Juanito is the new king of gypsy baile, the most spectacular and most charismatic bailaor of his generation. I won’t say “the best” because baile is a very diverse thing and it’s impossible to excel in all its styles. Yet, Farruquito soon filled the spot of his grandfather in the family, from the very day of the genius’ death. He was a teenager then, and some of us thought that it would be very hard for him to prevent his family to be thrown into disarray, and to ensure that this unique school of baile never disappeared. It never did. La Faraona, no longer with us, and La Farruca, daughters of Antonio, also did their share to preserve the school and keep the family together.

On Tuesday, this family will perform in the best theatre of Seville, the Maestranza, led by Farruquito. Besides the three young bailaores, we’ll have El Barullo, who is also a phenomenon, son of La Faraona, and El Polito, nephew of cantaor El Moreno, the father of the Farrucos, who died suddenly in Argentina. The show could well be an incredible and spectacular night of jondo and gypsy. Inevitably, I will be remembering the grandfather, with whom I once watched a performance of the great bailaor Eduardo Serrano El Güito, in that very same theatre. Farruco was seated close to me, and I would glance at him often during the concert, wondering which faces he would make. He left the theatre five minutes before the end of the performance, and when I came out, I saw him by the door, with his black hat, waiting for me. I didn’t ask him anything, there was no need. He liked El Güito, yet he looked as he hadn’t quite enjoyed the performance. Farruco was a defender of baile in its purest form, done right, without baroque embellishments. Yet, he respected everyone, even if sometimes he would have a hard time admitting to certain things. His grandchildren now honor his memory and fiercely defend his legacy, but they belong to another era and search for new for ways of expression in dance. It would be illogical if they did nothing more than imitate their grandfather. Baile is always evolving, nurtured by life’s experiences. Yet, Farruco should always remain the basic essence, they should never forget that, and I know they won’t because, among other things, it would not make sense for them to seek somewhere else what they already have in their own family: the legacy of the grandfather, the mastery of the mother, La Farruca, one of the great bailaoras of our times and the one who has always watched over the gypsy legacy of the patriarch. La Farruca won’t be at the Maestranza on Tuesday, because she is currently teaching in Chile, but she would certainly have sent word to her children, asking them to hold high the pavilion of the best baile flamenco of the last fifty years.