Flamenco guitarists around the world

What’s going on in Spain, where guitarists such as Pedro Sierra, Dani de Morón and Antonio Rey are barely mentioned, even as they’re renowned all over the world? 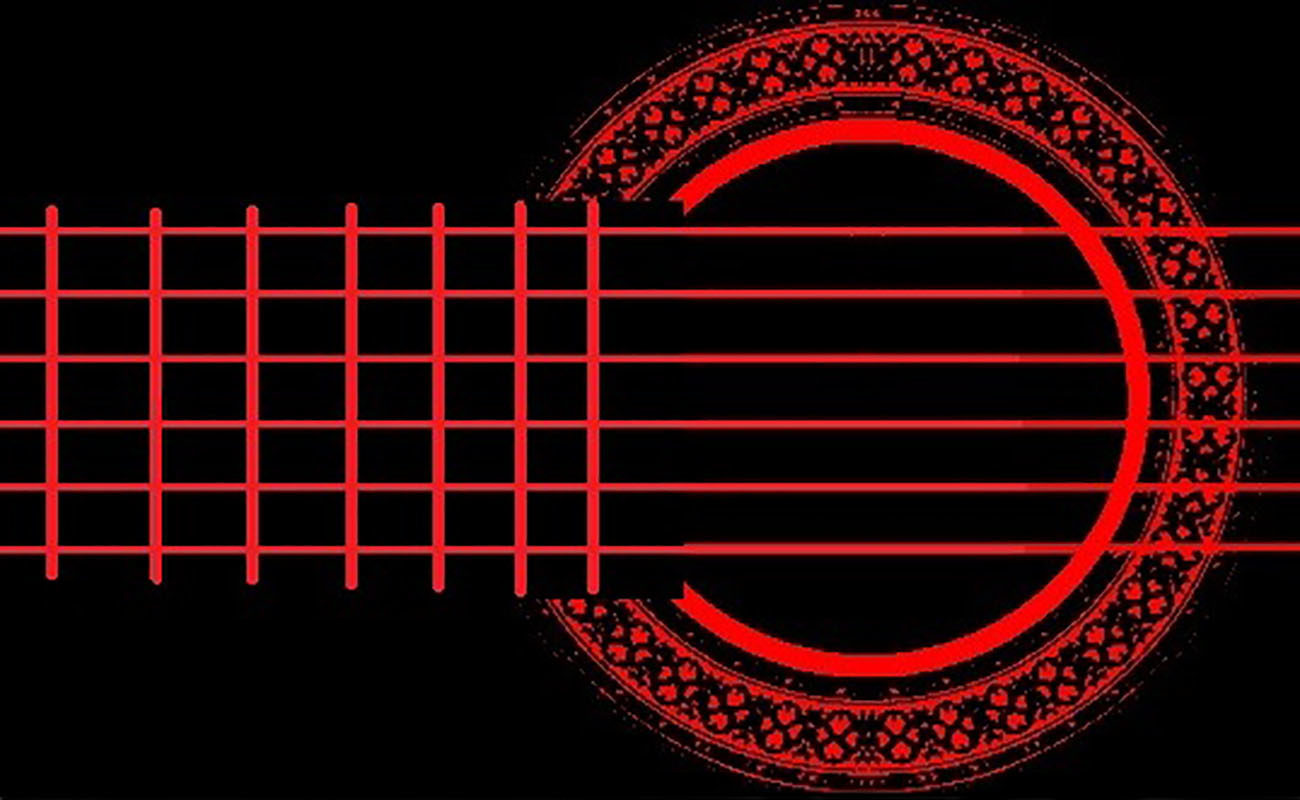 I have told before a story I can’t resist telling again, because it illustrates how much interest there is in Spain regarding flamenco, particularly flamenco guitar. Jorge Semprúm was minister of Culture during the government of Felipe González from 1988 to 1991. He wasn’t a member of the Socialist Party, but he was very cultured, being an influential writer, screenwriter and intellectual. In one occasion he met with his German counterpart in Berlin and he started to praise the great classical musicians of that country, from Johann Sebastian Bach to Brahms. Tired of listening to Semprúm, the German minister told him: “What do you know, I really love Paco de Lucía”.

I’ve remembered that story as I listened to some contemporary guitarists, such as Pedro Sierra, Dani de Morón and Antonio Rey, and I’ve wonder what’s the matter with them in Spain, where they’re barely mentioned, even as they’re renowned all over the world. Flamenco guitar, particularly concert guitar, is not well represented in the great music festivals in this country, so these artists have to focus their career overseas. Otherwise, they would end up starving or having to work in some other occupation. It’s a pity, because they’re superb musicians.

They are the true creators in flamenco, now and ever since people have written about this art. Yet, their worth is not properly acknowledged in their own land. Moreover, in many respects they are the forgotten ones in Spanish culture. Seville, for example, has a monument to Niño Ricardo, but that’s about it. And his family turned the house where he lived and died into an hotel in his honor, La Casa del Maestro. Yet, do people in Seville have any idea of how much this artist contributed to flamenco guitar? Most don’t have a clue. Each time I visit the city’s cemetery, I visit his tomb I tell him: “Thank you, maestro, for so many good things”.

Seville should create an annual festival in Ricardo’s memory, featuring flamenco guitar only. One week long, for example, having conferences, round tables, expositions and concerts. Oh, and guided tours so the world would learn about Maestro Pérez, Antonio Moreno, Baldomero Ojeda, Pepe Martínez, Eduardo el de la Malena and Ricardo himself. If such project materialized in the capital of Andalusia, it would certainly change people’s mentality and our guitarists wouldn’t be forced to travel all over the world to be professionals of this art. It’s not that travelling the world carrying a guitar is a bad thing, but their worth should also be acknowledged here.

I can only imagine Semprúm’s face when the German minister mentioned Paco de Lucía. Well, we’re all like that.