Flamenco hasn’t featured in the campaign

Flamenco hasn’t been featured in Spain’s electoral campaign. Maybe it’s a good thing, because this art is already too politicized. Thus, it’s us, the citizens, the aficionados, who have to keep promoting and protecting it. 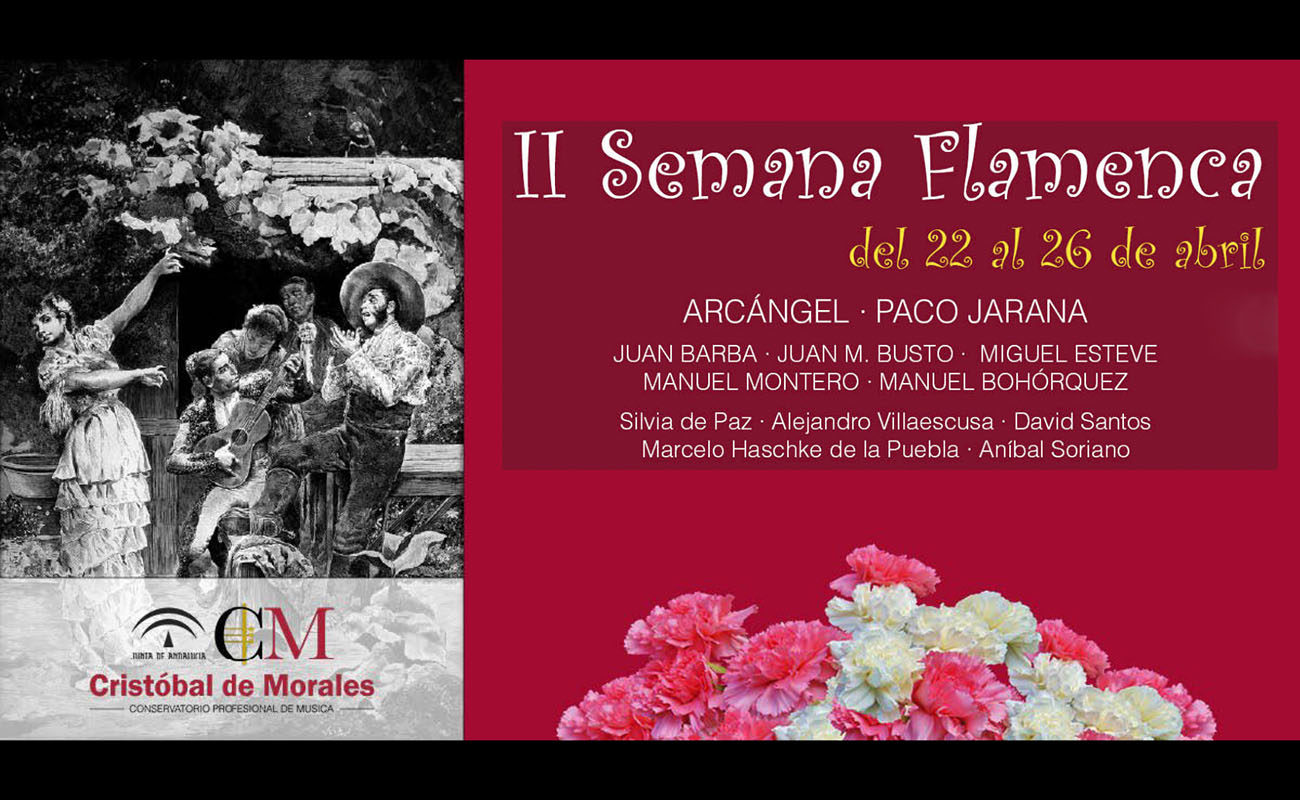 I don’t usually talk about politics in ExpoFlamenco, because it’s a website focused on the arte jondo, but I’ve watched both debates of the four Spanish presidential candidates and I’ve sadly confirmed that no one really cares about culture, even as this country promotes itself as a cultural destination. Indeed, some of the millions of tourists who come here every year do so to enjoy our music and our dance, and many thousands come to get immersed in flamenco.

I won’t complain that none of the candidates ever mentioned the word “flamenco”, because this is not the most important issue in Spain, or even in Andalusia, which is the cradle of this art. Although, since we’re in the midst of an electoral campaign, the government’s vice-president, Carmen Calvo, went to the peñas flamencas of Jerez to say that it was the best thing about our region. She even explained to the minister Marlasca what footwork meant. Dancing like a workhorse, by the way.

Last Tuesday I was giving a lecture at the Conservatorio de Música Cristóbal de Morales, in Seville, and its students were amazed to learn about the rich flamenco history in Seville and, above all, how little the Junta de Andalucía and Seville’s City Council care about it. What they care about is that the tourists come over and fill the hotels, the airport and the taverns of Triana and Alameda de Hércules.

Seville doesn’t have a flamenco archive center, or a museum about this art and its history in the city. It has nothing here, as if flamenco had been born in, say, Ponteverda, Galicia. Many of the greatest artist of cante, baile and toque have been born in the province of Seville. This is the land of Niña de los Peines, Pepe Marchena, Tomás Pavón, Manuel Vallejo, Manolo Caracol, Antonio Mairena, Niño Ricardo, Pastora Imperio, Rafael Ortega, José el de la Tomasa, Manuela Carrasco, Lole y Manuel and Rafael Riqueni. To no avail.

Flamenco is an art that remains alive because its aficionados keep it alive. The peñas flamencas were doing a great work in behalf of flamenco, until they were politicized by the Federación de Peñas and now they only function with government subsidies. There are exceptions, of course, such as peña Torres Macarena, which has a year-round program so that aficionados still can enjoy this art form when it’s not featured in the theaters, because there aren’t that many good flamenco shows through the year

Flamenco hasn’t been featured in Spain’s electoral campaign. Maybe it’s a good thing, because this art is already too politicized. The fact that Culture in general hasn’t been mentioned in the debates, but for one minute only — and just as a result of a suggestion by the moderator — is significant. Thus it’s us, the citizens, the aficionados, who have to keep promoting and protecting it.