Do you think it’s OK for Niña de los Peines to wait for two hours for such pieces of crap as yourselves? Well, now you can go eat something at La Europa! Agh! 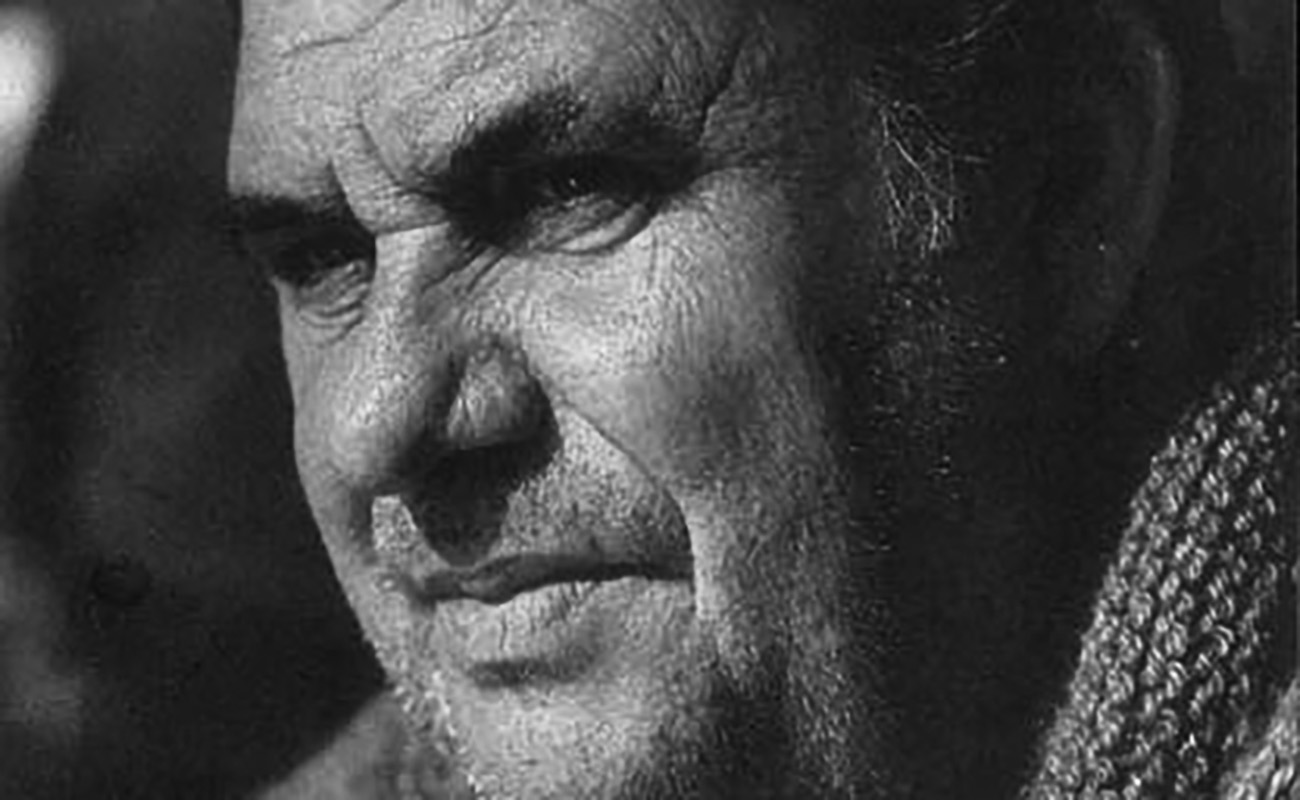 I bumped into the cantaor Juan El Camas one day at La Carbonería (Seville’s celebrated venue, owned by Paco Lira) and he was very happy to see me:

-Hey, Manuel! I listen to your radio show every night!

-Well, I stopped working on radio ten years ago, Juan…

-I know, I know! That’s how long I haven’t listened to you!

Enrique Morente greatly disliked being told what to sing. He and Manolo Sanlúcar were once hired to perform at an event hosted by Spain’s Communist Party. On first row were seated all the big shots of the party, such as Dolores la Pasionaria, Santiago Carrillo and Ignacio Gallego. The event’s organizer took Enrique aside and he begged him to be conscious of his responsibility:

-Enrique, I have to tell you something very important. Considering this is an event of the Communist Party and you-know-who are on first row, I think you’re aware that you have to be very careful with your lyrics, OK? The lyrics must be appropriate to the party’s ideology.

Since Enrique nodded to everything, the event’s organizer calmed down, yet he didn’t know that Enrique’s “yes” sometimes meant “no”… Manolo Sanlúcar described what followed:

-I saw Enrique’s face, annoyed and upset, and I started shaking. He asked me to play por granaínas and he sang lyrics honoring all the holy Virgins worshiped in Andalusía: Virgen de las Angustias, Virgen del Carmen… Then he sang por alegrías to the Virgen del Rosario, the Virgen de la Regla and the Virgen del Carmen… I was trying to hide behind my guitar, glancing to see the faces of Dolores and Carrillo, which were to die for. We had scheduled to perform in further events, but that same night our contract was cancelled.”

-At the end of the Spanish Civil War, Pepe Pinto sent a telegram to Juan Valderrama to partner with him in shows, sharing the profits 50/50. Pepe hosted Juan in his own house, where he lived for nine months with Pepe and Pastora. To celebrate his arrival, Pepe took Juan for a few drinks at La Alameda.

-Pastora, I’m taking Juanito out, so he can start getting to know the area, OK?

-Don’t take too long, as I’m cooking rice with shrimp, and the rice won’t wait.

-Don’t worry my dear, we’ll be back on time.

Pepe and Juanito got tied up and arrived two or three hours after they were supposed to, and Pastora’s rice was already cold and soggy. Pastora was waiting for them on the stairs, with her arms crossed and looking like an angry panther. When Pastora got angry, it was better to stay away, and Pepe knew that. Pastora burst:

-Do you think it’s OK for Niña de los Peines to wait for two hours for such pieces of crap as yourselves? Well, now you can go eat something at La Europa! Agh!

When Juanito Valderrama stayed for nine months at Pastora and Pinto’s house, he became good friends with Tomás Pavón, the genius of cante jondo. Tomás took him under his wing and sometimes he would take Juan to the parties he performed at, so he could get some exposure. In one of those occasions, Tomás took Juan to Carmona, so he could take part in a good private party paid for by one Cerezo, a wealthy man (Carmona’s theater is named after him), who loved Tomás and Manuel Torre. Tomás wanted the guests to listen to Juan singing, yet, as Valderrama used to sing with his eyes closed, some of them would laugh at him and make gestures of bad taste. Tomás was furious and told Valderrama:

-Let’s get out of here, Juanito. You are not a cantaor for drunkards.

The genius from Puerta Osario left without being paid, yet he’d rather go hungry than put up with such disrespect for a fellow cantaor.