Yesterday’s show by Benavent, Di Geraldo and Pardo in Seville’s Lope de Vega Theater was delightful for those with a demanding taste. A well-rounded concert, with the three of them very focused and natural. «Grandpa, I felt very proud yesterday, being at the temple of the best flamenco with you. You are the most flamenco grandpa in the world». 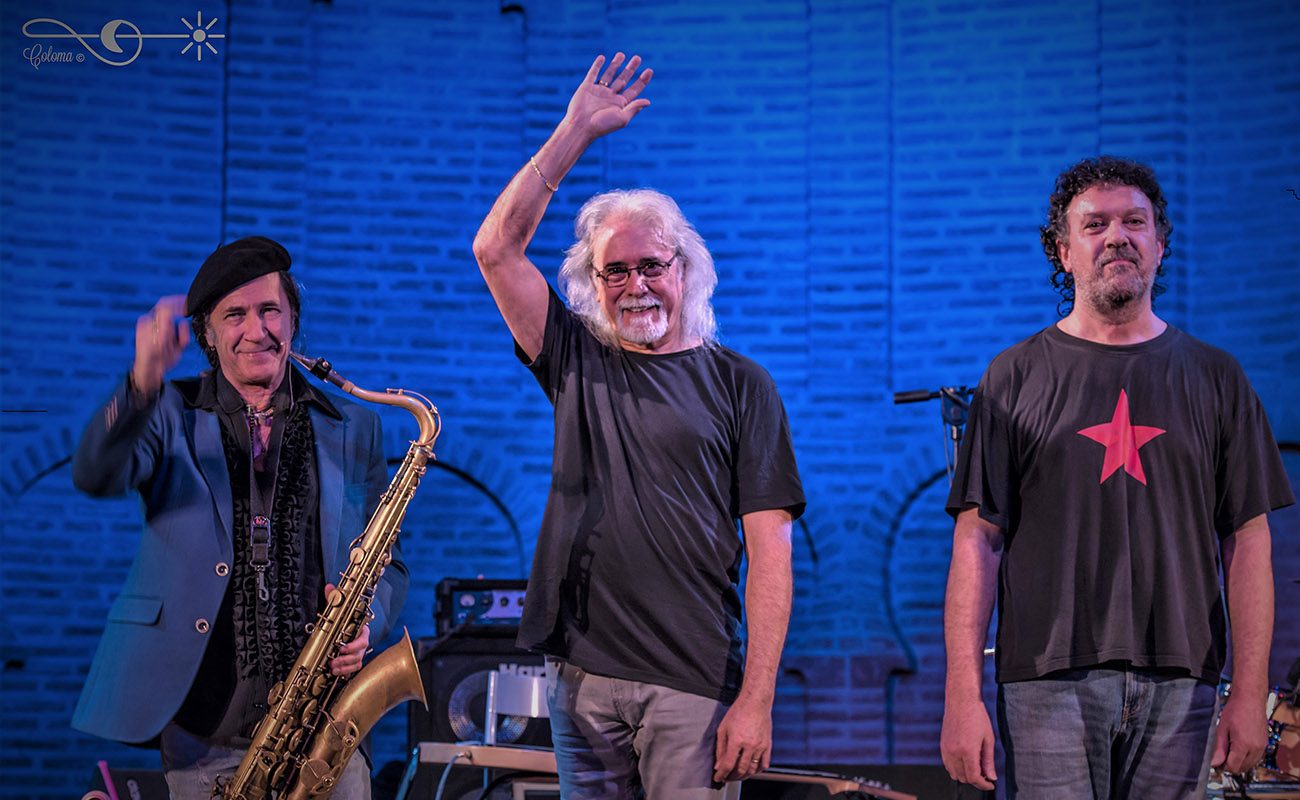 – Grandpa, I had a good time yesterday at Seville’s Lope de Vega theater. There wasn’t much flamenco, the traditional kind that you like, but it was an interesting evening. Good music, right?

– What do you mean “there wasn’t much flamenco”? There was plenty of it. Look, Manolito, we have to accept that the days of the traditional flamenco we like, particularly me, are numbered. These artists themselves told Quico Pérez-Ventana in this website that jondura and pellizco are not exclusive to this art form. I got goosebumps several times yesterday, watching these musicians play. There were so good! I had such a great time.

– Now I’m confused, grandpa. What’s going on? This doesn’t make any sense. Now you’re embracing the new trends as I, your grandson, criticize them? Topsy-turvy, isn’t it?

– It’s not my fault that you’re too slow to figure things out. Let’s see, my boy. I like traditional things, that’s true, because I’m old as the hills, but I fully realize that the show we attended yesterday was very flamenco, and good flamenco at that. Because flamenco is great due to the great musicians and the great artists. Didn’t you see the things that Jorge Pardo made with his flute? He reminded me of Morente. And, heck, Benavent sounded like Diego del Gastor! If you didn’t notice that, you should quit writing about flamenco.

«The way Di Geraldo plays the drums is quite something, right? It’s as if he had ten or twelve arms. Good sound, good lightning, a minimalistic stage… And nothing else. What is good doesn’t need over-dressing»

– The next thing I know, you’ll be cheering Rosalía like Ortiz Nuevo and Faustino Núñez. Grandpa, seriously, are you feeling OK?

– My dear grandson, from a flamenco perspective, Rosalía is just worthless. She can’t be compared with any of these three geniuses, obviously. A saeta or a soleá by Miles Davis were a thousand times more flamenco than anything by that singer from Barcelona. Flamenco is more universal than you think. Sabicas once told me that one day he was mesmerized in a jazz club in New York listening to a black man singing a bambera of Niña de los Peines. His voice was darker than Negro de Ronda!

– I must be hallucinating, grandpa. So, now you’re the open-minded, and I’m the close-minded?

– I don’t know why you’re so shocked, because I’ve always been open-minded. Marchena was ahead of his time, and I always admired and defended him. Same with Morente, who was heavily criticized whenever he performed in this city and I always ended up arguing with the annoying purists. I always support what is good, talent, quality. If there is quality in Jorge Pardo’s flute or sax, then I love it. Do you understand?

– It was delightful for those with a demanding taste. A well-rounded concert, with the three of them very focused and natural. The way Di Geraldo plays the drums is quite something, right? It’s as if he had ten or twelve arms. Good sound, good lightning, a minimalistic stage… And nothing else. What is good doesn’t need over-dressing.

– Well, I have to agree with you, grandpa. And I want to tell you that I felt very proud yesterday, being at the temple of the best flamenco with you. You are the most flamenco grandpa in the world, just so you know. 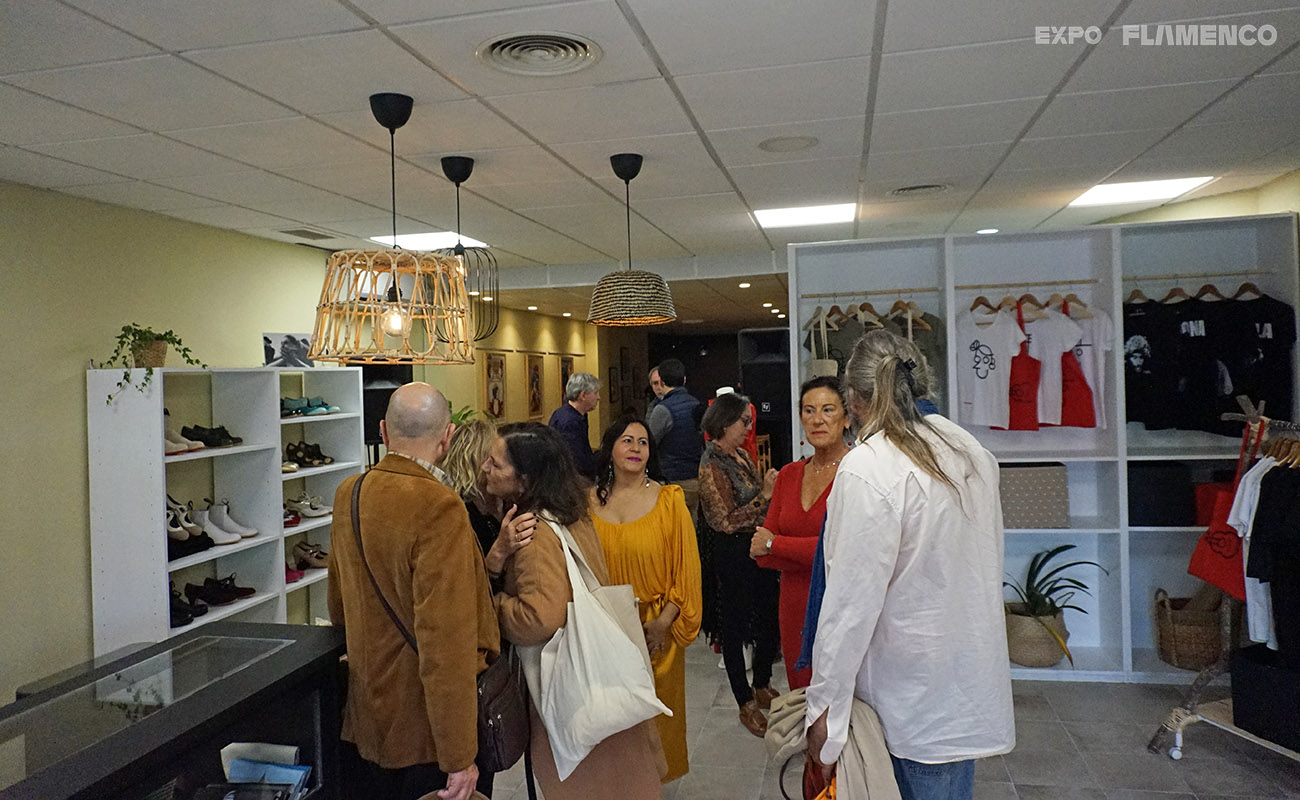