Home / Bordonazo NEW  / How Mairena and Morente influenced my career

How Mairena and Morente influenced my career

Mairena and Morente, for different reasons, contributed to shape my personality, not just as a flamenco critic, but as a flamenco aficionado as well. 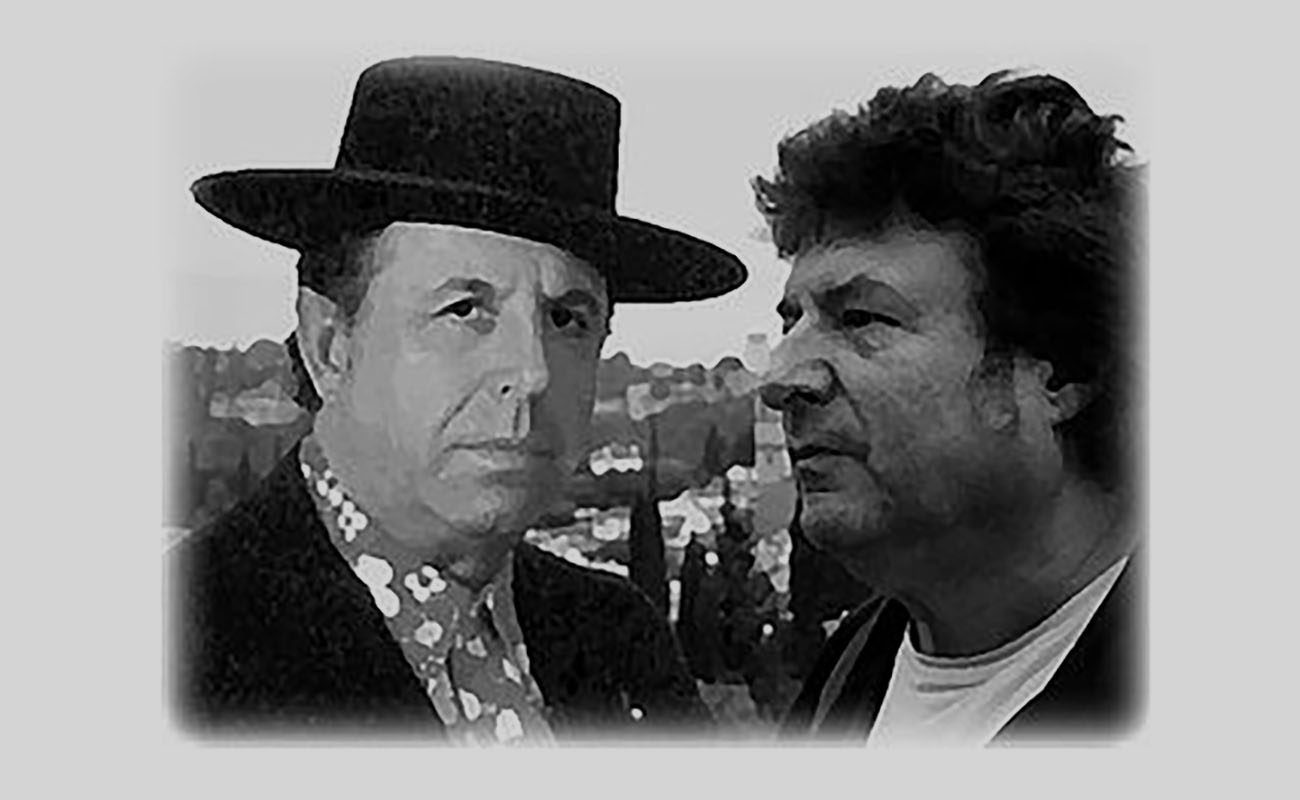 There is lots of debate today about the role of flamenco critics. Do we know anything at all? Have we become more professional, or less? I feel like adding another element to this debate: how the great artists influence us, how they shape our career and nuance our opinions. In the forty years I’ve been immersed in flamenco – thirty-five of them as a critic – I have dealt with all of the great artists of the last four decades. Two of them have had a particularly strong influence on me: Antonio Mairena and Enrique Morente.

I met Mairena when I was just 20 years old, one night when this maestro was giving a talk in the now-defunct Peña Flamenca Niño Ricardo in Seville. That night I approached him and let him know that I liked his cante, and that I was interested in his opinions. He gave me his business card and told me to call him one day and stop by his house, which I did a few weeks later. It was just wonderful to be able to talk about cante with this Gypsy master in his own house, drinking coffee and discussing important things. I had a bag with me with EMI’s record collection “Grandes clásicos del cante flamenco”, compiled by the songwriter Pepe Carrasco. Mairena was curious about those records and I showed them to him. Out of the ten records, he only cared about two of them, the one of Manuel Torres and the one of Niño Gloria, both Gypsies. He disregarded the other records, shunning them aside. These were recordings of Chacón, Vallejo, El Carbonerillo and Cepero, among others. That hurt me, since I had been moved to tears listening to Carbonerillo and Cepero, but the Gypsy genius let me know that those were minor flamencos, not the real thing. Mairena manipulated me, and from that day on I became a dissident of mairenismo, although I have always loved Mairena as a cantaor essential to flamenco, now and then.

Many years later, I met in person another great master, Enrique Morente, in Madrid, who was another cantaor whom I greatly admired. We went for drinks in the Spanish capital, he introduced me to great artists and we spent the whole night talking about Chacón, Mairena, Juan Talega, Marchena, Pastora, Matrona, Caracol and Tomás. We talked about all the great artists. All, except himself. He never tried to manipulate my opinions, but rather respected them, and he told me how important it was, in order to succeed as a flamenco critic, to have my own ideas and defend them with tooth and nail. If I were a morentista before meeting him in person, from that night on I became much more so, because don Enrique opened my eyes and many windows through which I could see cante, and flamenco in general. I’m telling all this because I think that the relationship we have with the artists, with the masters that we’ve chosen as references, are decisive when it comes to forming our opinions. It’s important, of course, that this relationship doesn’t makes us a fan of the artist, compromising our objectivity when it comes to analyse the masters. In my case, I confess that I lost my independence, first with Mairena, whose postulates I completely rejected, and then with Morente, whom I still admire as the great artist he was, and whom I regard as one of the geniuses of cante flamenco. He was, for example, the one who made me understand how great was Camarón, who was his first rival on stage, and whom he greatly admired. Mairena and Morente, for different reasons, contributed to shape my personality not just as a flamenco critic, but as an aficionado of cante jondo as well.