Home / Bordonazo NEW  / Is the Fan Phenomenon back again in cante?

Is the Fan Phenomenon back again in cante?

Flamenco needs cultured and learned aficionados, not crazy fans unable to tell if a cantaor is trying their best or not. I just prefer the serious aficionados instead of the crazy fans. 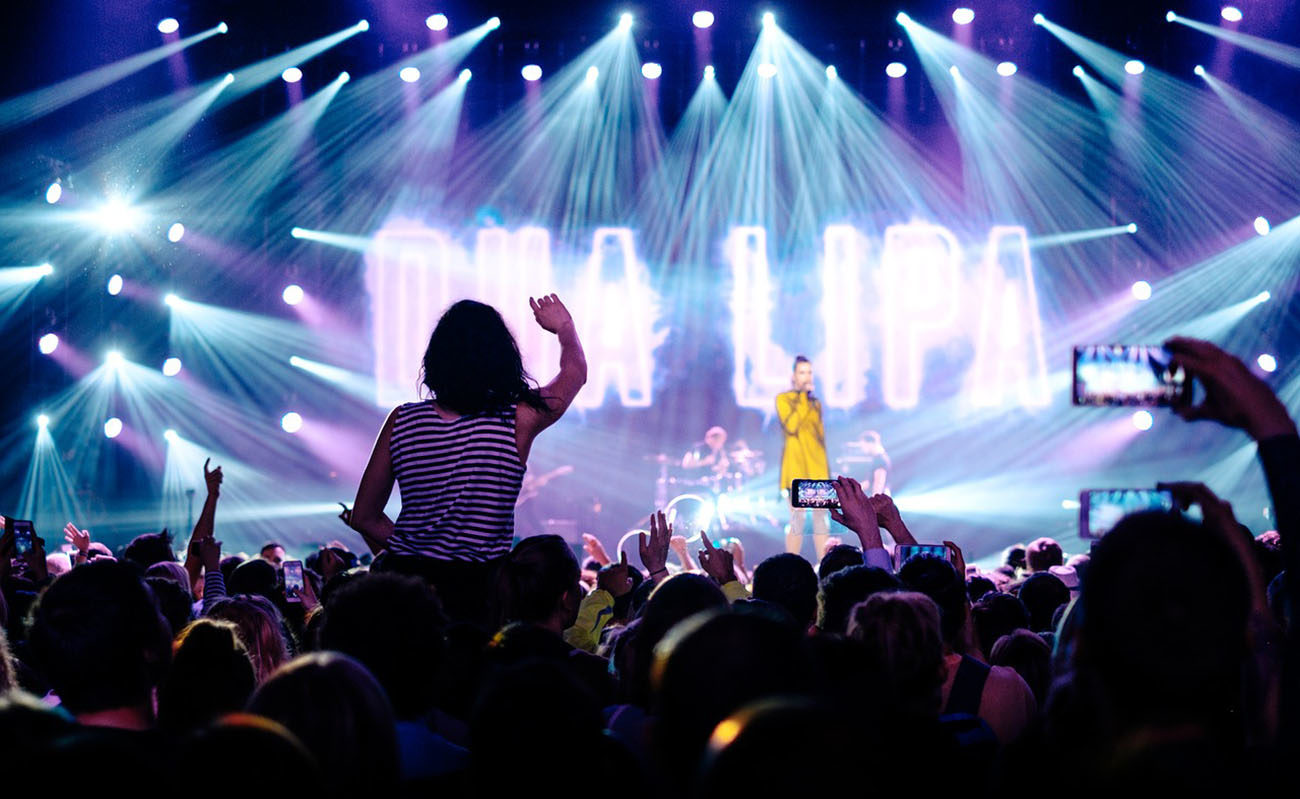 It’s encouraging to witness young people loving flamenco all around the world. Some people think that this is a new thing, but it has always been like that. We are wrong if we thing that all those people going to the festivals more than half a century ago were just old lads wearing flat caps and keeping the beat with wicker canes. Juan Valderrama and Antonio el Sevillano once told me that when they sang at the bullfighting rings, after the Spanish Civil War, young people would fight each other trying to get into the venues or into the theaters to watch flamenco performances. Yet, what is happening today is truly spectacular: young people go en masse to the summer festivals and to concerts in theaters, even as today there is much more variety in music, comparing with what was available for young people seventy years ago, who only had cante available to them, especially in the small towns.

However, there is one thing that has caught my attention: the “fan phenomenon”, those young people who go to events just to listen to their favourite cantaor, cheering them wildly regardless of the quality of their performance. Did such thing also happen at the time of Valderrama, Marchena and Niña de los Peines? Valderrama says it did, although it was different: the aficionados were more demanding, more critical, they would not applaud everything. For example, it once happened that Chacón, no less, was booed in Seville for being out of tune, and he was the best cantaor of his time. Antonio Mairena told that story, but he never told the story of when he and Chocolate were ran out of a town in Seville, Villa Nueva del Ariscal, because they attempted to sing old martinetes, while the public was more in the mood for fandangos. Chocolate told me that story.

Yet, today’s fans of the young stars of cante, such as, say, Miguel Poveda, Estrella Morente, Arcángel, Antonio Reyes or Rancapino hijo, tend to be predisposed to cheer them wildly, regardless of how well they perform. This is the “fan phenomenon”, which is starting to look very much like the fan phenomenon of pop music. We already saw this happening with Camarón de la Isla, whose thousands of fans wouldn’t even listen to other artists in the festivals and events where he performed. Cante is not pop music. Knowledge is necessary to be able to appreciate a good performance. It’s is necessary to be able to distinguish the different palos, to tell if the cantaores are at the right compás, to tell if they are able to sing with guitar, or to tell if they’re faking it, which is something exceedingly common these days. Ojana, flamenco faking, existed in the old days, too, of course, but it wasn’t as prevalent as it is now. In those days, the cantaores and cantaoras didn’t hide behind so much gadgetry, they only sang accompanied by guitar and their voices were always at the forefront. Sometimes I’ve been shocked watching the whole public in a theater give a standing ovation to terrible performance.  I don’t mean to say that it’s necessary to be a flamenco expert to be able to enjoy a cante por soleá, but the education of the aficionado is essential, one has to know the basics, a bare minimum, to be able to know when to clap and when not to clap, as clapping is not an obligation. Clapping is in order when the artist has performed well, not when his performance has been disastrous. It’s not a matter of harassing anyone, but a standing ovation should not be given unless it’s deserved, otherwise we’ll end up with a war among fans of different artists.

I wouldn’t be surprised if one night in a concert of the Bienal, we’d find groups of people with banners of the artists, as it now happens at the concerts of David Bisbal or Pablo Alborán. Cante jondo needs cultured and learned aficionados, not crazy fans unable to tell if a cantaor is trying their best or not. In the social networks, the fan phenomenon in flamenco is starting to become worrisome. These fans don’t care about what the experts say in a blog or newspaper article. I’m referring to the critics, against whom there is a sort of harassment or belittlement by those fans or by the artists themselves, although I should not generalize. I just prefer the serious aficionados instead of the crazy fans. Maybe I’m just getting old.