A few days ago, I gave a lecture about the history of flamenco at the ‘Instituto Flamenco La Truco’ (Parla, Madrid). Her director, Eliezer Truco, is a great bailaora who deserves performing in more stages and festivals of Andalusia. The work of this teaching professional is priceless and not properly appreciated. 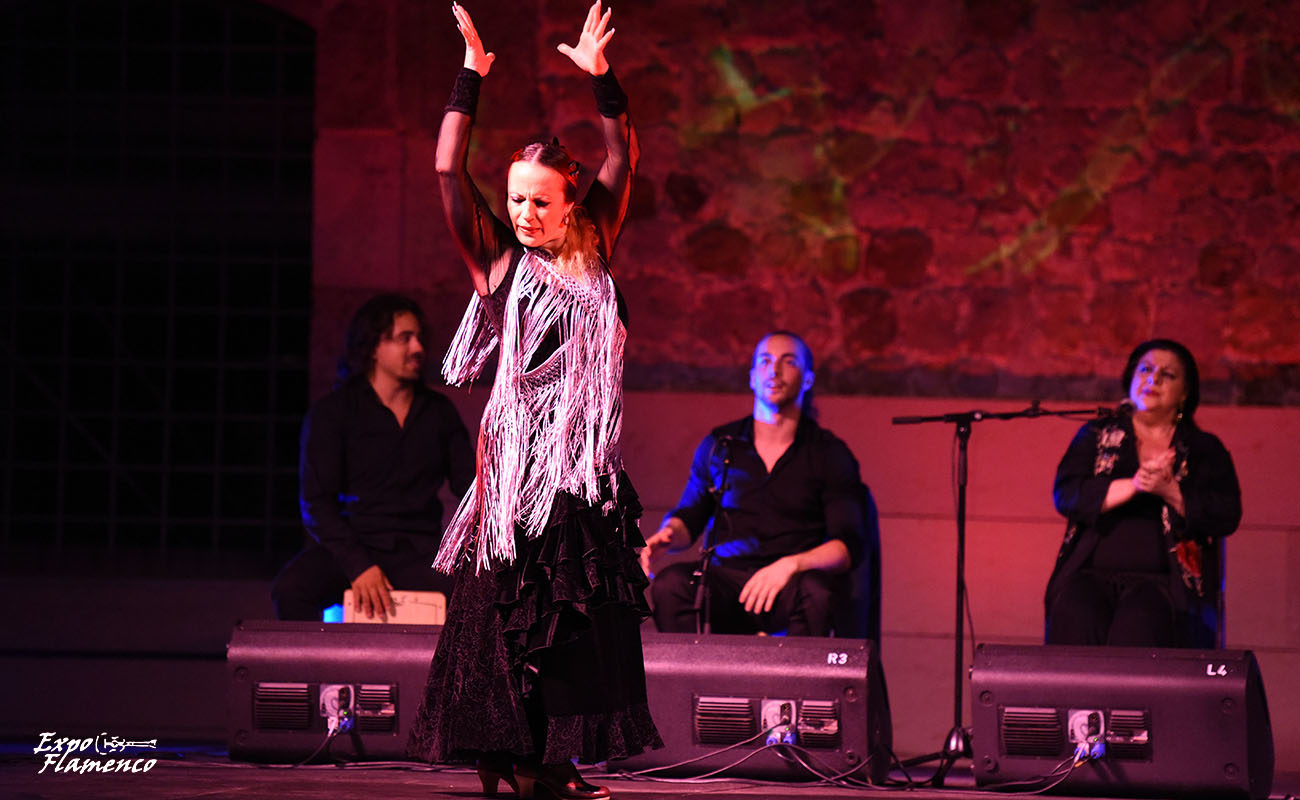 Last Sunday, March 17th, I gave a lecture at the Instituto Flamenco La Truco, whose director is Eliezer Truco, a wonderful bailaora from Madrid who has being doing a commendable work teaching in Parla, a city some ten miles from Madrid. The building of her school is a huge, two-level building in an industrial area, perfectly suitable for teaching baile.

I was surprised when they asked me to teach a course about flamenco history, something that no academy had ever asked me, if my memory doesn’t fail. I had my reservations, wondering how children would bear a man they had never met before talking about El Planeta, La Mejorana, Antonio el Pintor and Silverio Franconetti. It wasn’t my first time speaking before children, although I had never done so in this part of Spain.

When the time came for giving the lecture, I discovered that I had brought the wrong memory stick and that I had left at home the montage of images I had prepared, plus hundreds of documents that I had planned to base my talk on. There were two options: cancelling the lecture or improvising something else. I obviously chose the latter, as I could not disappoint La Truco or the hundreds of her students and their mothers who had come to listen to what I had to say.

I talked about the origins of flamenco and its principal artists, and from my chair I could see the interest in the eyes of the boys and girls, even as they were barely ten years old. Among them were Las Turroneras, those girls, students of La Truco, who caused a stir at Casa Patas dancing bulerías, whose video went viral and already has almost thirty million views.

La Truco is a great bailaora. I’ve only watched her perform once, last year in Cartagena. She danced por soleá in a very personal way, building her piece with great talent. Yet, her renown is not so much as bailaora, but rather as a teacher. When we watch her interacting with her students, we realize that she was born to teach, something that is not easy at all. I would even say that teaching is more difficult than dancing.

I’d like La Truco to have the opportunity to perform on the stages more often, particularly in the festivals of Andalusia. At the Bienal de Sevilla, for example, because she’s very well prepared. Yet, I wouldn’t like that to take her away from teaching others, those girls and boys in that part of Madrid, Parla and its surrounding area, where flamenco is much loved. This is a priceless work which is not really appreciated. I’ll never understand why there are so many awards for the artists and so few for the teachers

I want to thank La Truco for making me feel important that day. And I also want to thank maestro Canales for coming over and participate in my lecture, besides gifting me his dancing boots which already have a special place in my home. 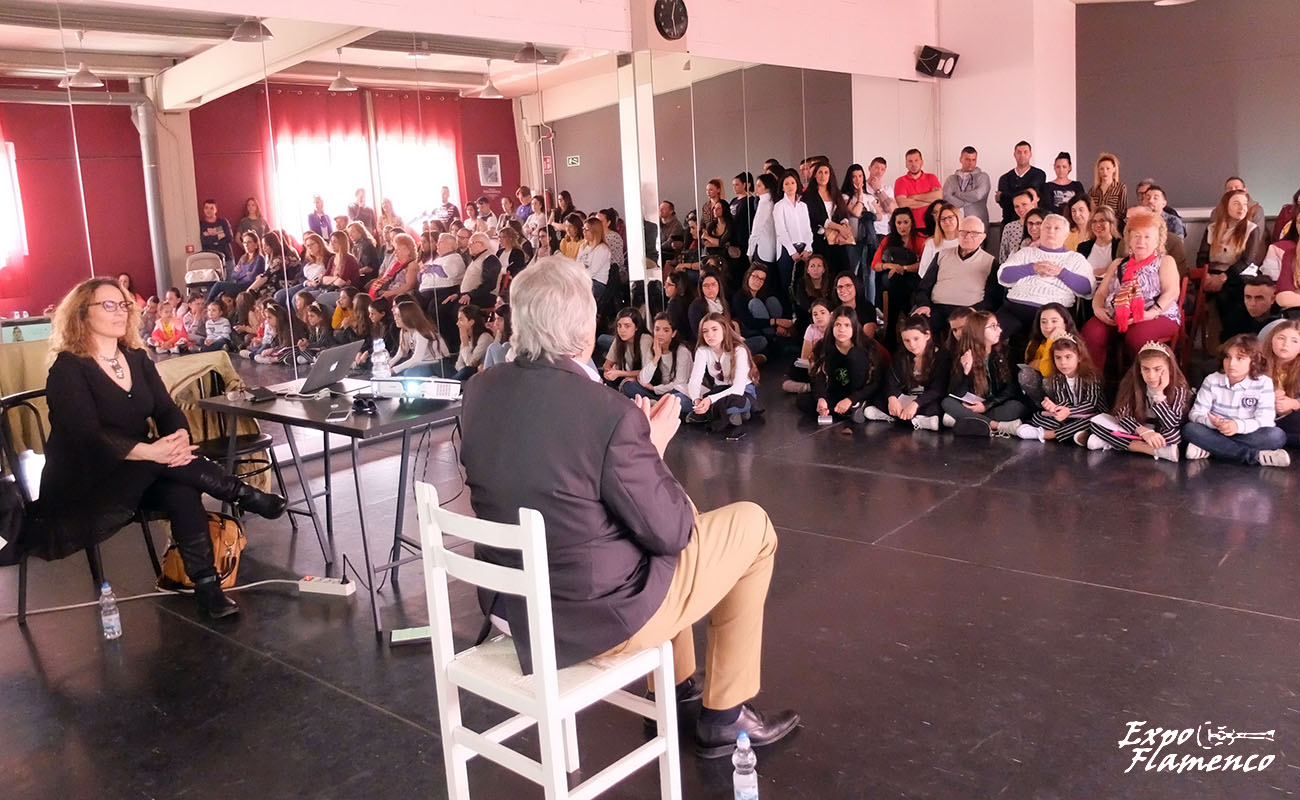 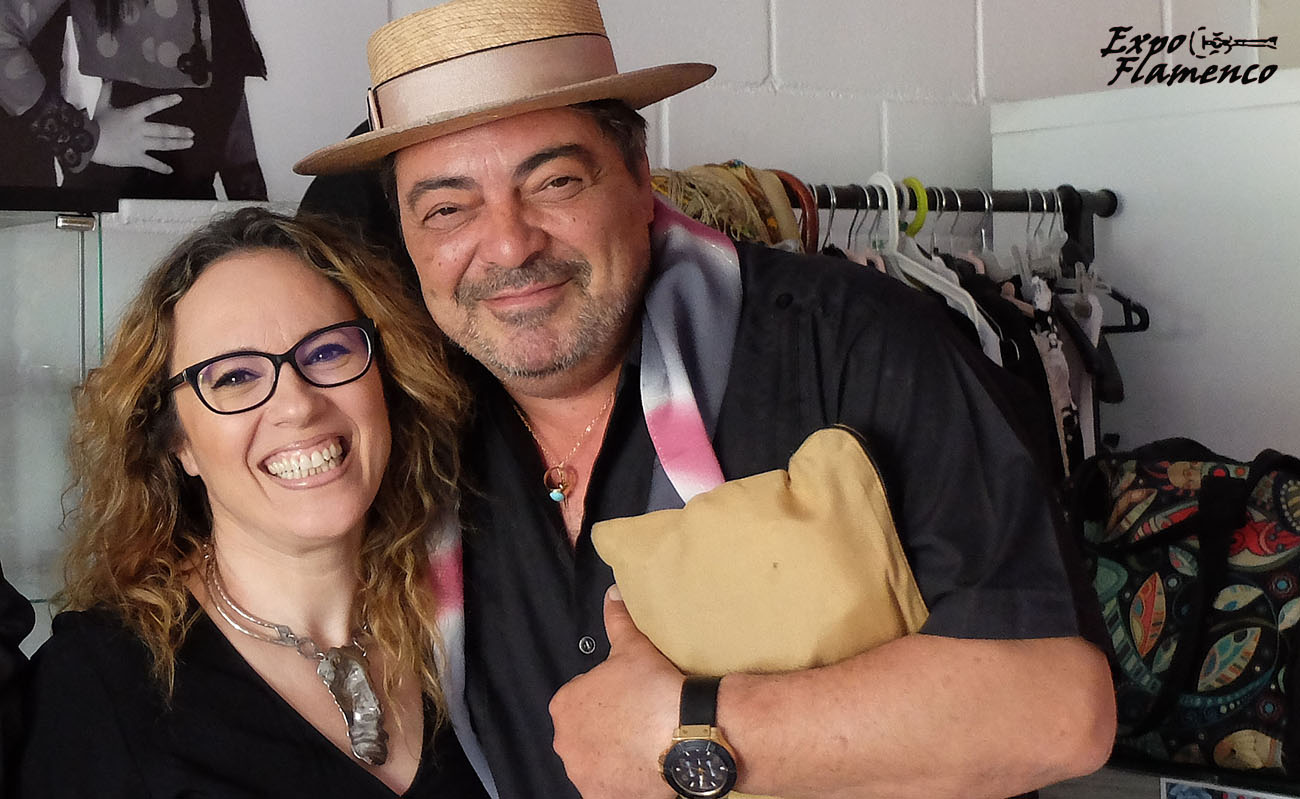