I listened to the new album of this cantaora from Puebla de cazalla, 'A fuerza de corazón', looking forward to have my soul shattered in pieces with well-defined palos, with depth and without ojana. And I found a cantaora with a mature, well-rounded and solid voice

I like traditional cantaoras, like La Yiya. She’s also the tough kind. Whenever I imagine the creation of a show about Café del Burrero and its famous photograph of flamenco women in the 1800s, I can picture this cantaora from Puebla de Cazalla sitting next to La Juanaca, La Serrana, Gabriela Ortega, La Mejorana, Pepa de Oro and Lola Pérez, wife of El Perote. Most of them were both artists and cigar-makers, like La Serrana, daughter of Paco la Luz. They were daring women who managed to stand out in a man’s world, although this wasn’t as hard as the flamenco feminist movement wants us to believe.

Sometimes I wonder what’s going on with La Yiya. There aren’t many cantaoras like her and she should be more popular and feature in more festivals. I get that she doesn’t get interviews in El País or in other national newspapers, because they’re too busy promoting Rosalía and Soleá Morente. You may wonder what’s Yiya’s contribution to cante, and the answer is easy: interpretative quality, honesty and courage. Yet, all this means nothing for those who never believed in cante as a traditional genre who can be performed like a classical composition of Falla or Turina.

«La Yiya performs traditional palos, that is, the same as always, but with a freshness characteristic of a young cantaora who is unrivaled in soleares and seguiriyas among today’s performers»

That’s what this cantaora from Puebla de Cazalla is: an outstanding performer of traditional cante. And she doesn’t imitate anyone. She has her influences, of course, and she sometimes reminds me of that Carmen Linares of the 1970s who sang like the cantaoras of past, glorious days. But that’s it. Ana Ramírez Limones, her real name, is from Puebla de Cazalla, which was also the hometown of Lola la de Lucena and Niña de la Puebla, two great cantaoras, the former from the 1800s and the latter from last century. Yet, Yiya was born in the 1980s, the age of the great festivals, Francisco Moreno Galván and José Menese.

I admit that I’ve listened to Yiya’s new album, A fuerza de corazón (“By the heart’s strength”), recorded by La Droguería Music, with the same attitude as I listen to great classical works from other genres. I was looking forward to have my soul shattered in pieces with well-defined palos, with depth and without ojana. And I found a cantaora with a mature, well-rounded and solid voice, performing traditional palos, that is, the same as always, but with a freshness characteristic of a young cantaora who is unrivaled in soleares and seguiriyas among today’s performers. Yes, in palos which, according to Mairena and Juan Talega, belonged to men, as if it were just a matter of hormones.

A lot of space would be necessary to make a detailed musical analysis of this great album, with lyrics by Francisco Moreno Galván adapted by Pepe el Chachas and Chemi López, and the guitars of Manolo Franco and Antonio García. I’ve liked the seguiriyas, with a wonderful cante of Antonio Monge El Marrurro. Her soleares de Cádiz and soleares de Alcalá. The romance, the tangos, to which she added the depth of Niña de los Peines; the tientos, without of their natural monotony; the great peteneras of Medina el de Jerez, the mariana, inevitably evoking Miguel Vargas, and the saeta. 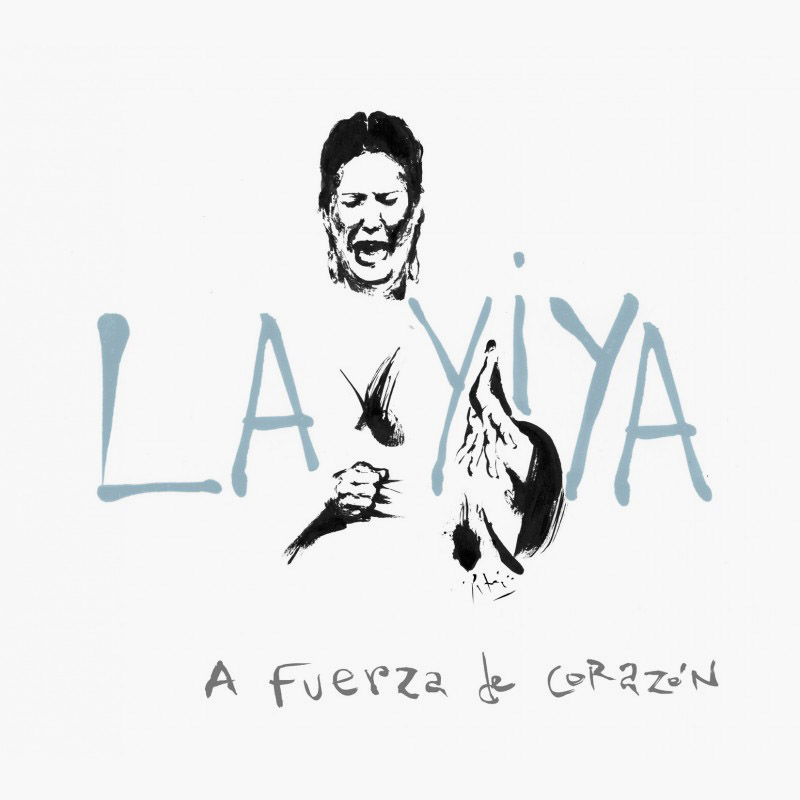 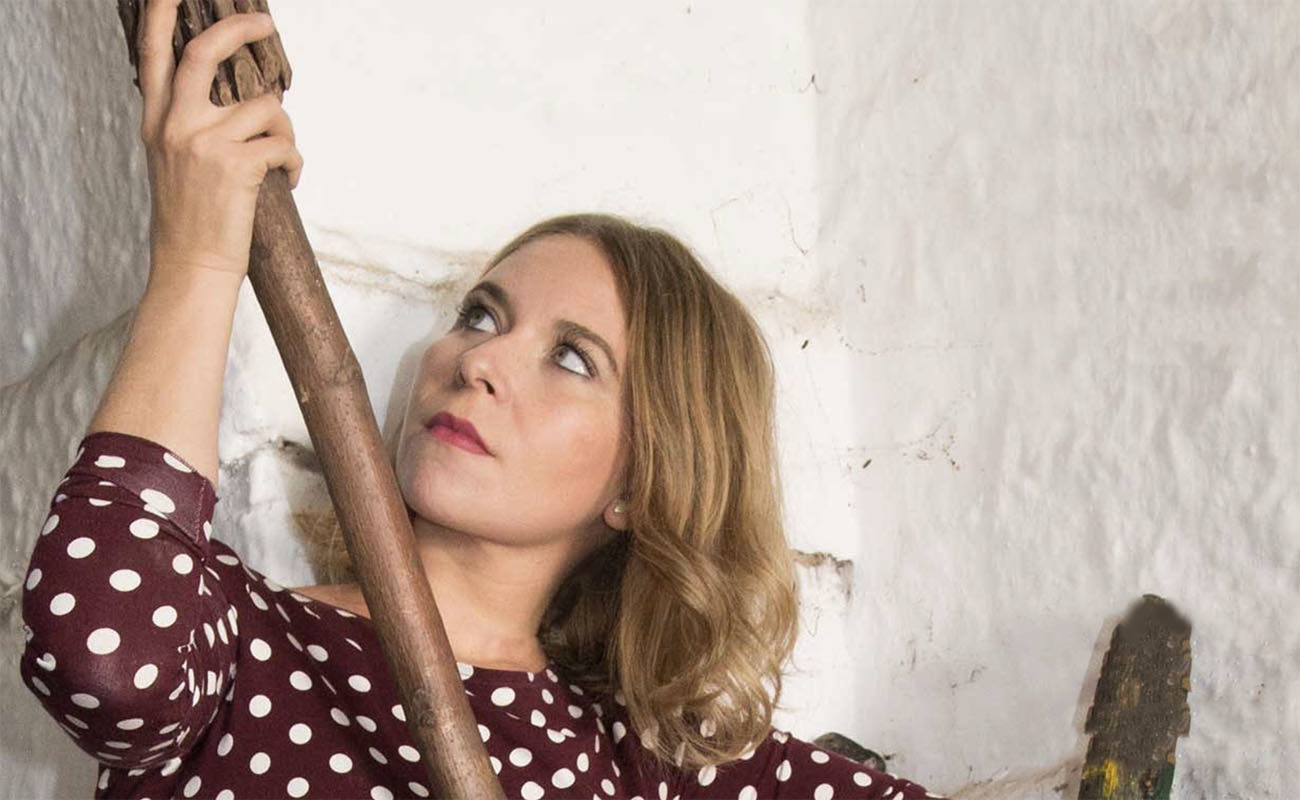