This cantaor from Granada is an interesting artist, since he investigates and takes risks. The result is nothing commercial, but not stuck in traditionalism, either. With his measured, unadorned voice, he tackles with solid knowledge cantes such as cañas, soleares, cantiñas or seguiriyas 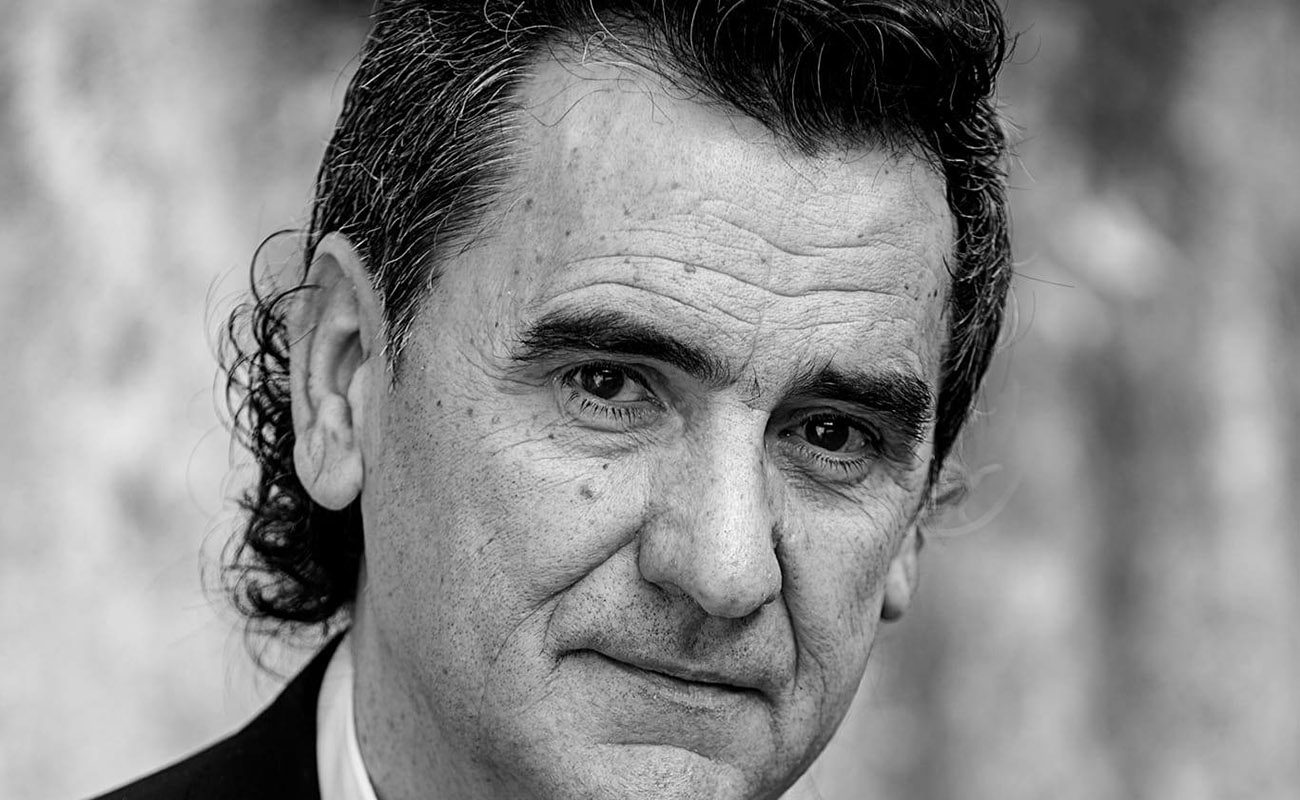 It’s been a while since I last reviewed a flamenco CD, because flamenco artists nowadays believe to be much better than they actually are. Generalizing is always unfair, but that’s the truth. Let’s not even mention the biggest experts: their siblings, wives, husbands, in-laws or cousins, without forgetting their fans in the social networks. Yet I want to write about the loneliness — sensible loneliness, in this case — of cantaor Manuel Lorente, from Granada, an interesting artist, since he investigates and takes risks. The result is nothing commercial, but not stuck in traditionalism, either.

Manuel’s style is a blend of contemporary cante and the great traditional cantaores from a century ago, having a dose of melancholy in his voice, which sometimes evokes Caracol, and others Morente, two very clear references. He has mentioned a few times how his father, a great flamenco aficionado, instilled in him a love for Caracol, which goes to show what a good father he was.

Manuel’s latest CD, Flamenco y sentido (“Flamenco and sense”), has picked my interest for two clear reasons. First, because everything in it makes sense. Second, because this album highlights his loneliness as an artist who has kept his standards. He’s not a brilliant cantaor, but there is no need for brilliance. The important thing in flamenco artists is their attitude towards — in this case — cante, and Manuel has the right attitude.

«The album ‘Flamenco y Sentido’ is more than commendable, because it’s the product of a musician who studies, investigates, writes and sings without great, ambitious acrobatics»

His commitment to culture and art is unquestionable. Besides, he writes his own lyrics, something which in my opinion has great value, since he sings about life, his own life. If I were a cantaor I would also sing my own lyrics, because that would make my cante more authentic. I believe that in the 1800s it was normal for artists to sing their own lyrics, whether they acknowledged it or not.

Manuel Lorente Rivas — there is another Lorente, from Seville, who made history in cante — is from Vélez de Benaudalla in the province of Granada, although he settled in the capital since he was a kid. His Granada accent is unmistakable, although he has lived in many different places. Morente had that same accent, and whenever I talked to him, I was amused by his Albaicín musicality mixed with the most proper Madrid accent. This adds a certain charm and authenticity to Lorente’s cante, with his measured, unadorned voice, as he tackles with solid knowledge cantes such as cañas, soleares, cantiñas or seguiriyas.

His latest CD, Flamenco y Sentido, accompanied by the guitars of Ricardo Miño and Manuel Parrilla, is beyond commendable, because it’s the product of a musician who studies, investigates, writes and sings without great, ambitious acrobatics. Recording an album these days is something heroic, considering the state of the music industry, and recording an album like this one is even more epic. Congratulations to this master of Granada, and I hope he keeps doing what he likes and what touches his soul. 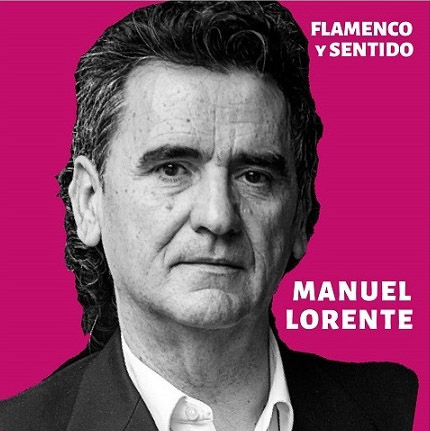