The first time I heard the Catalan cantaora Mayte Martín sing (which, if I’m not mistaken, was at the Festival del Cante de las Minas, in La Unión) I knew she was meant to become a great cantaora. Her voice felt like a sweet and wet tongue caressing the backbone. I also knew then that things would not be easy 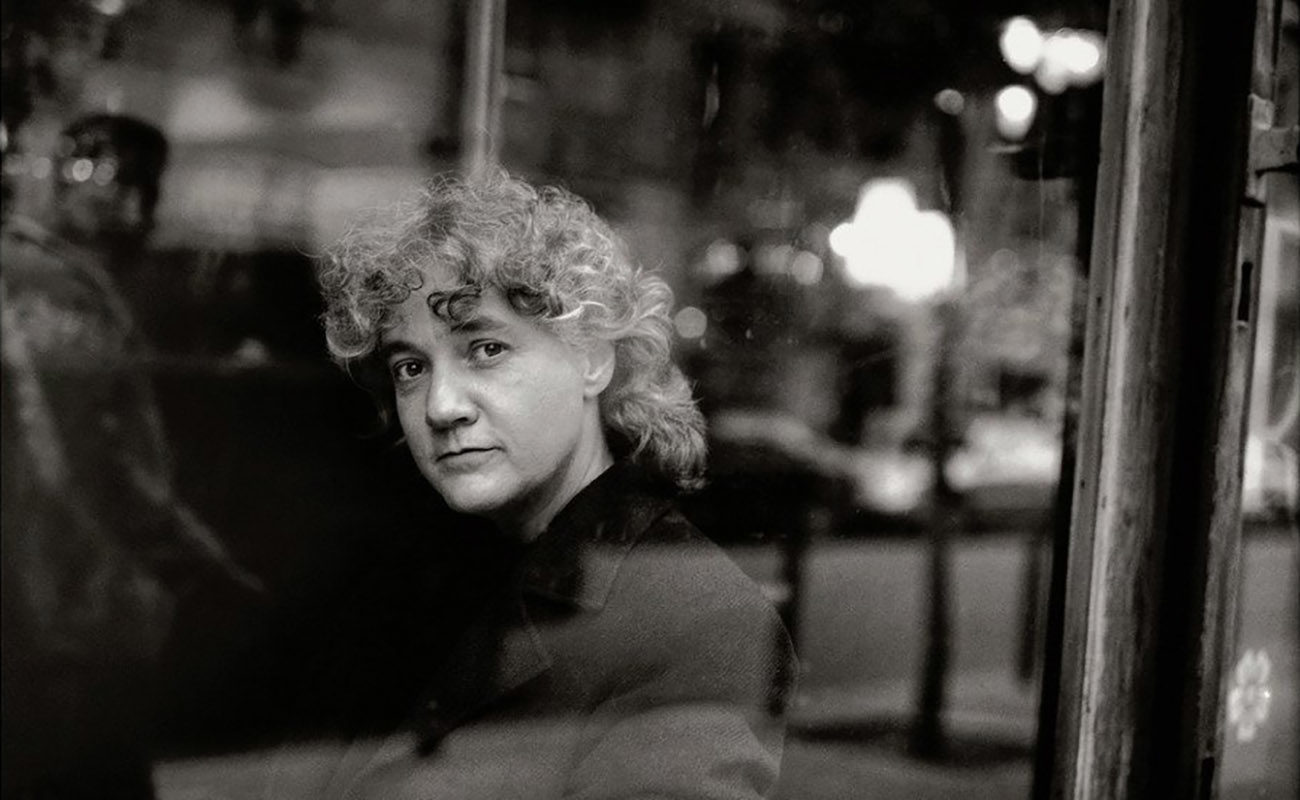 The first time I heard the Catalan cantaora Mayte Martín sing (which, if I’m not mistaken, was at the Festival del Cante de las Minas, in La Unión) I knew she was meant to become a great cantaora. Her voice felt like a sweet and wet tongue caressing the backbone. I also knew then that things would not be easy for her, not just because she was Catalan, but mainly because she was independent, possessing a unique style and having very clear ideas. That’s what I most liked about her: her independence, perhaps because that reminded me a lot of Enrique Morente. Not in regards to her singing style, but to her attitude towards art and life.

When she launched her first CD (“Muy Frágil”, 1994) in La Union, I happened to be in that town and she asked me to present her first recording, to which I immediately agreed. She gave me her CD, I listened to it at the hotel, and I said what I had to say: here is the cantaora of the future. Indeed. Mayte is today the best voice of cante, the best leader, without taking away credit from anyone. I must say that sometimes she has disappointed me, and I’ve written about it, because that’s the point of being a critic, to stick our necks out. I have disliked some of her work, but only because I saw her departing from cante flamenco, and that worried me, not as a critic, but as an aficionado. Yet, as time has gone by, I have understood that an artist like her couldn’t possibly be doing always the same things, singing other people’s songs, using only the repertoire of the classics (which, by the way, she knows like few others, and masters to perfection).

On the other hand, Mayte has never been an ambitious or media-savvy artist. She’s not interested in fame and she hasn’t been led astray by the dazzling glitter of gold. Contrary to what sometimes has been said about her, she is not a “commercial” artist, because “commercial” is what is simple and easy, what reaches the masses, and the cantaora from Barcelona has never done anything to trap those looking for “catchy”. All her work, flamenco and non-flamenco, is the result of artistic concerns, of a personal reflection. Her pieces are well crafted, for her own satisfaction, and then become gifts for those able to connect with her music, with her way to conceive cante flamenco. If we review the discography of the greatest cantaores, we’ll discover that all of them have been very careful with everything they record, from the choice of accompanying guitarists to the lyrics. Has anyone ever heard gaudy or tasteless lyrics by cantaores such as Chacón, Tomás Pavón, Manuel Torres, Mairena, Niña de los Peines or Fernanda de Utrera? No, and the same happens with Mayte Martín. She is careful with everything she does because she’s conscious that history will judge her according to her recordings, her creations, her lyrics and, of course, her career path.

I remember the critic Miguel Acal, no longer with us, saying once that he couldn’t picture her in a café cantante or in a tabanco in the Alameda de Hércules, but I can. I picture her as a modern La Cuenca, daring and courageous. As Peñaranda, creative and free. As Parrala, brave and independent in a world of rude and insensitive men. As Concha La Carbonera, fresh and unburdened by social prejudices. Carlos Saura once tried, unsuccessfully, to make her sing with a mantón. Yet, she once made a big effort to get hold of a mantón that once belonged to Niña de los Peines, one of her role models. Such is this cantaora: sometimes perplexing, often brilliant, and always, always, above everything else, a true artist. Cuba has just discovered her, but here in Spain, she was discovered many years ago.