Miguel Poveda has achieved the success he now enjoys because he has many qualities, and because he has the talent to do what he does. He’s an artist on the level of great rock and pop stars. 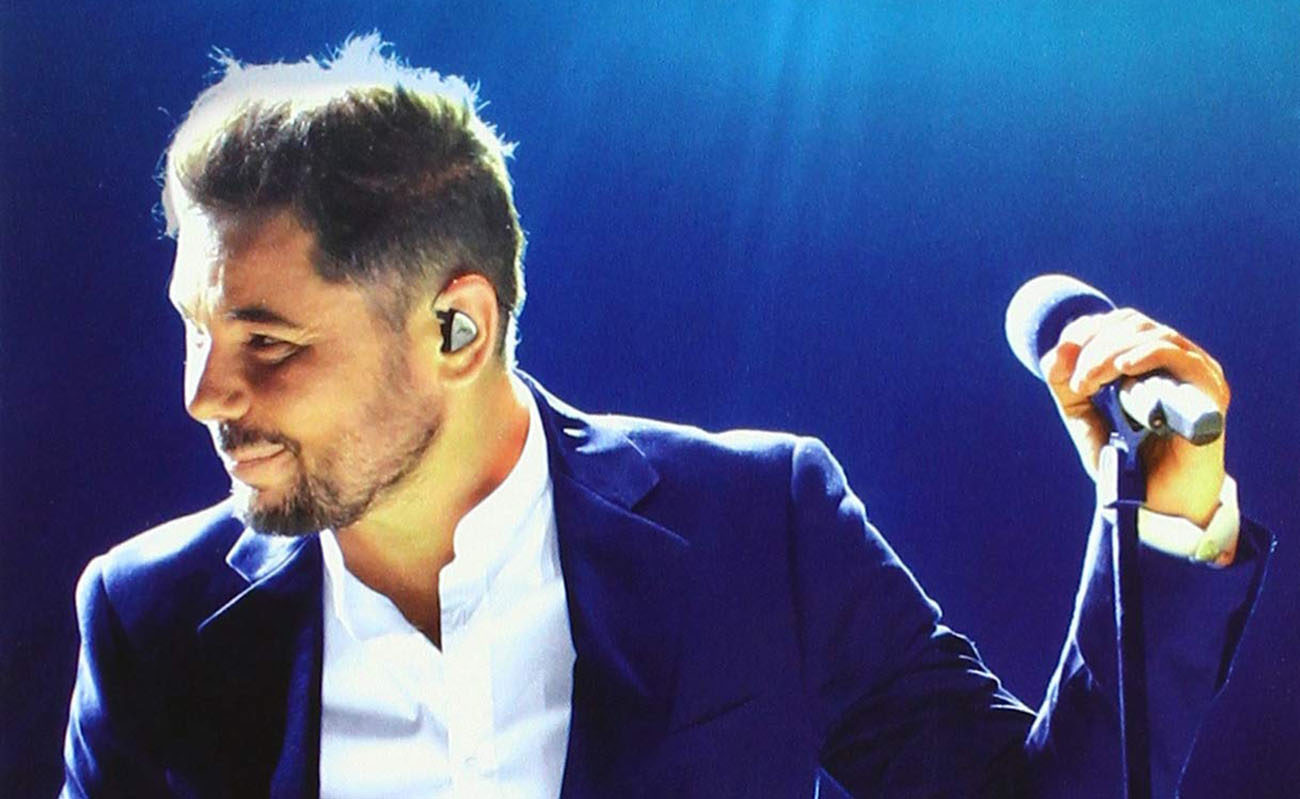 No one can deny that the Catalan cantaor Miguel Poveda is currently one of the main stars of cante flamenco, perhaps the main star, judging by his thousands of fans, the amount of galas where he has performed, and the amount of albums he has sold. These days there are really good cantaores who haven’t even recorded one album and who are only known by to those in their immediate small social circle, perhaps because they don’t have what it takes to succeed as a cantaor, which, in any event, is not an easy feat. In the history of cante, there have been many like Poveda, that is, artists who have achieved success due to something more than their singing talent, such as their charm and personality. In the era of the Opera Flamenca, for example, there were many cases like this: cantaores not held in high regard by the experts who, regardless, were highly esteemed by the general public, filling up theaters and bullfighting rings all over the country, with some of them even succeeding overseas.

Miguel Poveda is a great artist, he has always been. I’ve been following him since he won the Lámpara Minera at the Festival del Cante de las Minas, among other prizes, which opened up wonderful opportunities for him. When he won those prizes he wasn’t quite a good cantaor yet, but he was very young, so I assume the judges saw the qualities that would turn him into something exceptional, as it indeed happened. They clearly saw his potential as cantaor, as it happened before with Mayte Martín or with the guitarist Vicente Amigo, to name just two very similar cases. Although it may seem that it was easy for Miguel Poveda to become a star, it wasn’t so, as he had trouble fitting in and finding his place among the best. Indeed, when a few years ago he decided to settle in Seville, where he currently lives, it was because things weren’t going well for him in his native land and he felt a bit out of place there. Moving to the capital of Andalusia was all it took to turn his luck around, as he has become the cantaor of Seville, even as some people might not like him. Seville currently has good cantaores, but it has no new stars of significance, as it’s the case in Jerez or Huelva, where there are cantaores such as of Jesús Méndez (Jerez), Antonio Reyes (Chiclana) or Arcángel and Argentina (Huelva), without forgetting Rocío Márquez (also from Huelva). Thus, Miguel has filled this void of new stars that existed in Seville, becoming an idol for many. For this to happen, this cantaor from Badalona had to change his style, singing copla besides flamenco, as it was done many years ago, by artists such as Caracol and Valderrama or, more recently, Antonio Cortés Pantoja Chiquetete. It doesn’t mean that anyone who sings copla and flamenco succeeds, because if it were that easy, everyone would be doing it.

Miguel Poveda has achieved the success he now enjoys because he has many qualities, and because he has the talent to do what he does. He’s an artist on the level of great rock and pop stars, he acts like them and he pursues his career like them, taking care of his image and using the media in a way that many good cantaores haven’t even attempted to, and perhaps never will. He is something more than a flamenco cantaor. He is an artist, a master showman. As cantaor, he doesn’t have his own style, except in the matters stated above. We cannot talk about his contributions to cante beyond the way he pursues his career and the way he performs on stage. I once said he was a great copycat and I was almost lynched, but that’s the truth. To be a good copycat is not an insult, as some may think, but a compliment. We’ll talk about Poveda when we see which works he leaves behind, and which imprint he leaves in the new generations of cante performers. Is he a controversial cantaor? No doubt he is, and it has been something that has worked in his favor. In any event, he has worked hard to achieve the success he now enjoys.

* This article was originally published in ExpoFlamenco on January 29th, 2016