Home / Bordonazo NEW  / Niño Miguel: a genius and his loneliness

Niño Miguel: a genius and his loneliness

Niño Miguel, guitarist from Huelva, passed away in 2013. This private, previously unpublished video now made public by ExpoFlamenco would have been recorded between 2011 and 2012. It was given to me by some friends in Alosno (Huelva), and I treasure it like gold. I would like to share it with you so you can appreciate how he played at 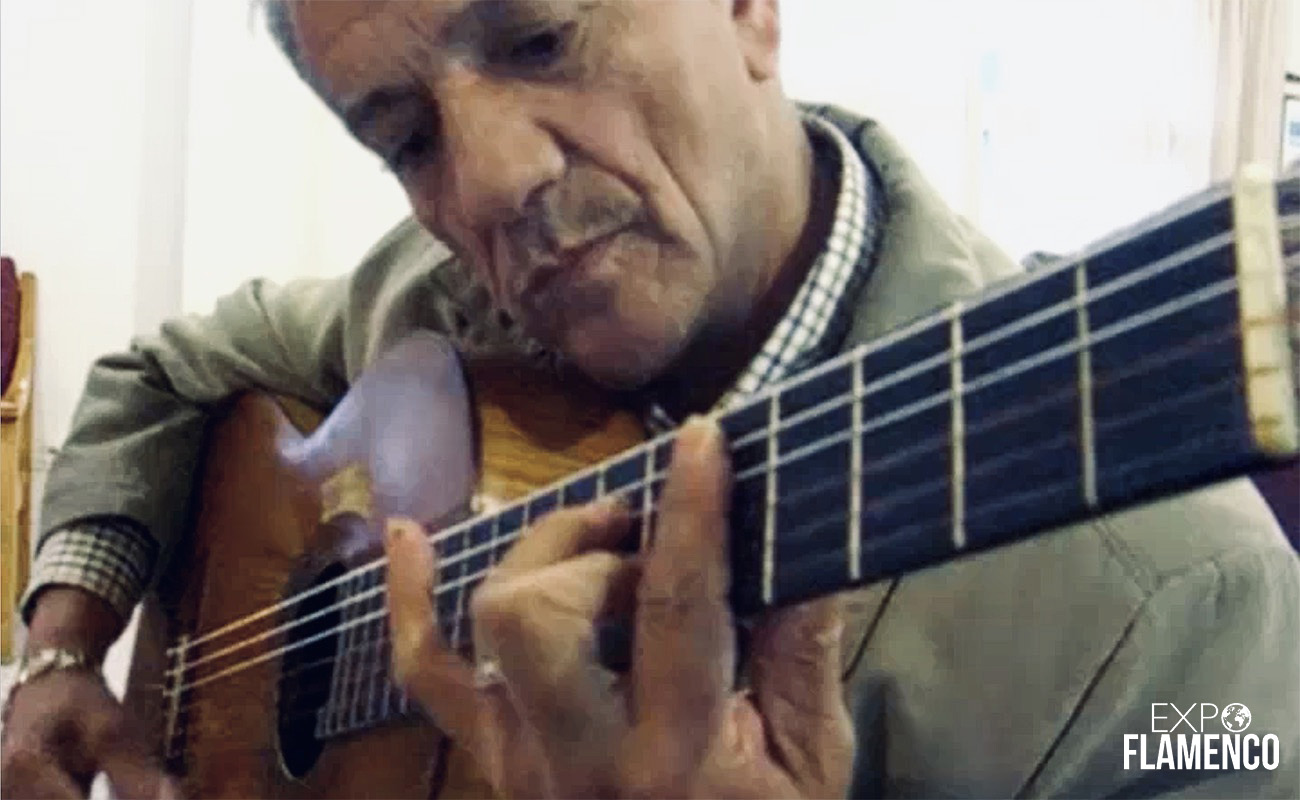 I had the great privilege of enjoying private performances by the great guitarist Niño Miguel and I always sensed that he was a unique and amazing artist with an incredible natural talent. I remember that Enrique Morente would seek him whenever he performed in some of the peñas flamencas of Huelva. In one of those occasions. Miguel showed up quite disheveled, extremely thin and sunburned, perhaps due to his long wanderings in the streets of Huelva where he tried to make a living with his guitar, like a modern-day Piyayo.

«Miguel Vega de la Cruz was one of those artists whose fingers were always bursting with duende, a guitarist of inspiration who also had a great technique and self-confidence. This guitarist from Huelva had the gift of music»

As son as he saw him, Enrique gave him a hug and invited him to sit by his side. Juan and Pepe Habichuela were also there, if my memory doesn’t fail, because that was over twenty-five years ago. When this guitarist from Huelva took his guitar everyone became silent, and from Miguel’s hands we could hear accords that, although not very clean, pierced our souls. I remember that Enrique’s eyes teared like two waterfalls and the Habichuelas would look at each other in disbelief of what they were hearing and seeing. It was one of that moments where duende was definitely present, although nowadays few people believe in duende.

Miguel was one of those artists whose fingers were always bursting with duende, a guitarist of inspiration who also had a great technique and self-confidence. Even today we are amazed by the things he played forty years ago, his clean sound, his self-assured and soulful falsetas, and the heartfelt feeling of his music. This guitarist from Huelva had the gift of music. He learned to play from someone else, of course, like all guitarists, but he was unique, like no other. I remember that in the 1970s, when his first album La guitarra de Niño Miguel came out in 1975, that’s was all that people talked about. Guitarists no longer talked about Montoya or Ricardo, Paco or Manolo. It was all about Niño Miguel, his fandangos, Brisas de Huelva, Lamento, and his vals.

This video that we at ExpoFlamenco make public today, one among several others, would have been recorded two years before his death, between 2011 and 2012. I don’t really know where this was recorded, certainly in the house of a friend. It was given to me by some friends in Alosno (Huelva), and I treasure it like gold. We want to share it with you, our readers, so you can appreciate how he played in those days, although he wasn’t in top shape and was living in a care home in Tharsis (Huelva), where, incidentally, he met another genius, Seville’s Rafael Riqueni.

Niño Miguel passed away on May 23rd, 2013, at the Juan Ramón Jiménez Hospital in Huelva, where he was born on January 27th, 1952. Yet, his music and his memory will remain very much alive for many centuries to come.