Last Wednesday night I read a letter that Poveda sent to AireFlamenco.com where he denounced the president of the Peña Flamenca Enrique el Mellizo, in Cádiz, accusing him of homophobia. 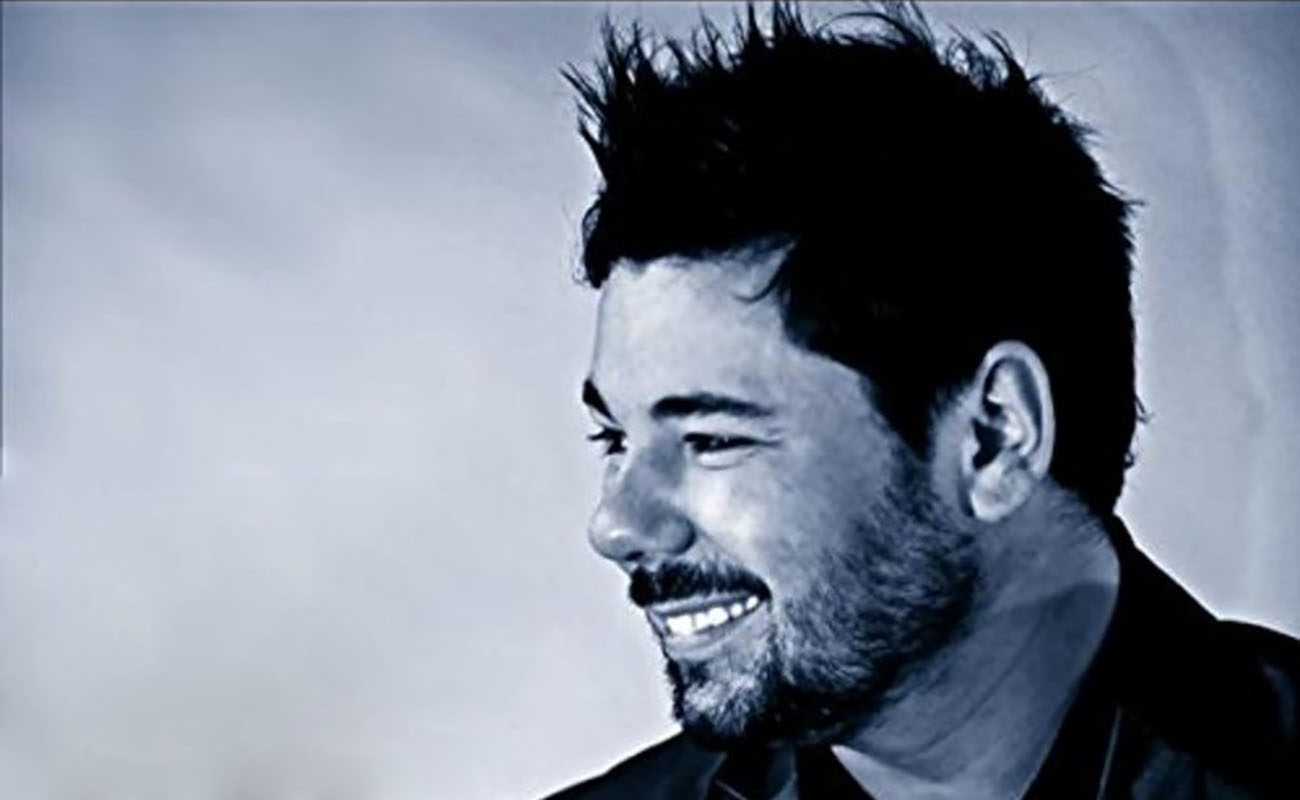 Many of you already know that my professional relationship with the Catalan cantaor Miguel Poveda isn’t very good. It’s not bad either. He is one of today’s most famous cantaores, and my job is, among other things, to analyse what cantaores do. Somehow, Miguel has always thought that my critics towards him were personal, but this has never been the case, because I couldn’t care less about what each cantaor is, or does, outside the stage. On the personal level, I may like some cantaores more than others, but I’m pretty sure that in my almost forty years as flamenco critic I have never told any gossip about any of them, simply because I write for a serious, centennial newspaper such as El Correo de Andalucía, and now also for ExpoFlamenco, where I contribute precisely because it’s a serious website, not prone to sensationalism.

Last Wednesday night I read a letter that Poveda sent to AireFlamenco.com where he denounced the president of the Peña Flamenca Enrique el Mellizo, in Cádiz, accusing him of homophobia. I felt outraged because it pisses me off that such things still happen in this time and age, specially in one art, flamenco, where, if at one time there was any problem with homosexuality, it’s something that was overcome a long time ago, or at least that’s what I think. That doesn’t mean that there aren’t any homophobes in flamenco, because flamenco is part of society, and there are all kinds of people in our society. It’s not a matter of saying that Poveda doesn’t deserve such treatment because he loves Cádiz, something he has shown countless times. Oddly, the man who called the cantaor, in private, a “piece of faggot”, Antonio Benítez Pérez, is president of a peña, mentioned above, of which Miguel is an Honorary Member. Obviously, Poveda no longer wants that title, although whatever the president did is not the fault of the members of that entity. Flamenco is an art where gypsies, non-gypsies and people of different ideologies, religions, nationalities and ethnic groups live together in harmony. That is precisely one of it’s charms, the integrating and tolerant character of the flamencos, specially at the peñas. I can say this as I was president of a peña myself even before I considered becoming a flamenco critic. I assume that Mr. Benítez who, besides being president of this famed peña, is also an artists’ agent, will apologize publicly, specially to Miguel, who feels hurt. Miguel Poveda is one of the main stars of this art and, regardless of personal tastes, he is greatly esteemed by his colleagues. He has always been willing to help in solidarity for a good cause, and he has never hesitated in helping young talents, such as with their discography, for example. Yet, Miguel’s fame and character are really beyond the point. It’s unacceptable that this had happened, be it to Poveda or to the humblest of palmeros. I have known Antonio Benítez and I know that he is not the type of person to have such kind of prejudices, among other things because has seen it all and has dealt with all kinds of artists. I suppose that this matter can be resolved without greater consequences, because the Peña Enrique el Mellizois a renowned institution in Cádiz and elsewhere, it’s a very old and venerable cultural entity, among the best in the world. There is nothing that cannot be resolved with sincere apologies and a few drinks. Let’s hope that we never have to write about this again, because it’s an unpleasant topic. The Cantaor had all the right to denounce, but perhaps he didn’t fully weigh the consequences of doing so publicly, which had created an upheaval in the media. After all, Antonio Benítez didn’t voice his offence publicly, but privately, in a voice mail, and they could have resolved this in a different way.