Home / Bordonazo NEW  / Only what is forgotten dies

Only what is forgotten dies 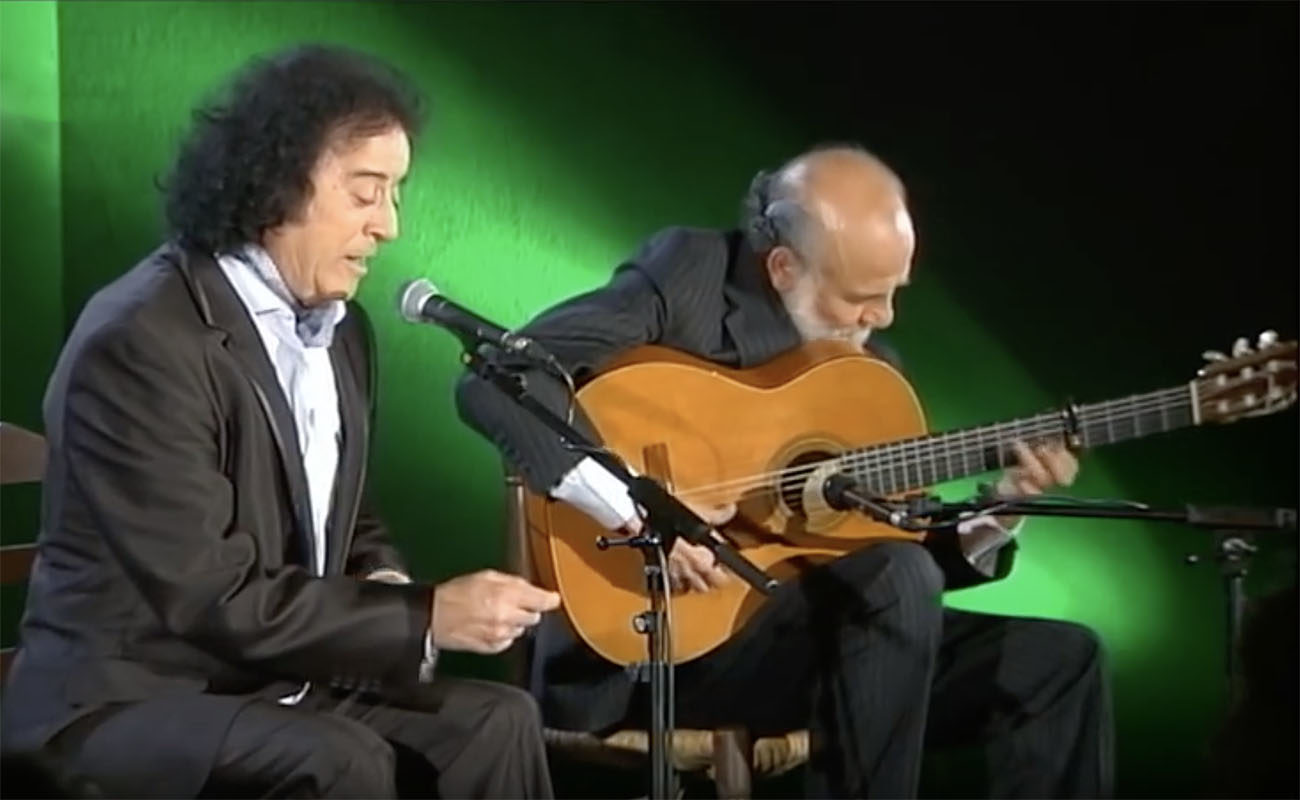 Dying is natural, as attested by the lyrics of a well-known fandango, but each death of a loved one, or the death of an admired artist, is always a big blow. Last August 4th, another great cantaordied, El Canela de San Roque, adding to a long list of cantelosses that gives us the shivers. Canela wasn’t a cantaorof the mainstream media, but the social networks were bursting, certainly because he died young yet, of a serious illness, a terrible cancer. And also because lately there seems to be a great interest for the genuine, pure cantaoreslike Canela, as a backlash against so much commercial flamenco. The same also happened when another phenomenon died, El Torta, a brilliant cantaorfrom Jerez. The best ones keep leaving us, those who thrilled our true senses, the pure and sincere cantaoresfor whom money didn’t trump the authenticity of their styles. Will canteresist the drain of these irreplaceable losses? Without a doubt, yes. Cantealways survives, because canteis above thecantaoresthemselves. Cantesurvived when Silverio Franconetti, Tomás el Nitri, Chacón, Manuel Torres, la Niña de los Peines, Tomás Pavón, Manolo Caracol, Antonio Mairena, Enrique Morente and Camarón passed away. The geniuses leave, but they leave us their work, which is what make the geniuses immortal. And their works stay here, like a school for other performers, as a reference for other geniuses, for the study and analysis of flamenco critics and flamencólogos. It has always been like that, and it will always be, forever and ever, amen. Fortunately, in cante jondothere is a new generation of artists, of good performers, witnessing to that truth. I will forget some, but watch out for Jesús Méndez, Rancapino Chico, David Palomar, Samuel Serrano, Antonio Reyes, Pedro el Granaíno, La Yiya, Toñi Fernández, Anabel Valencia, Rocío Márquez or Marina Heredia. They, among others, have the obligation to move forward this art of cante jondo, which will never die with the death of their performers, be them geniuses or not, just like filmmaking doesn’t die with the deaths of actors, or like bullfighting doesn’t die with the death of bullfighters. Each genius puts on a brick in this unending building that is cante flamenco, which has deep foundations, solidly anchored to the earth. Lets cry for the cantaores and cantaoras who leave us, but let’s not cry for the cante, because the cante never dies. Only what is forgotten dies.