It was the first biography ever written about Niña de los Peines, which included two whole chapters about Tomás and Arturo. It was very important for me writing that biography, having contributed over one hundred photographs, posters, lyrics and personal documents, besides countless facts about her life and career 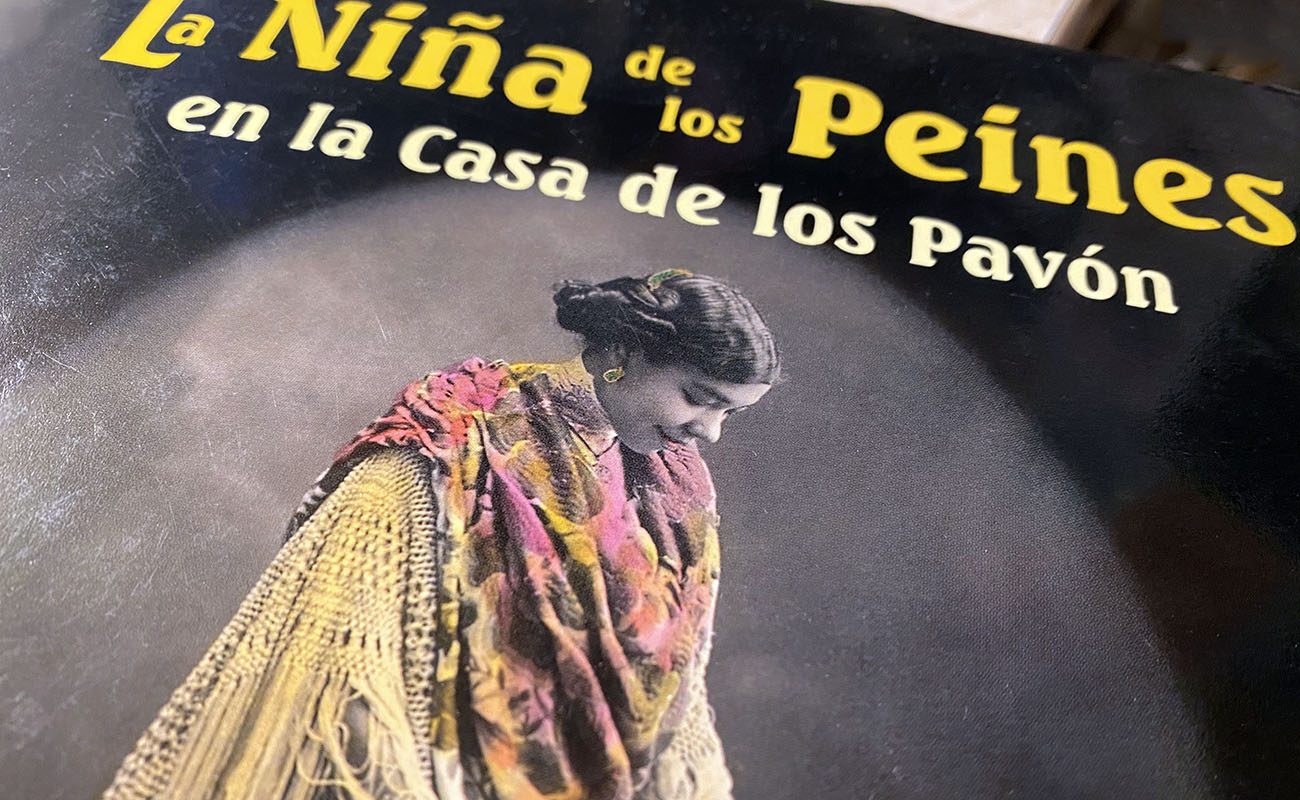 It will be twenty years since the publishing of a book that changed my life in some ways, La Niña de los Peines en la Casa de los Pavón (Signatura Ediciones, 2000), which was presented by Carmen Calvo Poyato, now Spain’s vice-president, who at the time was the brilliant Culture Councillor of the Junta de Andalucía. She also wrote the book’s prologue, letting me know that she was very excited about a book dealing with the Empress of Cante Flamenco. About two hundred people attended the presentation, which took place at the Culture Council of the Junta de Andalucía. Among the thirty or forty invited artists were Juan Valderrama and Antonio el Chocolate. I only mention those two great masters because that same day they asked me to write their biography in the style of Pastora’s book, something that never materialized.

I don’t know how many books were sold, since the publisher never told me, but it’s hard finding cante aficionados who don’t have it in their libraries. Several years ago, I visited New York and, since I had made this trip public, one evening I met with five or six aficionados who had asked me to sign their copies. This book has given me a lot of satisfaction and countless lectures all over the country. It also earned me the most prestigious prize I have ever been awarded, Flamenco Hoy’s Best Book of the Year 2000, which I couldn’t collect in Madrid due to a dirty trick by Alfonso Eduardo Pérez Orozco, who told the publisher that the prize was not meant for the author but for the publisher itself. I won’t tell you his reasons, because that’s history and the hatchet is buried, like people say.

«A renowned actor called me at home, referred by Enrique Morente, and told me: Hello, it’s Pepe Sacristán and I love Niña de los Peines»

The book was the first biography ever written about Niña de los Peines, which included two whole chapters about Tomás and Arturo, her two brothers, both also cantaores. It was a hard-cover deluxe edition, brilliantly designed, and it sold very well, naturally. I planned to publish an extended edition ten years later, but someone else got ahead of me, writing a book mostly sourced from my own, and I had to abandon the project because it was no longer financially viable. It’s unlikely it will ever be republished but, at the time, it was very important for me  writing that biography, the first one ever written about that great artist, having contributed over one hundred photographs, posters, lyrics and personal documents, besides countless facts about her life and career.

How time flies. I still remember that shortly after I presented the book, a renowned actor called me at home, referred by Enrique Morente, and told me: “Hello, it’s Pepe Sacristán and I love Niña de los Peines”. I felt so dizzy I almost fell to the floor. He wanted to buy the book at any price, and I sent a signed copy to a bar in Madrid, which was how he typically got his books. I got similar requests by many other artists, and I gave away about two hundred copies, out of my own pocket. It was quite an expense, but it was the way to celebrate the fact I’ve written the best book in my life, regardless of the critics, which luckily were very positive. 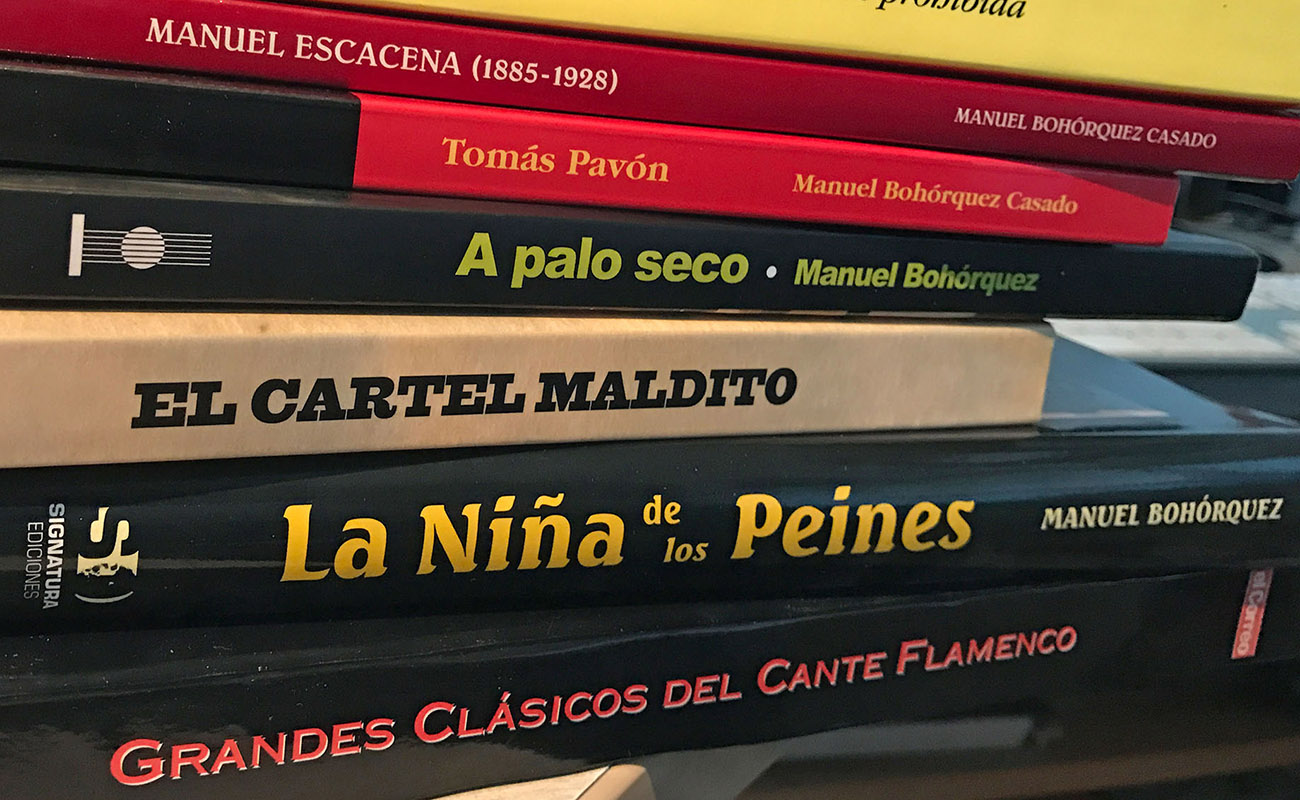