Home / Bordonazo NEW  / Should I apologize for being a flamenco critic?

Should I apologize for being a flamenco critic?

It’s a pity that some of today’s flamenco artists give so little value to the work of the critics and to flamencology in general. I won’t generalize because generalizing causes injustices. It wasn’t like that in other times, and the work of the critic is much older than some may think. Nevertheless, in our times, it has become fashionable to 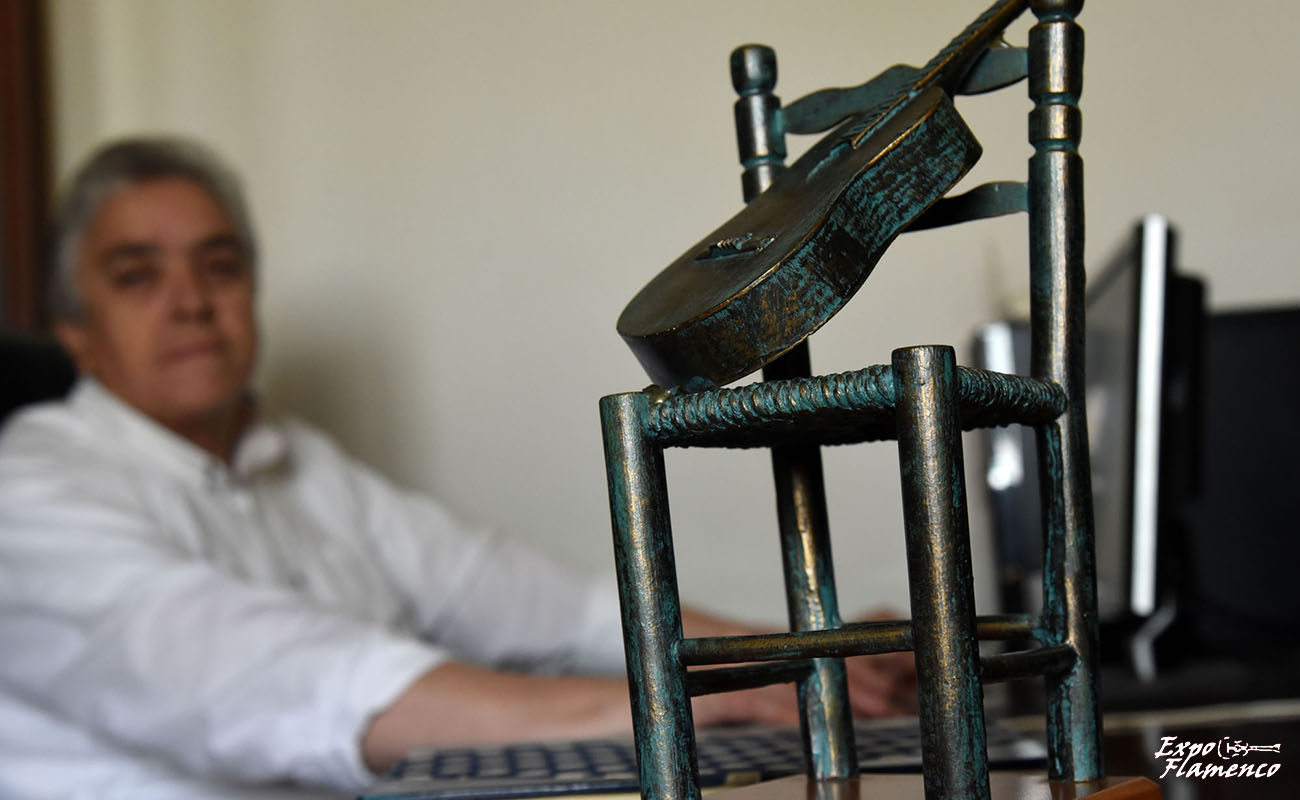 It’s a pity that some of today’s flamenco artists give so little value to the work of the critics and to flamencology in general. I won’t generalize because generalizing causes injustices. It wasn’t like that in other times, and the work of the critic is much older than some may think. Nevertheless, in our times, it has become fashionable to undervalue our work, the work of those dedicated to, first, inform about this art, as well as to analyse what artists do. A career as a flamenco critic does not exist. It’s not something that can be studied at University, and there aren’t critic courses either. In general, the critic, either man or woman – there are increasingly more female critics, and some are very good – is a fan that one day decides to become a critic, simply for the love of it.

Even knowing that it’s an unstable and low-paying job, because very few critics can make a living out of this profession, if we can call it such a thing. I have been able to live off it for a mere thirty-two years, and I decided to become a critic for the love of flamenco and for the respect and admiration that I feel towards the artists, who are the true protagonists of this art. I wanted to become a cantaor. Yet, God hadn’t gifted me with a vigorous, deep and powerful singing voice. Being a frustrated cantaor, I value much more the flamenco cantaores and cantaoras, by large the best musicians in the world, because without going to any academy, conservatory or music school, they are able to perform true marvels with their voices and create works that surprise trained musicians, or musicians from other genres such as rock or jazz. I dedicate my life to them, to the flamencos, because I’m convinced that they’re the best, the purest, those who sing, play guitar and dance with more passion. It’s not just the greatest artists: any good amateur from any Andalusian town is able to perform a work of musical art that would would probably be hopeless for the best music expert by study or trade.

I’ve always tried to be forgiving towards those cantaores who get out of tune, who lose their rhythm or who mess the melody in some cante, and I have also been kind-hearted towards those unable to resolve a Loco Mateo seguiriya at some point. However, those same artists now say that critics know nothing of music, of harmony or rhythm, or about scenography or stage lightning. How many careers one has to study to become a flamenco critic and be paid fifty euros per article, if one is paid at all? Isn’t enough the fondness, the knowledge acquired through the years, the experience and the love of the art? Well no, that is no longer enough. I could stop being a critic to make people happy but until I decide to do so, would I be allowed to give my opinion as a simple fan about what they do on, say, a blog? I go to the theater, pay my entrance fee, watch the performance and then give my opinion with total freedom. Would they also say that I have no clue? If that’s the case, the problem is not with the specialized critic, but with the artist’s inability to accept that someone has an opinion about what they do.