Home / Bordonazo NEW  / Should the Golden Key of Cante be awarded to a cantaora?

Should the Golden Key of Cante be awarded to a cantaora?

After maestro Fosforito passes away, which we hope never happens, the sixth Key could be awarded to a cantaora. Ruling out the many flamenco-ish singers, of whom there are so many nowadays, the fact is that there aren’t many candidates. Perhaps Carmen Linares, who is the great maestra of our days. 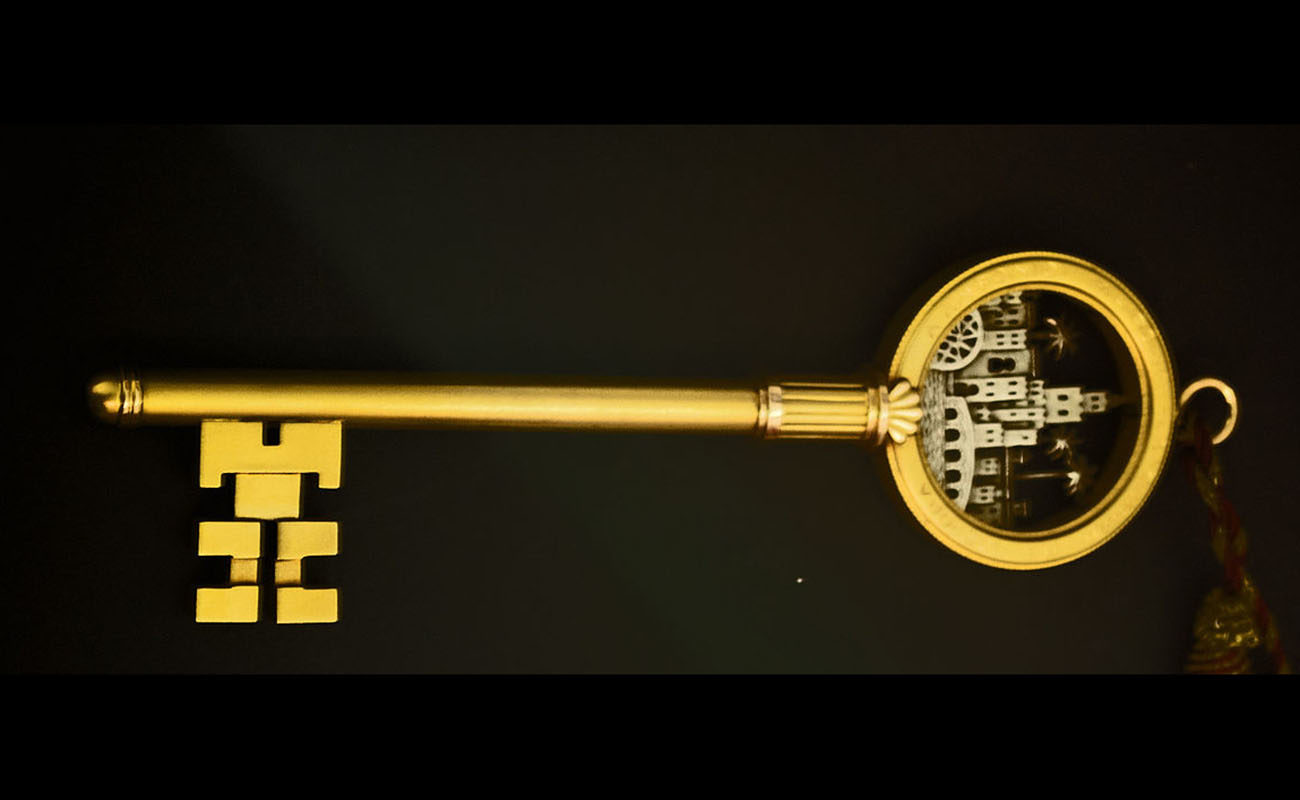 There is currently a debate in the social networks about the Golden Key of Cante and women in flamenco. I was rather surprised that the topic didn’t come up earlier, as this seems to be a favourable time for such discussion, with the feminijondas (flamenco feminists) up in arms. I don’t understand why some people get so offended with the feminijondas epithet, as it’s a way to define the feminists of the arte jondo. No one should feel offended by such label, on the contrary. It is true that no woman has ever been awarded the Golden Key of Cante, only men. Five in total, which we summarize below.

The first Key was awarded to the cantaor from Puerto de Santa María Tomás Ortega López, El Nitri, and it was a decision made by a group of friends and fans of his cante, such as one son of El Planeta, Francisco Monge Bara, also known in Málaga by the Planeta sobriquet. There isn’t much information about that Key, but it likely was just an impulsive gesture in response to some brilliant performance by that nephew of El Fillo. He would have created quite a stir singing in some party, and someone took a picture of him holding a key, as if to symbolize that he was the one who opened cante. Nothing more.

If that had been a more formal occasion, we would have more information. In those days there were many cantaoras, but none of the stature of El Nitri or Silverio. María Borrico and Dolores la Parrala, from San Fernando and Moguer, respectively, were great cantaoras, with fame and an encyclopedic knowledge of cante, yet no one thought about honoring them like it was done with the cantaor from Puerto de Santa María. If someone had proposed it, no one would have objected, because in those days no one cared about the Key of Cante thing at all.

The second Key was awarded to the great cantaor from Seville Manuel Vallejo, in 1926, and it was the result of a purely commercial promotion by the Pavón Theater in Madrid. In those days, the leading female flamenco star was Niña de los Peines, who would have fully deserved it. And the great maestro, the Pope of cante, was Don Antonio Chacón. There were other brilliant cantaores such as Manuel Torres, El Cojo de Málaga or Manuel Escacena, but it was more convenient to award the Key to Vallejo for many reasons. The first is that he was a genius of cante, and in those days he was an unrivaled artist. Vallejo considered it an important trophy, but he didn’t exploit it to advance his career. It featured in some of his promotional posters and that was it.

The third Key was awarded in 1962 to Antonio Mairena, who at the time wasn’t a leading cantaor, although he was good. The flamencologist from Puente Genil Ricardo Molina Tenor wanted to give it to him, his close friend, even as Pastora, Caracol, Marchena, El Pinto, Niña de la Puebla and Valderrama were still alive. All of them had merit to be granted such honor, but Molina and Mairena had already agreed to it. Pastora Pavón wanted to dispute the Key from Mairena, her distant relative, but he and Ricardo did all they could to prevent her from going to the ceremony in Córdoba, because she would have eaten him alive, despite her old age and the fact that she had already retired from the stages.

Pastora didn’t took well the antics of her cousin and they barely spoke to each other for some time because of that, and also because of an anthology of cante which didn’t feature her or her husband El Pinto.  When Antonio brought the Key to his house in Seville on 12 Padre Pedro Ayala Street, he didn’t dare to show it in person to Pastora but asked a woman from Mairena del Alcor who sold eggs to both Pastora and him to show it to her. “Show the Key to my cousin so she can see it, and then bring it back”, asked Mairena to her trusted egg seller. A movie could be made about this whole story.

The fourth Key was awarded posthumously to Camarón, in the greatest blunder in the history of flamenco. It was awarded by the Junta de Andalucía the in the year 2000, and it had to do with a record label, a greedy producer and the quest for votes from the substantial Gypsy community of Andalusia. It’s not that Camarón didn’t deserve it, but the Key had never been awarded posthumously. Why giving it to Camarón and not to, say, Silverio, Chacón, Manuel Torres, Marchena or Niña de los Peines?

The fifth Key was awarded to a great maestro, Fosforito, and it was fully deserved. It’s true that in that year, 2005, there were also La Paquera, Lebrijano, Carmen Linares, Morente and Menese. Yet, it was a Key awarded by consensus and, in my opinion, it was the right decision, because Fosforito is the great master of cante in our days. That was what flamenco critics, flamencologists, aficionados and artists thought.

As long as Fosforito is alive, the Key shouldn’t be awarded to anyone else. After he passes away, which we hope never happens, the sixth Key could be awarded to a cantaora, one of those who are singing really well and are around forty years old. If we had to award it today, to whom should it be given? Ruling out the many flamenco-ish singers, of whom there are so many nowadays, the fact is that there aren’t many candidates. Perhaps Carmen Linares, who is the great maestra of our days.

The truth is that today there isn’t one indisputable cantaora, a great maestra with enough renown to create consensus. There are many good cantaoras, but not an incontestable star. The same can be said about cantaores. Thus, let’s forget about the darned Golden Key of Cante.