The child, moreover, was born on Rosario Street, the same street in Seville where Silverio had his celebrated café. It’s quite a story which we’ll reveal with full details once we finalize our research. Stay tuned. 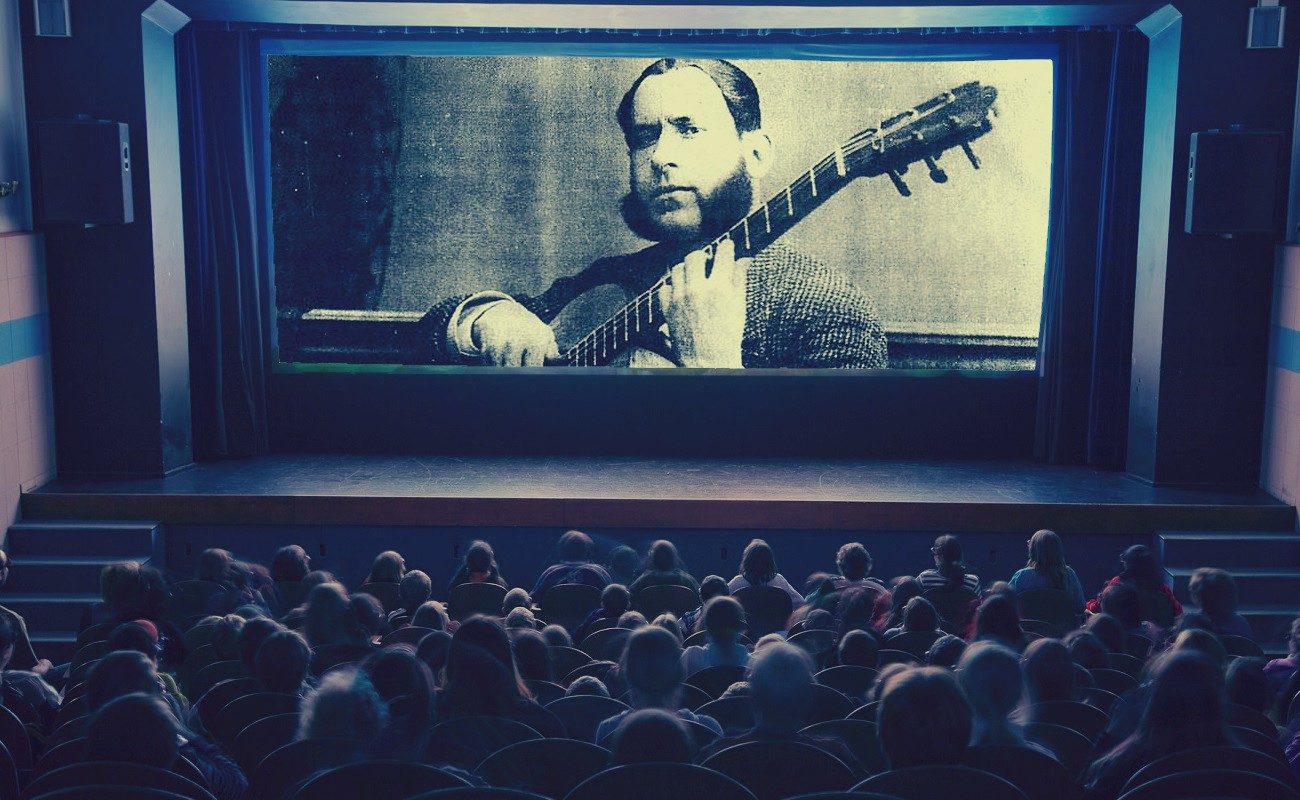 The great cantaor Silverio Franconetti (Seville, 1831-1889) took many secrets to his grave, and one of them was the true identity of his only son, of whom some things has been written about, but only as speculation, without any confirmed data, which is something typical in flamencology. This son existed, and his mother was the daughter of a famous personality of Andalusian cante and bullfighting. Yet, Silverio was unable to spend much time with his son, as the great cantaor from La Alfalfa died a year after his child was born. The son became a well-known personality in Seville, a cantaor aficionado and a cultural militant, besides being also a prominent editor who even published a book of flamenco lyrics. He knew that Silverio was his father, even as he kept this a secret his whole life and he didn’t bear Silverio’s celebrated surname, using instead the surnames of his mother1, a woman of great beauty who was the love interest not only of that great cantaor, but of well-known painters of Seville as well.

Some people in the Andalusian capital knew about Silverio’s love child, because Seville was a small town then, and in small towns people find out about everything, even what they’re not suppose to. The child’s baptismal certificate lists Silverio as the godfather, and the  second wife of the celebrated artist is recorded as the godmother. When the son of Silverio died, the burial record in the San Fernando de Sevilla Cemetery states that he was indeed the son of Silverio Franconetti, certainly a dying wish to set the record straight. He died young, in the 1930s, married but without any children, so there are not descendants of this man, or any grandchildren or great-grandchildren of Silverio Franconetti.

Why is important the existence of this son of Silverio? First, because it relates to his life, and it’s a noteworthy fact which adds to the valuable but incomplete biography written by José Blas Vega. Second, because some flamencologist questioned his sexuality, with the stupid argument that he twice married women who were much younger than him, the first one from Linares (1868) and the second from Triana in Seville (1884). Yet, above all, this is important for Silverio’s son himself, who was a cultured sevillano, someone with sensibility, a great aficionado and lover of flamenco, a friend and defender of intellectuals, poets, painters and cantaores. Knowing that he was the son of the great artist, the most important cantaor of Seville, he took upon himself to promote his father’s beloved art, doing it with great foresight, focusing on the jondo from a cultural perspective, publishing flamenco books and sponsoring cycles of flamenco lectures at a time when some Andalusians still looked down on this art, considering it something of no cultural value. He managed to involve in this work great writers and thinkers of those days, and just as he started to get the attention of Seville’s newspapers, and even of the press in the Spanish capital, his life was ended by a sudden illness in 1934, a death which greatly impacted the society of Seville society, being widely reported in the media of that time.

Since he didn’t have any offspring, it’s complicated to prove that he was the son of Silverio Franconetti, although we already have sufficient of proof to make this statement without any doubt about its veracity. His name was also Silverio, as stated in his death certificate, and his paternal grandfather was quite a personality in Seville. The child, moreover, was born on Rosario Street, the same street in Seville where Silverio had his celebrated café. It’s quite a story which we’ll reveal with full details once we finalize our research. Stay tuned.

* This article was originally published in ExpoFlamenco on January 25th, 2016