The art of jaleo

The whole world wants to learn how to sing, dance and play guitar. They want to know the styles, the different 'escuelas' and the secrets of this art. This has advantages and disadvantages. 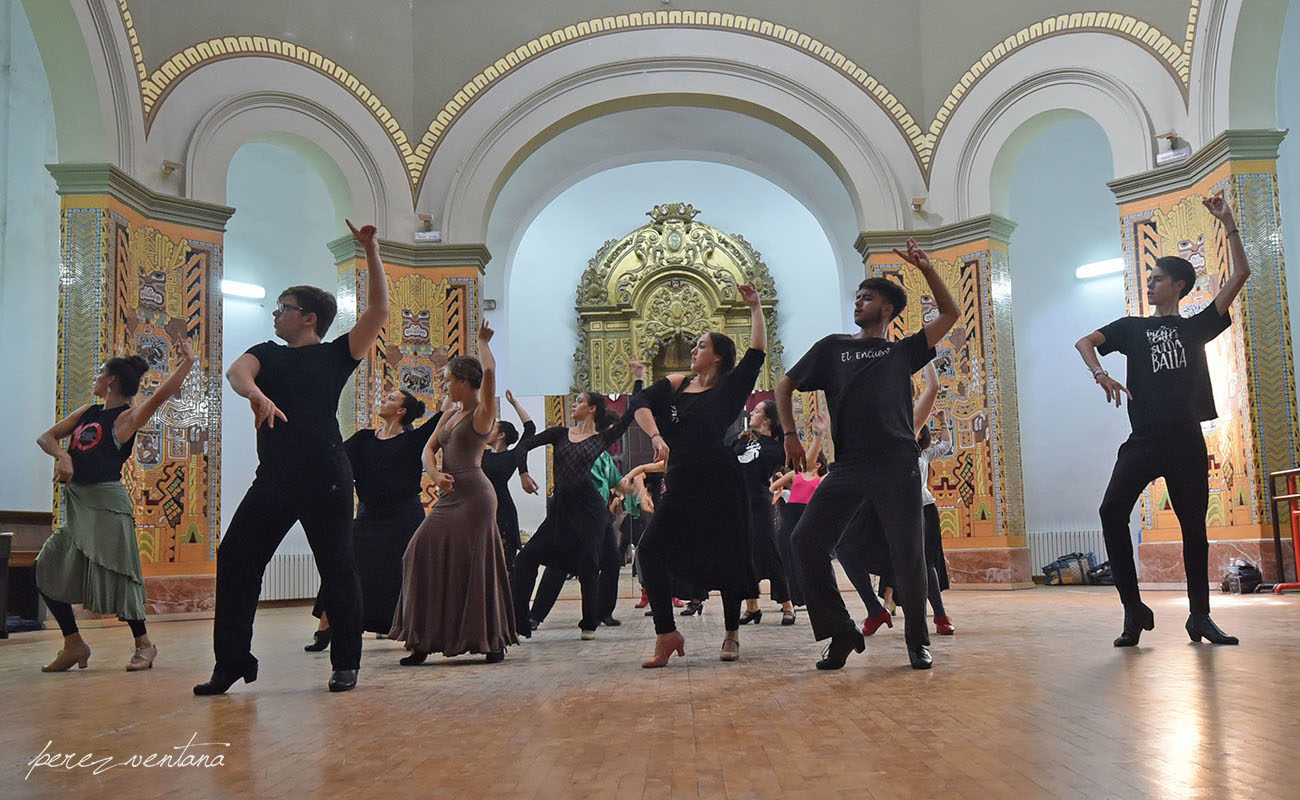 Clearly, flamenco courses have become popular. I don’t know how much money they generate, but it has to be a lot, because there are hundreds of them year-round, all over the word. Courses in arte jondo are nothing new, although it might seem so. The celebrated Amparo Álvarez Rodríguez La Campanera, a bolera dancer who was born at Seville’s La Giralda district in 1828, already taught courses in the Cathedral tower itself. Foreigners would take lessons and Amparo not only taught them how to dance, but would also explain the different styles of the bolero school and talk about the different masters of the genre. She would also teach how to make the typical dance dresses of those days. She definitely was an entrepreneurial woman, a pioneer of dance courses. Another pioneer was Paco el Barbero, a guitarist from Sanlúcar who settled in Seville in the 1880s and set up an academy in the San Esteban neighborhood, where he not only taught how to play the guitar, but also taught about its history. The cantaor Antonio Silva El Portugués did the same, as he was also a guitar teacher. Eloísa Albéniz, wife of Arturo Pavón (the eldest brother of Niña de los Peines) told me that El Portugués would give cante lessons to both locals and foreigners. So, courses aren’t something exclusive of our days.

There are courses for everything, even to learn how to give a pataíta con arte. However, I haven’t yet seen any courses to teach jaleo or to teach how to say Olé!, which is also an art in itself. How much could El Bo de Jerez charge to teach an outsider to say “¡Échale papas!” in his unique way? That would be priceless. Teaching to say “vamos allá” would have a lower price, as it’s quite worn out and it’s not as difficult. Same with “¡arza y toma!”. These are the classic ways of jalear a cantaor or a bailaroa. Nowadays whistling has also become popular, and I wouldn’t be surprised if someone starts advertising a course for that, too: for whistling a compás. It has to be “a compás”, because in flamenco everything has to be in harmony, in the right measure. Another interesting course would be teaching to peel prawns a compás, something flamencos are experts at. Niño Gloria, cantaor from Jerez, was masterful juggling ham slices, something really hard to do. Paco el Gandul was able to peel Sanlúcar prawns with his bare teeth, without using his hands. Skills born out of necessity, as these were hard times. Our times aren’t as hard as in those days, but we still have wit. So much so that Juan el Camas, cantaor from Seville, once taught a Japanese student to sing alegrías’ “tirititrán” backwards. “Why backwards, Juan?”, I asked him. “Because that takes longer to learn!” was his reply, dollar signs coming out of his eyes. Sharp as a needle.

They’re a good thing, these courses. It’s a good way to make a living, and they also help to make known the different techniques of this difficult art. The whole world wants to learn how to sing, dance and play the guitar. They want to know the styles, the different escuelas and the secrets of this art. This has advantages and disadvantages. The advantage is that it creates aficionados the world over, that is, consumers of flamenco who will come to Andalusia to spend their money. The disadvantage is that this art, which is so difficult, would end up available to just anybody anywhere in the world, which may or may not be a disadvantage, I really don’t know. A few days ago, the greengrocer in my neighborhood complained about all the money he had lost, ever since the residents started using the municipality’s urban vegetable gardens. Just a thought.

* This article was originally published in ExpoFlamenco on February 24, 2016 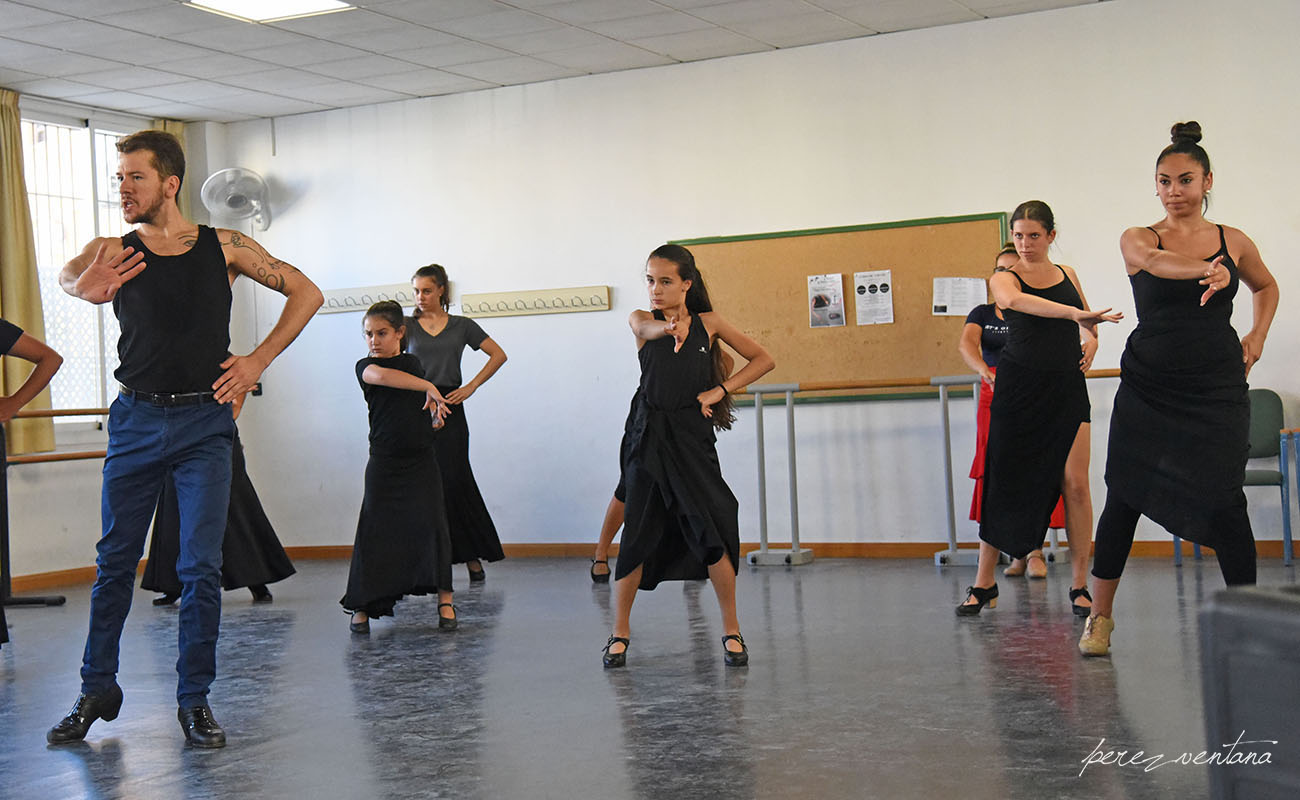