The artists as critics

Artists often criticize each other, and no one objects. Critics are healthy for art, keeping alive the flame of interest. Or should it all be nothing but praises? 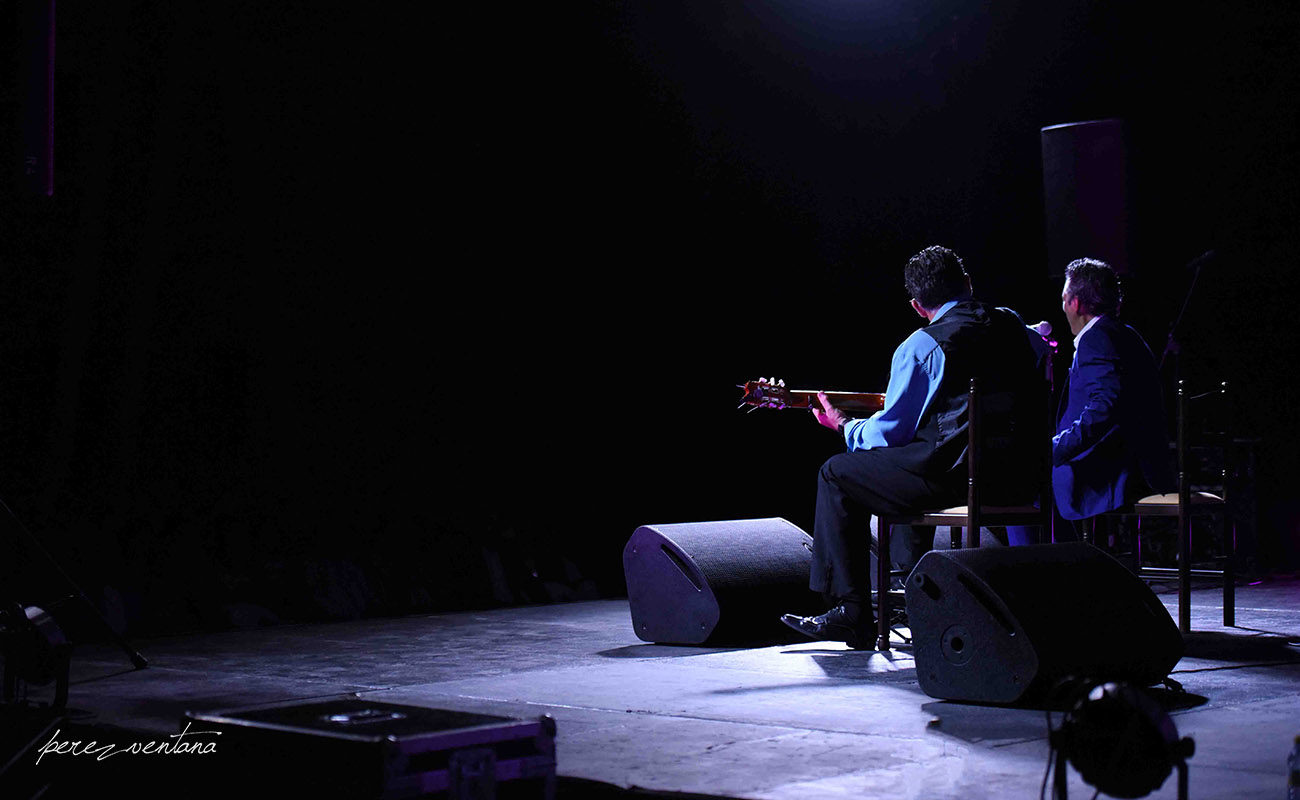 When Chacón bitterly criticized the fandanguillo, at the time of Verdine’s ópera flamenca, Manuel Vallejo charged one thousand pesetas per evening at Madrid’s Teatro Pavón, where he was awarded the second Key of Cante in 1926, from the hands of Manuel Torres. Those who criticized Marchena and Angelillo for their fandanguillos also criticized Chacón years earlier, when the Café del Burrero was still open, for his “new malagueñitas”, which had no rhythm and could not be danced. Yet, besides being a genius of fandango, with his own style, Vallejo was able to sing wonderfully any palo, and his sharp tongue was also capable of running people out town.

I’m going to tell you a story about Manuel Jiménez y Martínez de Pinillos, the actual name of that genius from Seville’s San Luis district. This story was told to me by Luis Rueda, a cantaor from Seville who already passed away. I first met him about twenty years ago, when he had a grocery store in Santa Catalina. Vallejo told him that Chacón argued with him one night because Manuel refused to sing for a well-known Spanish politician, who in a party kept requesting nothing but  fandanguillos. “You have to sing whatever they ask you to, that’s what you’re paid for”, Chacón told him. Vallejo retorted “I’m sorry, don Antonio, but this guy is just an aficionado of malagueñitas, caracoles and milongas”. Chacón reply was a mighty slap in Vallejo’s face.

Antonio Mairena wasn’t far behind. He always criticized ways of singing that were different from his own, or different from his favorite masters. Yet, when he was awarded the Key of Cante in Córdoba in 1962, he felt like he was the boss — that was Ricardo Molina intent —, and every time Mairena gave an interview the temperature raised. If before he considered cante to be absolutely terrible, now, with him at the helm, he thought it was going through a golden age. Yet, oddly, that wasn’t the case of baile. In 1965, Mairena stated that there were no worthy bailaores or bailaoras, at the time of Matilde Coral, Pilar López, Farruco and Mario Maya, among other ten or fifteen first-class bailaores.

«Only those who are clueless about flamenco history can feel shocked by my critics, or by the critics of artists about other artists»

When the Key was awarded to maestro Fosforito, as he fully deserved, Juan el Lebrijano stated that it should not have been awarded to “a mute”. He could have added that it could have been awarded to him, and I say this with no hard feelings, because he was a genius of cante. I’m telling all this so you can see how the artists often criticize each other, and no one objects. Critics are healthy for art, keeping alive the flame of interest. Or should it all be nothing but praises?

A few days ago, I had a small argument in Facebook for saying, informally, that a show of Miguel Poveda had been a churro, a very Andalusian expression meaning flop. Immediately the fans of the cantaor from Barcelona came to his defense, particularly artists who were thankful to him. Some people even said that I say these things because I a bitter man with no friends.

Only those who are clueless about flamenco history can feel shocked by my critics, or by the critics of artists about other artists 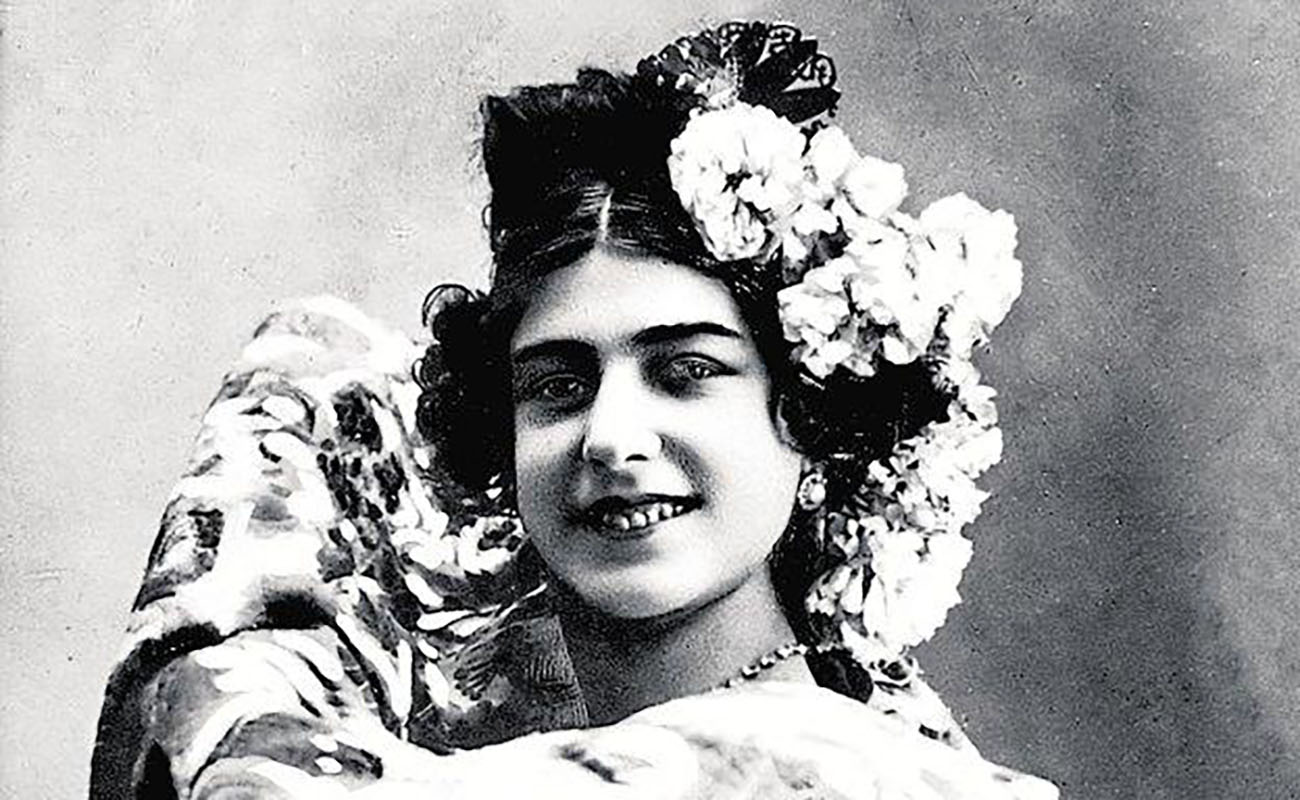