It is true that flamenco is influenced on a daily basis by other musical genres and by changes in our evolving society. This happens in flamenco, jazz, rock, poetry, theater and gastronomy. Yet, that is not a license to make hogwash or to say that anything can be considered flamenco. No, not everything goes. 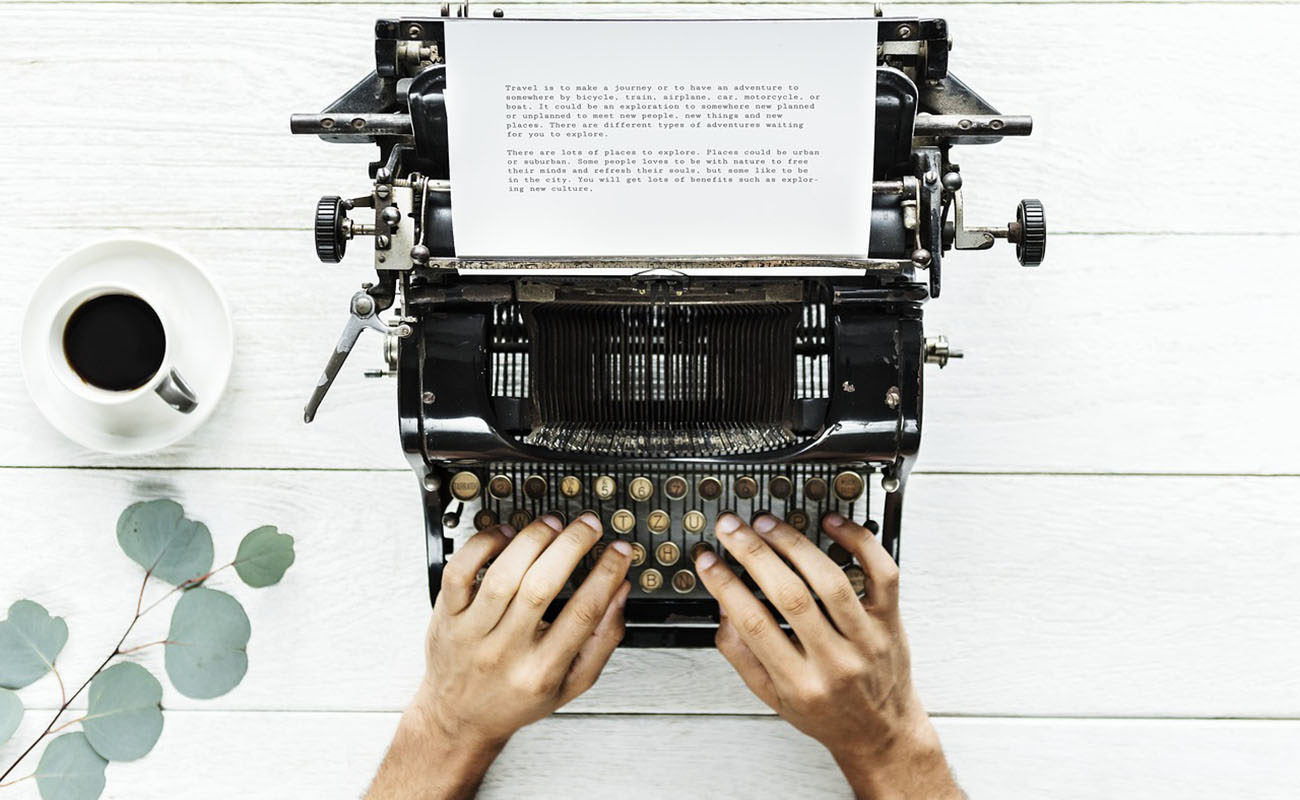 Flamenco is a very complex art, so it’s very hard to understand. In my early days as aficionado, when I wanted to be a flamenco critic and write about it, every newspaper and radio station in Seville had a flamenco specialist, usually someone quite renowned, although there were all kinds. Listening to Miguel Acal in La Voz del Guadalquivir radio station or reading José Antonio Blázquez’s articles in the ABC newspaper was delightful. They were not just well-versed specialists, but truly passionate aficionados. I could also mention Emilio Jiménez Díaz, Paco Herrera, Juan Luis Manfredi or Agustín Gómez, from Córdoba, but who was also read and listened to in Seville, as well as Rafael Salinas, also from Córdoba, Gonzalo Rojo from Málaga or Juan de la Plata from Jerez. They were my references. Regarding books, there were Domingo Manfredi Cano, Manuel Ríos Ruiz, José Blas Vega, Fernando Quiñones, Ángel Álvarez Caballero and Manolo Barrios, among others.

Nowadays, there are also important flamenco critics and specialized writers. Yet, just about anyone writes about flamenco these days, whether they know anything about it or not, and that’s how it goes. Sometimes I’m stunned when I read flamenco articles in newspapers of the stature of El Mundo or El País. Things are written about Rocío Márquez or Rosalía that should be taken to court, at the very least. “Among the founding voices of flamenco is the one of Rocío Márquez. Not of today’s flamenco, but of flamenco”, they stated in El Mundo, according to a summary I got about what has been written in newspapers regarding that artist from Huelva, on occasion of her latest album, Visto en El Jueves. What the heck is that? Let’s not even talk about what’s been said about Rosalía, claiming that she has revolutionized flamenco and comparing her with Niña de los Peines and Camarón, and other nonsense.

In ExpoFlamenco we seek to protect and promote traditional flamenco, without excluding the new trends. It’s not easy, because a music website must get the highest amount of visits to attract publicity and generate some income. We don’t even have a commercial department, but we have to try to break even. Do people really care about traditional flamenco? People do care about it, a lot, despite all the attacks from those who think it’s an old, obsolete and stale relic. Do you really believe that Niña la de los Peines’s tangos, Mellizo‘s malagueñals or Serneta‘s soleares are out of fashion? These are timeless pieces, just like happens in classical music, opera or jazz.

It is true that flamenco is influenced on a daily basis by other musical genres and by changes in our evolving society. This happens in flamenco, jazz, rock, poetry, theater and gastronomy. Yet, that is not a license to make hogwash or to say that anything can be considered flamenco. No, not everything goes. And it hurts that colleagues whom I respect are playing along with the nation-wide media who decided long ago to cater to commercialism and lies in other to attract new readers. It’s a real shame.