The Poet and Rosalía

If now the Poet is standing up for Rosalía with such zeal, I don’t understand anything at all. Yet, is José Luis right on account of who he is? Not necessarily. I think that what he has said is an outrage 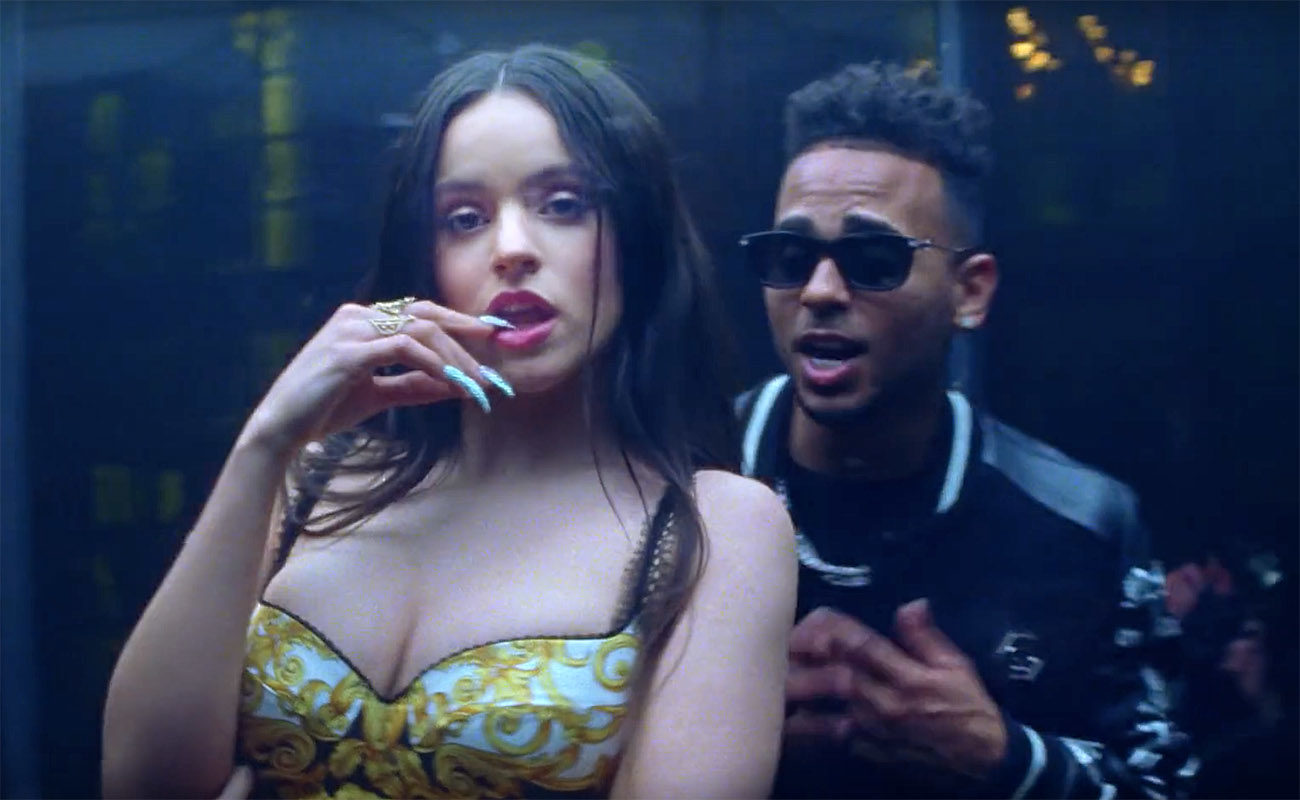 I’ll never understand the attitude that José Luis Ortiz Nuevo has taken towards pop star Rosalía. He is, without a doubt, the flamencologist I respect and admire the most, but regarding the singer from Barcelona I completely disagree. I respect his opinion, of course, but what he has said in an interview by Alejandro Luque to Eldiario.es is quite bold:

«In each of her songs there are fourteen or twenty hints of flamenco. What she does is what Siverio did in the 19th century and what Pastora Pavón did in the 20th century. We should be lighting candles in her honor and thanking her for all the great things she does in behalf of this art».

This is not something said by some random cheesemaker from Ronda, but by one of the most prestigious personalities in flamenco. Perhaps he is right and it’s the rest of us who have failed to realize the importance of Rosalía as a flamenco revolutionary. Frankly, when people started talking about her, I took my time to listen to her singing and I swear by God that to this day I have never heard any cante by her showing she’s half-capable of singing flamenco. It’s just loads of ojana, she lacks the strength needed to finish her cantes and she fakes her voice like I have never heard anyone before. To compare this girl with Silverio and Niña de los Peines is, with all respect due to the master from Archidona, nonsense.

I ask myself, without attempting to create controversy, what have we been standing up for, in the last two hundred years? I think we’ve all been trying to defend what we consider to be flamenco, with varying degrees of success. If now the Poet is standing up for Rosalía with such zeal, I don’t understand anything at all. Yet, is José Luis right on account of who he is? Not necessarily. I think that what he has said is an outrage and I’ll try to argue this with respect and, I insist, without seeking to create controversy.

«Do you really believe that young cantaoras are going to pick Rosalía as their role model? That would be a disaster for cante jondo»

When Silverio started performing in the 1850s, cante was still evolving, the styles were being set and flamenco’s cafés cantantes didn’t exist yet. He started singing in the bolero academies of Manuel and Miguel de la Barrera, as did others such as Sartorio, Lorente, El Peinero or Juraco. Silverio sang the fashionable cantes of that time, such as the caña, the rondeñas de El Negro or the seguiriyas. Apparently, he didn’t have his own repertoire and he didn’t came up with a new style, but followed the standards of that time, influenced by the Gypsy school of El Fillo, according to what he told Demófilo.

The fact is that he became greatly successful and within a few years almost everyone was singing like him, even the Gyspy cantaores: María Borrico, Fernando Ortega El Mezcle, etc. It was a revolution in cante, without a doubt, not just from a musical perspective, but also from a business aspect, because he created a flamenco company which toured all of Spain at a time when the arte jondo was struggling to be known. Can you imagine if all girls now wanted to imitate Rosalía? What would become of cante?

A bigger outrage is comparing her with Niña de los Peines, who bridged the tradition of the 19th century with the modernity of the 20th century. She was a true revolutionary of cante, without any doubt. All cantaoras who followed took her as their role model, and female flamenco singers became important in cante as never before. Pastora did’t create a new style. She drew from tradition, from her own family and from the artists of her days: La Sarneta, La Trini, La Juanaca, Carmen la Trianera, La Serrama or La Andonda. Do you really believe that young cantaoras are going to pick Rosalía as their role model? That would be a disaster for cante jondo.

Rosalía is a successful artist who uses flamenco elements in her songs, that’s all. Having other five or six singers like her would be great for Spanish music, but not for flamenco. This art doesn’t need Rosalía at all, as she doesn’t even know how to sing flamenco, or even how to sit in a bulrush chair.