The role of the flamencas

Recently it was International Women’s day and I was reflecting on the role of women in the history of this this centuries-old art called flamenco. Someone once said that the first woman who ever sang flamenco was a mother trying to put her child to sleep, creating the nana, certainly the first of all cantes. Maybe. What is certain is 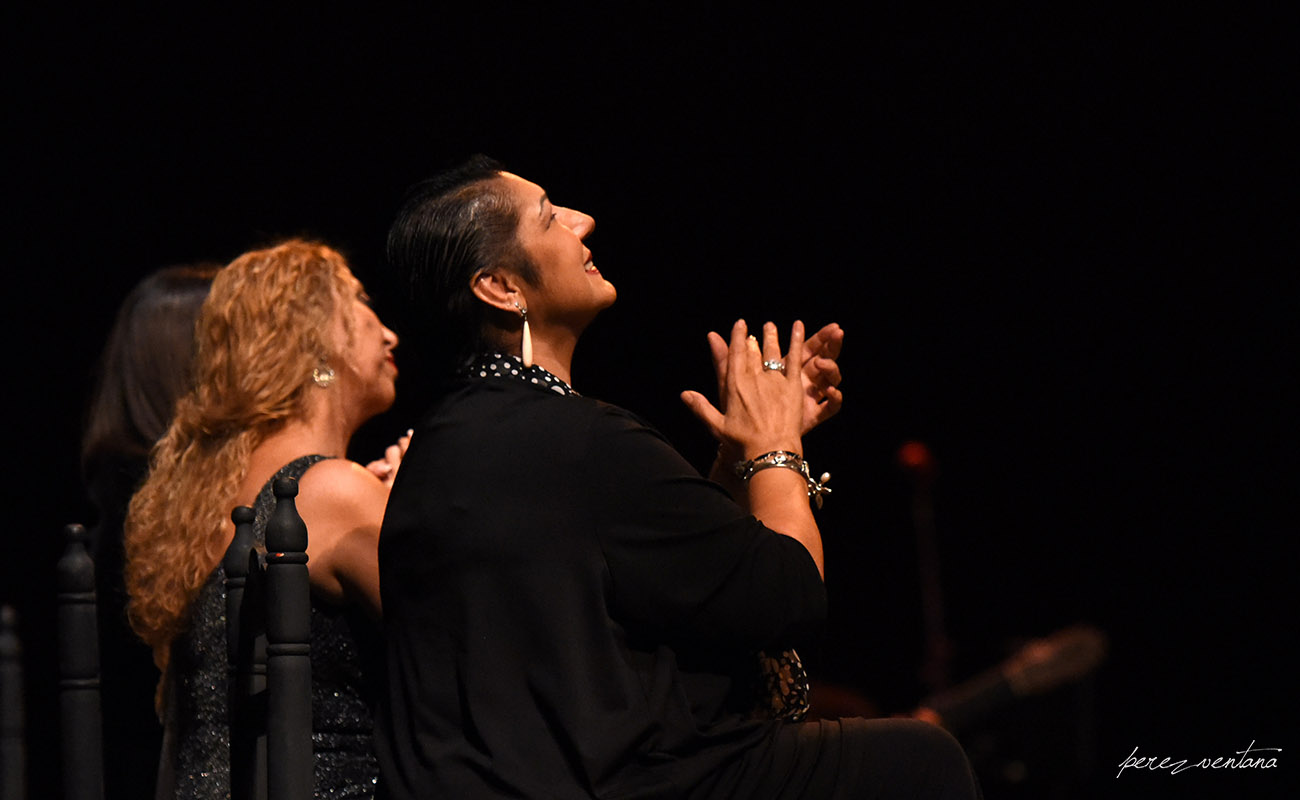 Recently it was International Women’s day and I was reflecting on the role of women in the history of this this centuries-old art called flamenco. Someone once said that the first woman who ever sang flamenco was a mother trying to put her child to sleep, creating the nana, certainly the first of all cantes. Maybe. What is certain is that women show up in the very first news and books about flamenco. They were regulars not only at the private parties, but also in the theatre and cafés. In the high-society parties of Seville where boleras(1) such as La Campanera, La Naranjita o Manuela Perea La Nena performed, there were always some “gypsy girls from Cava”(2) to liven up the evenings. They where certainly the wives, mothers of sisters of cantaores such as Juan el Pelao, his cousin Francisco la Perla and Manuel Cagancho. From that fusion of the bolero and gypsy dance styles is where we got flamenco baile.

Regarding cante, when women are first recorded in flamenco, is not just as “ornaments” for the cafés, but as well-respected artists such as María Borrico, La Sarneta, La Peñaranda, La Trini and Rubia de Málaga, who in many cases had cantes of their own creation, in almost all palos, just like the men, although flamencology hasn’t yet fully valued their contributions. Yet, the role of women in flamenco is unquestionable, and today this art wouldn’t be half as rich if it weren’t for them. These days, women are present in all aspects of flamenco: cante, baile, toque (female guitarists had vanished for a time, but they’re back), teaching, flamencology, critic and the direction and management of national and international festivals (such as Jerez and Mont de Marsan), to name a few examples. There are also as many peñas flamencas managed by women as by men.

We even have excellent female flamenco researches, something unheard of a few decades ago. Nothing has come easy for the flamencas, quite the contrary: if today they’re side-by-side with men in all aspects of flamenco, it’s because they’ve worked hard and have earned their place up high, without any complex of inferiority. It is true that there are historical anecdotes, some published and others not, of a certain machismo in flamenco, although this would be just the general machismo prevailing in society at the time, spilling over into flamenco. For example, the cantaor Juan Talega didn’t approve that gypsy women (not to mention non-gypsy women) sang certain palos which he considered “masculine”, such as tonás y las seguiriyas.

Yet, such cases are few and isolated. These days women sing everything, even tonás. Seguiriyas have always been sung by women, ever since the days of that María Borrico from San Fernando (Cádiz), who was able to put to shame no other than Silverio Franconetti. Today, besides the odd anecdote or isolated incident, no one questions the flamencas in any way. I remember a story that the daughter of Niña de los Peines, Pastora Escacena Pavón, Tolita, once told me one evening, at her house: her mother had been reprimanded one night in a party, when she dared to sing behind the great Manuel Torres. Torres himself told the sexist señorito: “You go stick your tongue where it fits best. My mother was a seguiriyera, and Pastora can sing whatever she likes, behind or in front of whoever she wants”. Happy International Women’s Day, each and every day of the year.