Home / Bordonazo NEW  / They’ll have to earn it

They’ll have to earn it

Cante is a gift, although skill is also involved. I mean to say it’s a grace that some people are born with: a particular voice, a unique sound… Without emotion, without communication with the audience, without goosebumps, there is no flamenco. And if a soleá is sung without sticking to the rules and standards, that’s not flamenco either. 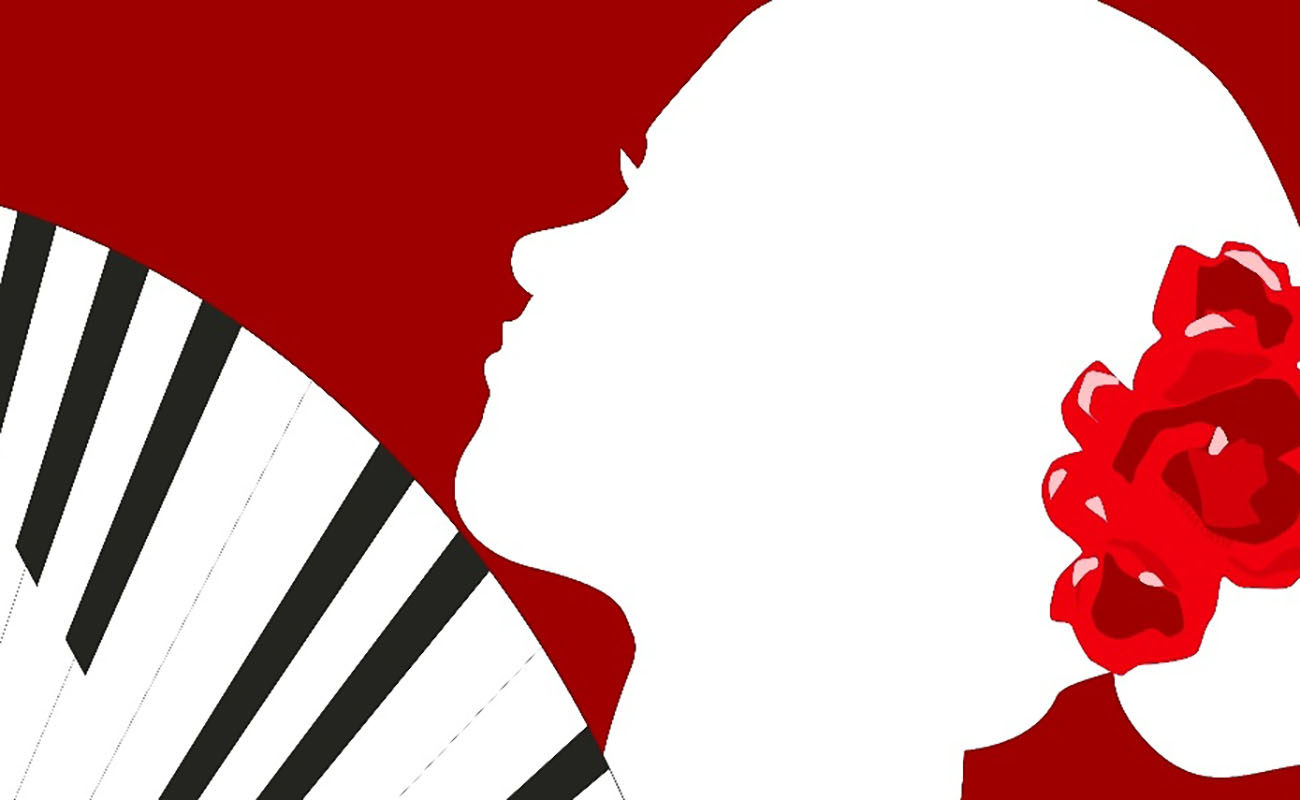 There is the belief, particularly among the artists, that we flamenco critics want to impose by force how people should sing, and that’s not true. Not at least as far as I’m concerned. I’ve said this many times and I don’t mind saying it once again: I demand respect for what has been done, particularly if it’s good, and then each cantaor or cantaora can express themselves as the feel like. It greatly annoys me that, when they get started as cantaores, they stick by the rules and standards to become popular with the aficionados and to get hired by peñas and by the town’s summer festivals, and then they start singing popular flamenco-ish songs to earn more money, singing boleros and ballads and forgetting all about traditional flamenco and even trashing it, like Rocío Márquez did with Niño de Marchena, in her album El Niño.

I won’t stop voicing my opinion about this artist from Huelva, because that would mean giving up my right to voice my opinion about whatever I feel like. Personally, I’m tired of supporting good performers of cante who then decide to earn more money singing pop songs. Not only that, then they rant about how flamenco critics are backward Talibans or male chauvinists. So, from now on, considering how things are, anyone looking for support and praise will have to work harder to earn it, because I’m tired of helping young artists who shun serious cante as soon as they can to make unbearable albums who are then forgotten in a few days.

Cante is a gift, although skill is also involved. I mean to say it’s a grace that some people are born with: a particular voice, a unique sound… Then techniques are learned, and knowledge is acquired. Yet, if someone doesn’t have that innate ability, it’s hard to become a good cantaor or cantaora, and if they manage to succeed in cante, that cold, learned technique will stand out. Without emotion, without communication with the audience, without goosebumps, there is no flamenco. And if a soleá is sung without sticking to the rules and standards, that’s not flamenco either. I don’t think that’s so hard to understand. There is no doubt that Estrella Morente is a good artist and a good singer. Yet, besides her first album, produced by her father, what else has she done? So, do we have to keep saying how good she is, whatever she does, even if she decides to become a singer of coplas?

I’ve been greatly disappointed by Rocío Márquez, an artist with whom I fell in love with when she won the La Unión Lámpara Minera award in 2008. I was part of the jury and I had to make an effort to convince some of the other members that she deserved the award. I did this because she sang wonderfully, and I saw her potential. I didn’t get that wrong, did I? Now I regret having supported her because, after all, she has moved over to a musical world I have no interest in, although it gives her money and awards. As cantaora she’s second-rate, and as a singer, frankly, there are better ones, although this is a matter of personal tastes. Thus, she’s an artist for whom I have no interest in, from a flamenco perspective. Yet, if I’m harsh with her, is not because how she sings now, but for the things she says whenever she’s interviewed. That is, every day. I’ve never seen a flamenco artist who says more nonsense than she does, frankly.

The last one was claiming that she is a cantaora with good judgement because she studied in a university, which is an offense to so many cantaoras who didn’t have the opportunity to study or go to any university, from Niña de los Peines to Mari Peña or La Macanita. Thus, I don’t have the slightest interest in Rocío Márquez and I’ll stop writing about her until the day she records an album with pellizco.

Photo: Poster of a series of Spanish song in the Culture Council of the City of Almuñécar.