Those who quit traditional flamenco

I understand when some artists quit traditional flamenco, because it’s hard to live off ‘duendes’ and ‘pellizcos’. Only a handful have been able to make a living off that, and even them have had their moments. 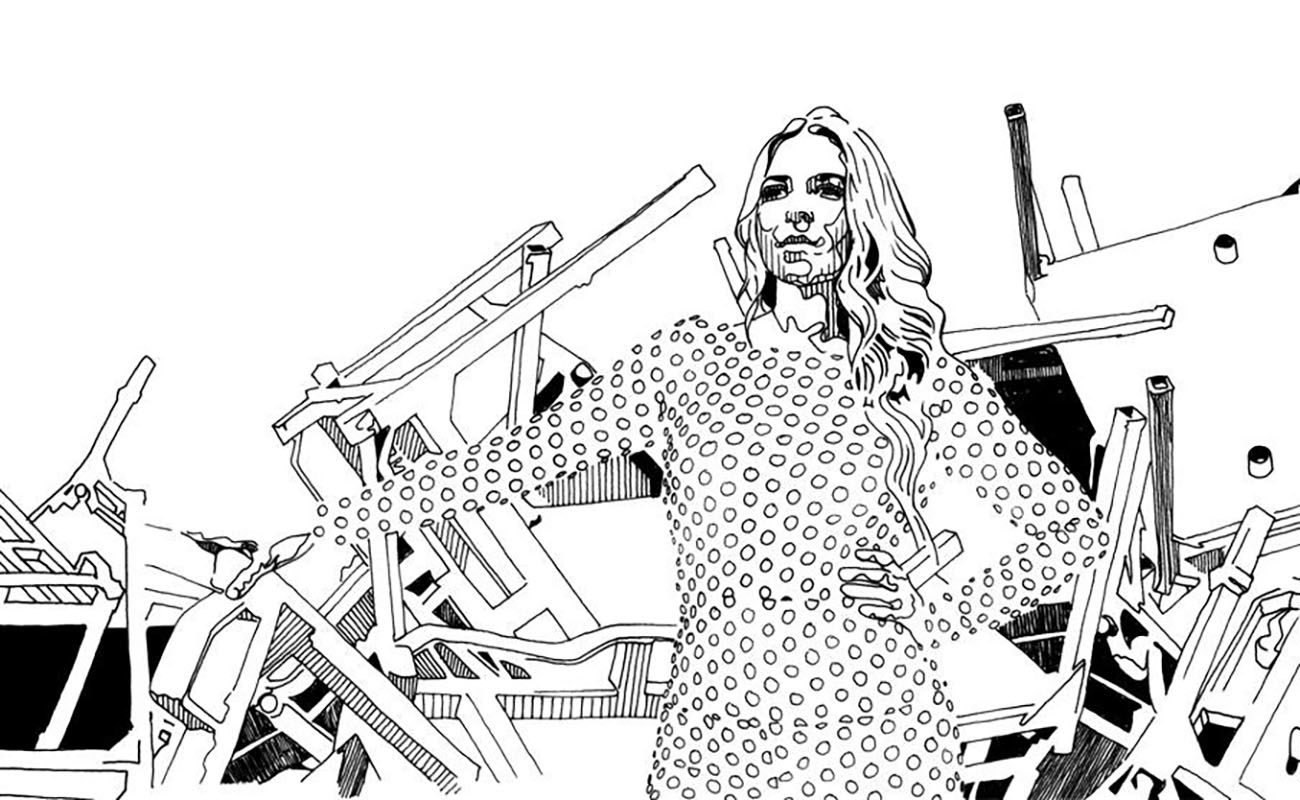 No performer of cante has the obligation of spending their whole lives singing in the traditional way, only with guitar accompaniment, without faking it and sticking to previously-established patterns. It’s nice when they do that, but it’s not an obligation. That’s what the cantaora from Huelva Rocío Márquez seems to believe, that we are trying to prevent her from “evolving”. Antonio Mairena revolutionized cante, but he didn’t destroy anything, on the contrary: he made great everything he sang. There seem to be professionals of cante, baile and guitar who believe that we, the critics, are part of a cabinet for the control of flamenco purity or something.

I don’t really care about what Rocío Márquez sings, frankly. I lost interest in her a while ago, and I don’t like her anymore, either. I’m just saying what I feel, without trying to create any controversy. I feel this way not just about this artist from Huelva, but about many others, too. Yet, this is not their problem, but my problem, exclusively. I like cante jondo, not the cute, nice little singing. I feel like listening to Rocío’s last album because it looks promising, although I’ve been finding her boring for a while. It’s not that I need her or anyone else to change my mind.

Artists must please their public, and their public only. Rocío has said that she wants to please herself, which I think is rather foolish, because it’s the public who has made her successful, and they’ll kick her down when they no longer like what she does. This woman, whom I greatly praised many years ago, should stop giving interviews, because she only says nonsense. Seriously, it’s incredible. Her egotism makes her think that we’re all just waiting to find out what she’s doing, while that’s not the case, and I know this for a fact. I’m more concerned about Tomás Pavón, in case he comes back from the dead one day and releases a new album, than about anything she might do.

Her remarks are so repetitive that it gets boring. I’m really sorry about this, because she has the talent to record wonderful songs, due to her beautiful, sweet voice. She has quit cante, and that’s OK because others have come to stay. She shouldn’t think that we’re all going to throw ourselves from a cliff because she has given up flamenco, because we don’t really care. And she should stop trying to justify herself, because she seems to try justifying herself every single day by saying she’s trying to do something that was already tried by cantaoras in the 19th century. Or maybe she actually believes she’s doing something completely new?

I understand when some artists quit traditional flamenco, because it’s hard to live off duendes and pellizcos. Only a handful have been able to make a living off that, and even them have had their moments. Yet, I adore that handful who left us their interpretative purity. I adore Isabelita de Jerez and Fernanda de Utrera. And Mayte Martín, who is an innovator, although she got bored of flamenco. And I got bored of the flamenco-ish singers who believe they are revolutionizing cante.