Thoughtfulness and coherence in flamenco

It’s a good thing that Menese won’t be able to watch his documentary, although they certainly did a good job. The only way to save what’s left of authentic flamenco, which is not much, is with thoughtfulness and coherence 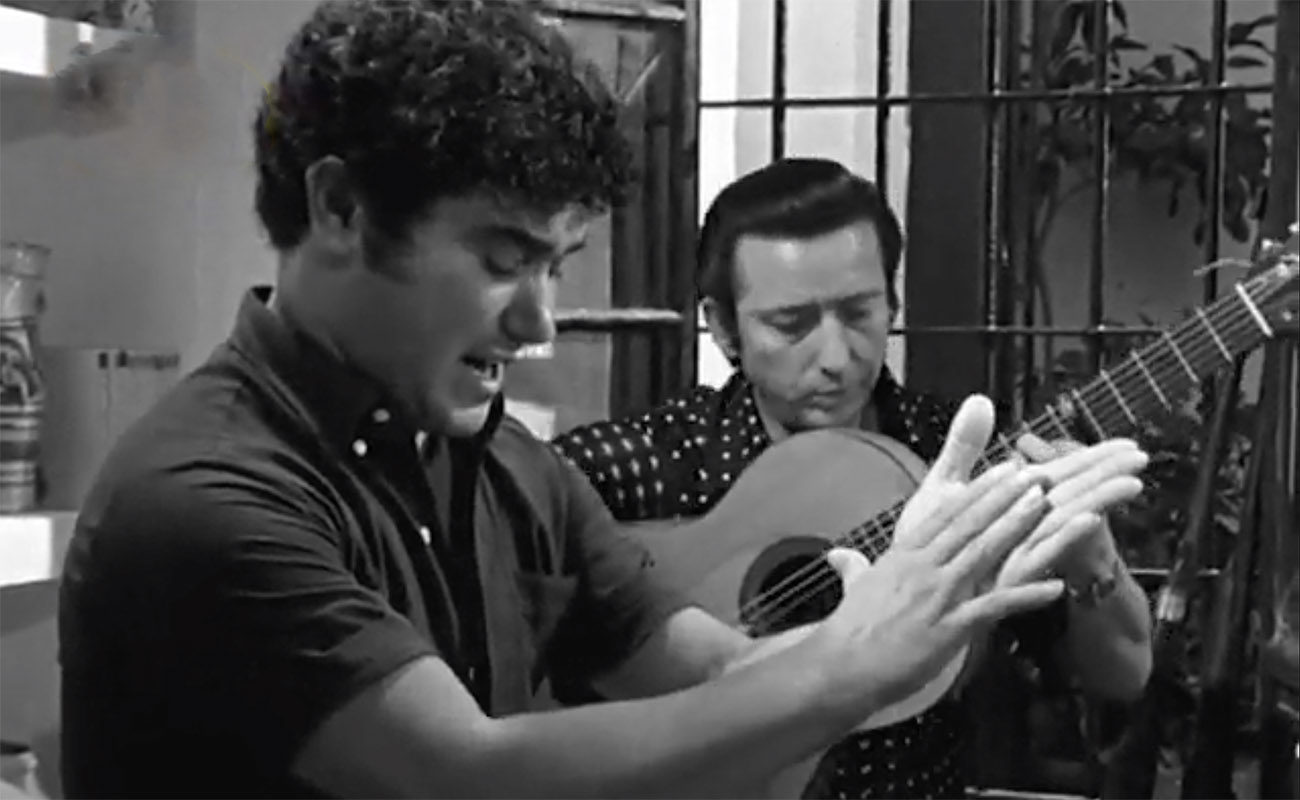 I’ve watched a screening of a documentary about José Menese, and it featured Rocío Márquez and La Tremendita. Geez, this just gets worse and worse. I don’t mean to say that they shouldn’t be allowed to give her opinion about that cantaor from Puebla de Cazalla. It’s just that they could have featured people better aligned with Menese’s perspective. Can you imagine how José would feel about this? Yet, that’s how things are. I can only shake my head when I see that a festival named after Juan Talega features artists that have nothing to do with that lion of Dos Hermanas, such as Pitingo, José Galán and Estrella Morente. Galán was a regular every year because that was the will of someone at City Council. They would not request Menese or Rancapino senior, but José Galán.

I feel the same way when I listen to imitators of Camarón at the Reunión de Cante Jondo de la Puebla de Cazalla, a festival that has become totally sidetracked. I can only imagine how would poor Francisco Moreno Galván feel if he could raise his head and see all that. He would probably want to burn it all down. Well, he was a communist revolutionary. The only way to save what’s left of authentic flamenco, which is not much, is with thoughtfulness and coherence. I’ve often criticized Antonio Mairena for many things, always aiming to promote debate. I disagree with most of his philosophy, but at least he was coherent with his ideas, same as Francisco or José Menese.

Manuel Gerena also features in the Menese documentary. They were two cantaores who could not stand each other since when they were teenagers. When I was gathering opinions for my book La voz prohibida, about Manuel Gerena, I asked Menese to tell me a few things, and he trashed him mercilessly. I could not use anything from that complicated and violent conversation with the maestro from Puebla de Cazalla. It’s a good thing that he won’t be able to watch the documentary, although they certainly did a good job.