For more than one hundred and fifty years, saetas have been sung on the streets and balconies of Seville, and of other Andalusian provinces too, I presume. Their origins are so ancient that they get lost in the night of time. Juan Breva already sang them in the theatres of Madrid in the 1880s, when this cante didn’t have a 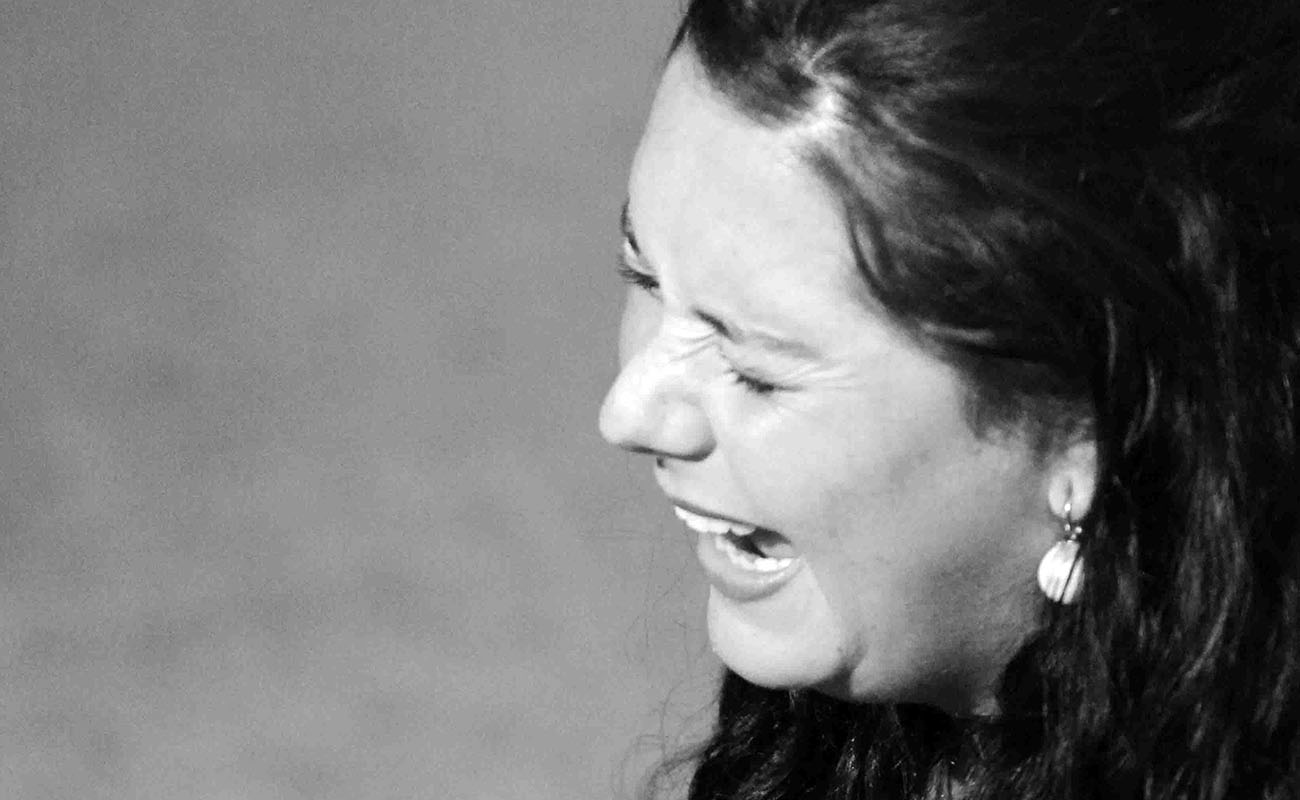 For more than one hundred and fifty years, saetas have been sung on the streets and balconies of Seville, and of other Andalusian provinces too, I presume. Their origins are so ancient that they get lost in the night of time. Juan Breva already sang them in the theatres of Madrid in the 1880s, when this cante didn’t have a flamenco character yet. It was precisely the flamencos who gave it this trait, when the religious brotherhoods needed artists to sing in their processions, to mark their steps. It’s said that Tomás El Nitri used to sing heartbreaking saetas in Puerto de Santa María (across Cádiz). Silverio Franconetti probably sang them too in Seville in the 1870s, although there isn’t any proof of this. Chacón and Manuel Torres, both from Jerez, used to sing them in Seville at the beginning of the XX century. A few years ago, I came across some statements by don Antonio (1) where he recalled singing no less than twelve saetas in a row to the Virgen de la Macarena, although he never excelled in that style, as did Manuel Torres, who had a unique style and was a regular in the balconies of Sierpes street. Before the flamenco geniuses started singing saetas, that palowas a flat chant, like a loud prayer. It was even banned by Seville’s Archbishop in the 1920s, although this ban only applied to the paid saetas of the balconies, not to those spontaneously sung by the people during the processions, which didn’t involve any payment. It was unavoidable that this style would end up becoming a palo of flamenco, being recorded first in wax cylinders, and later in slate records, where we can find true jewels. Niña de los Peines, her brother Tomás, Manuel Torres, Manuel Centeno and the other great Manuel of Seville, the great Vallejo, were indispensable voices in the Holy Week of Seville. Niño Gloria, the genius from Jerez, completed the ensemble when he arrived in that city: his style of singing saetas became the standard in Seville and Jerez. Chronicles of the times tell us that he’d grab the iron bars of the balconies and he’d contort himself intensely, taking the breath away from the hundreds or thousands of people piling up down below, on Sierpes or La Campana streets, or on Encarnación square. There were great female saeteras such as La Finito de Triana (who actually wasn’t from Triana, but from across the bridge), María Valencia La Serrana, daughter of Paco la Luz, the aforementioned Niña de los Peines, Isabelita de Jerez and Niña de la Alfalfa, among others. Seville has always had great saeteras and saeteros, to this day. There are true specialists of this type of cante, artists who virtually make a living out of their Holy Week performances alone. It would be impossible to list here all the existing saeta contests all over Andalusia, which is possibly what saved this palo from extinction. Fortunately, there is no longer people who look down on singing from the balconies or on the streets (spontaneously or under a contract), to mark the step of the processions. For a century, the saeta has been considered one of the palos of flamenco, accepted by everyone, with a variety of forms and styles, such as in the case of seguiriyas, soleares or the malagueñas. We can’t conceive a city like Seville (to name one of the cradles of this cante) without the saeteros and the saeteras in the balconies, and the excited crowds on the streets, sometimes running from one square to the next to feel the pellizco of the saeta, paid or unpaid, it doesn’t matter. Flamenco has many forms of expression, that’s why it has such a great variety of palos. Miners, sailors, farmers, peddlers, prisioners, blacksmiths, believers and atheists, all sing. There are songs about Christmas, about the Holy Week, about the ocean, about the hills, about love and heartbreak, about injustice, about hope, about sorrows and joys, about life and about death. It’s a time of saetas. Get out on the streets and enjoy them.