To Pedro Peña, with love

Pedro Peña is a gentleman, someone who dignifies flamenco with his actions on and off stage. He’s an example of love towards his people and his ancestors, about whom he talks with true veneration. He has been awarded a prize by the ‘Instituto de Cultura Gitana’ 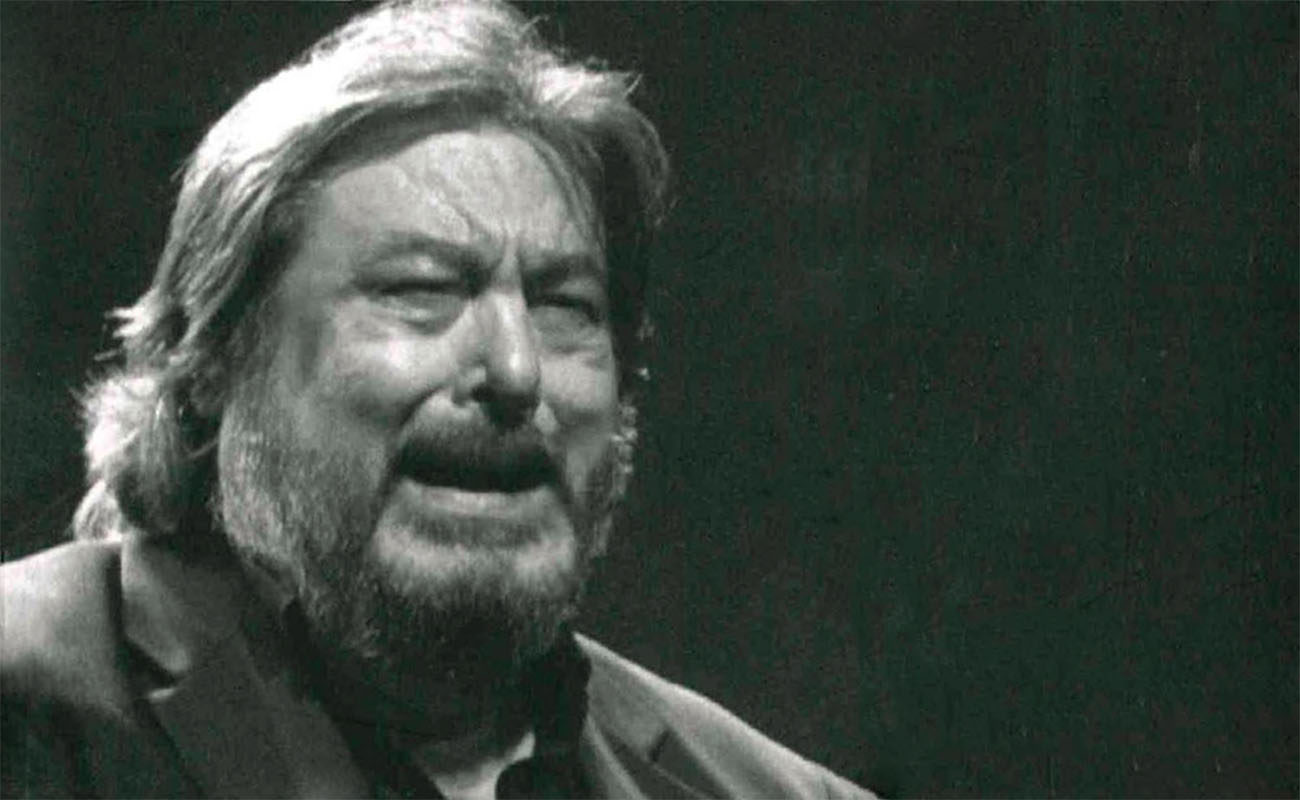 Today, April 8th, we celebrate the International Romani Day and I remembered Manuel Molina, whom I unreservedly loved and admired. I still love and admire him, because only what is forgotten dies, and it’s impossible to forget Manuel. I’ve also remembered many other gitanos I’ve met in my life and whom I’ve admired on an artistic level and loved on a personal one. None of them have ever called me racist, as happens nowadays with some young Gypsies who are intent upon sewing discord with their talk of a supposed racism in flamenco that I never saw. Exactly the same happens regarding the supposed male chauvinism in flamenco, exactly.

The other day I felt very happy when I learned about a prize awarded to the guitarist and cantaor Pedro Peña, by the Instituto de Cultura Gitana, because, besides being Gypsy, this artist from Lebrija has devoted his whole life to the cause of Andalusian Gypsies. I may or may not agree with his theories about the origins of flamenco, but I’ve loved Pedro for many decades ago and I admire him as guitarist, cantaor and aficionado. I’ve sometimes criticized him, yet he has never rebuffed my greetings or showed me a long face, because Pedro is an educated and cultured man who stands up for freedom of expression. I cannot say the same about others who believe to be more Gypsy than everyone else and who have threatened me for defending the role of non-Gypsy artists in this genre.

I’ve never felt offended by being called racist, because if I did it would be like admitting I’m a racist. I don’t think there is any other flamenco researcher in the whole world who has researched so many Gypsies and their relation with flamenco, and libraries can attest about my contributions, which I won’t list here. Pedro Peña is a gentleman, someone who dignifies arte flamenco with his actions on and off stage. He’s an example of love towards his people and his ancestors, about whom he talks with true veneration. Thus, this award is fair and very well-deserved.

I celebrate this with a soleá I wrote this morning dedicated to this maestro from Lebrija, son of my much admired María la Perrata: