Were Silverio and El Nitri rivals?

An extraordinary document published by Alberto Rodríguez Peñafuerte confirms the reported rivalry between Tomás Ortega López ‘El Nitri’ and Silverio Franconetti, although apparently, they never sang together, according to the oral tradition. 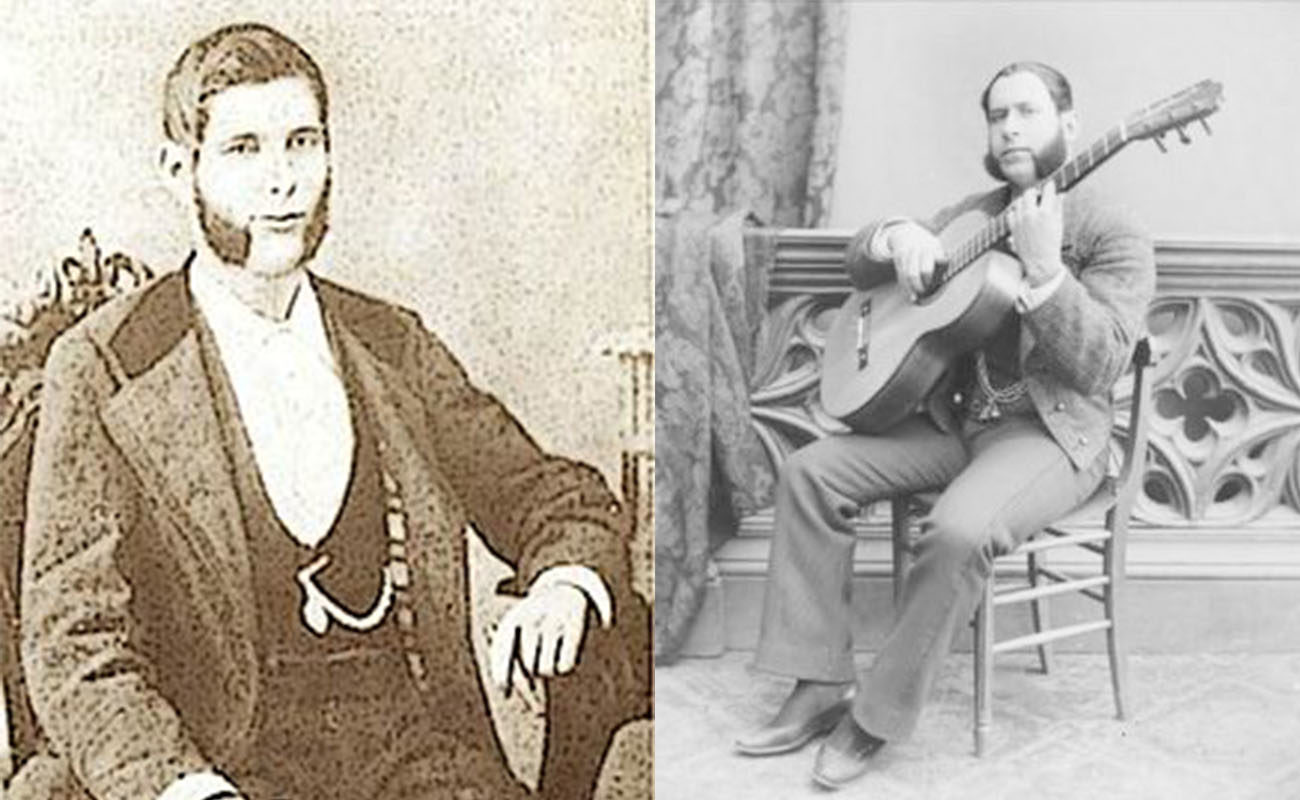 A few days ago, Alberto Rodríguez Peñafuerte, author of the Flamenco de papel blog, published a letter sent by Silverio to a newspaper in 1872, replying to a sort of challenge that someone proposed, asking him to compete with one Tomás Ortega who, as we made clear a long time ago, was Tomás Ortega López El Nitri, the celebrate Gypsy cantaor from Puerto de Santa María. It’s an extraordinary document, as it confirms the reported rivalry between this cantaor and Silverio, although it seems they never sang together, according to the oral tradition.

I do believe that both had listened to each other sing, and that’s why Silverio puts him down so ruthlessly in this letter, hinting that such challenge was not possible because El Nitri was not at his level. I think that El Nitri was a good cantaor, considering all that has been said about him, but he never was as important as the cantaor from Seville, so a true rivalry couldn’t exist, and it’s understandable that Silverio wouldn’t like to compare himself with someone he considered to be of an inferior artistic merit. The rivalry was really between cante gitano and cante andaluz, a rivalry that existed, still exists today and will always exist, even as nowadays there’s barely any difference between these two schools.

I don’t think that Tomás El Nitri ever questioned Silverio as cantaor, among other things because they belonged to the same school. And he would not question a cantaor admired by Gypsy masters such as his own uncle El Fillo, Manuel Molina, Curro Durse, Mezcle de Sanlúcar and the Ortegas from Cádiz, father and sons, particularly Enrique. What Tomás may have questioned was the fact that Silverio commercialized cante gitano, which is something he was many times accused of. Indeed, there is no evidence that this cantaor from Puerto de Santa María ever sang in a café, certainly none owned by the master from Seville.

I remember that Antonio Mairena once told me about the supposed rivalry between José Menese and his brother Manuel. Manuel was jealous of Menese, who was like the favourite child of Antonio, and he felt hurt because he considered himself to be the foremost disciple of Mairena and a die-hard follower of his style. Something similar may have happened between El Nitri and Silverio. Tomás was a nephew of Antonio Ortega Heredia El Fillo, son of his brother Andrés, so he would be a follower of his style. Yet, El Fillo discovered that a non-Gypsy from Seville who had grown up in Morón, Silverio, also followed his school and he defended him tooth and nail. This admiration of the master for his disciple may have made El Nitri jealous of the cantaor from Seville.

Some admirers of Tomás decided to take a photograph of him in a party with a key in his hand, to sort of suggest that he was the lord of cante gitano. This party took place in Málaga, according to some witnesses, although Antonio Mairena always said this happened in Carmona, in the house of Tío Maero. It’s not easy to document this story, although I’m inclined to think it was in Málaga, because at that time, in the 1860s, El Fillo hijo, Francisco Ortega Vargas, was living with María la Andonda in that city of Andalusia. Even as we’ve been unable to confirm that El Nitri also lived there, it’s very likely, because at the time Málaga was a paradise for blacksmiths.

Taking advantage of the fact that Silverio was in South America, some followers of Tomás decided to award him a key which, reportedly, was provided by El Planeta, according to José Carlos de Luna, writer from Málaga. This El Planeta was not the famous cantaor from Cádiz, as he had passed away in 1856, when El Nitri was still a teenager. It would have been either his eldest so, also known as El Planeta, or his other son Tomás, who wanted to be a bullfighter but became a wealthy butcher instead. That’s what I think, because I have done a lot of research in Málaga, particularly regarding Tomás El Nitri, as everyone knows.

I don’t think that there was a true rivalry between Silverio and Tomás, as it would be like saying today that there is a rivalry between El Álvarez, from Málaga, and Fosforito. Tomás only performed in parties, while Silverio was the great star of his time, a true professional of cante, an artist and renowned entrepreneur of cafés and companies.