Home / Bordonazo NEW  / What have men contributed to flamenco?

What have men contributed to flamenco?

This is getting out of hand, frankly, because a handful of flamenco feminists want to rule the roost and end what they claim to be the boot of men oppressing women in flamenco 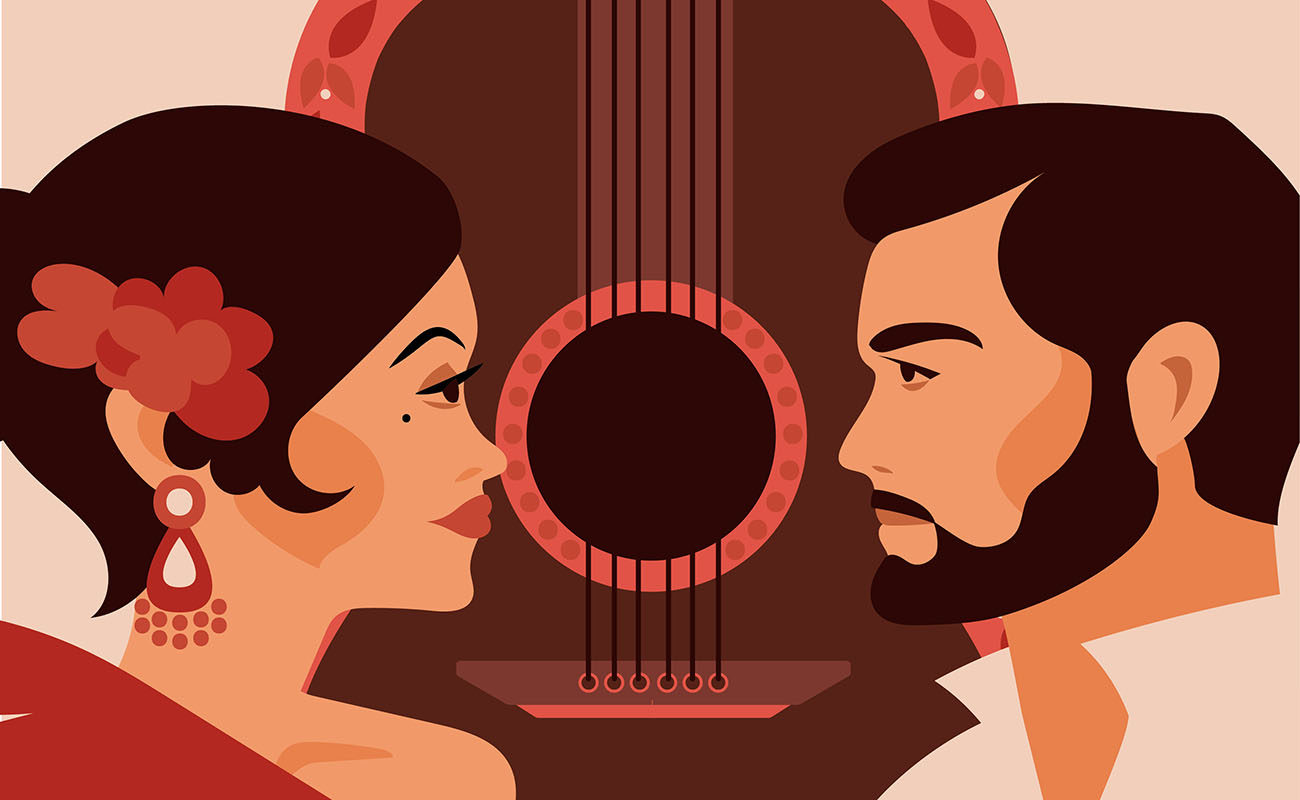 The title of this article, phrased like a question, is nonsense. Just like if we had replaced the word “men” with “women”. Flamenco has never been a male-dominated genre, no matter how much the annoying and ill-informed feminijondas (flamenco feminists) wants us to believe otherwise. For as long as this art form has existed, men and women have shared together in parties and stages, so I really don’t get this obsession with vindicating the role of women in flamenco while nothing is said about men, when both genders have been essential for the creation of flamenco and its promotion and preservation, up to our days.

Do you know how many second-rate flamencologists, male and female, are earning money with this deal? The other day a friend from a public institution in Andalusia told me about all the proposals they’re getting for lectures or shows about the role of women in flamenco, because people know there’s a lot of money available for that. There isn’t any money to put up a small memorial plaque in the birthplace of Silverio Franconetti, the greatest of all cantaores who, among other things, dignified women in this art, but there is plenty of funding to highlight the role of women in cante and baile.

A statue was erected in Seville honoring Pastora Imperio, but there is nothing to remember Félix Moreno, Miguel and Manuel de la Barrera or Maestro Otero, who contributed much more to baile in Seville than Imperio, who incidentally wasn’t even the best bailaora of Seville. Not at all, let’s be clear once and for all. If that daughter of La Mejorana got a monument, what greater memorials should be bestowed upon Manuela Perea La Nena or Petra Cámara, who took the baile of Seville all over the world in the mid 1800s but have nothing honoring them, as women and artists, and the great work they did.

More than once I’ve stated that we’re witnessing a veritable revolution in the role of women in flamenco, on account of the great number of young cantaoras and bailaoras, and even guitar players, that have come out. Yet, it’s not just the artistic aspect, but also the intellectual, as there are women writing, researching and organizing flamenco events, as well as directing festivals or specialized flamenco magazines and radio shows. “They’re finally competing with men”, said one flamencologist a few days ago, who seemed to have just discovered that there were women active in flamenco.

Always, from the early days of flamenco, cantaoras competed with cantaores. María Borrico and La Parrala with Silverio and Paco el Sevillano, La Trini with Juan Breva, La Rubia with El Canario, Pastora Pavón with Manuel Torres and Pepe Marchena with La Niña de la Puebla, even as they were from the same school. Why is there so much ignorance? Besides, it cannot be stated that men are finally giving a space to women in flamenco, because that’s not the case. It’s not a matter of giving women a space that they’ve always had because, I repeat, flamenco has never been a male-dominated genre. If men were prominent in certain periods of flamenco history, that doesn’t mean that flamenco is a male-only genre. Also, it’s not true that most stars in flamenco have been men, because we can pull out the names and see that this is not the case.

This is getting out of hand, frankly, because a handful of feminijondas want to rule the roost and end what they claim to be the boot of men oppressing women in flamenco. I won’t give out names because I don’t want to add more fuel to the fire, but I will, if this keeps going, no matter what. Maybe we’ll also have to create events to remind them how important has the role of men in flamenco been.