Home / Bordonazo NEW  / What is and isn’t flamenco?

What is and isn’t flamenco?

If that’s her personal interpretation of flamenco, fair enough. Yet, I’m not interested about it at all, because it doesn’t move me, it doesn’t bring joy to my soul, it doesn’t pierce my heart. 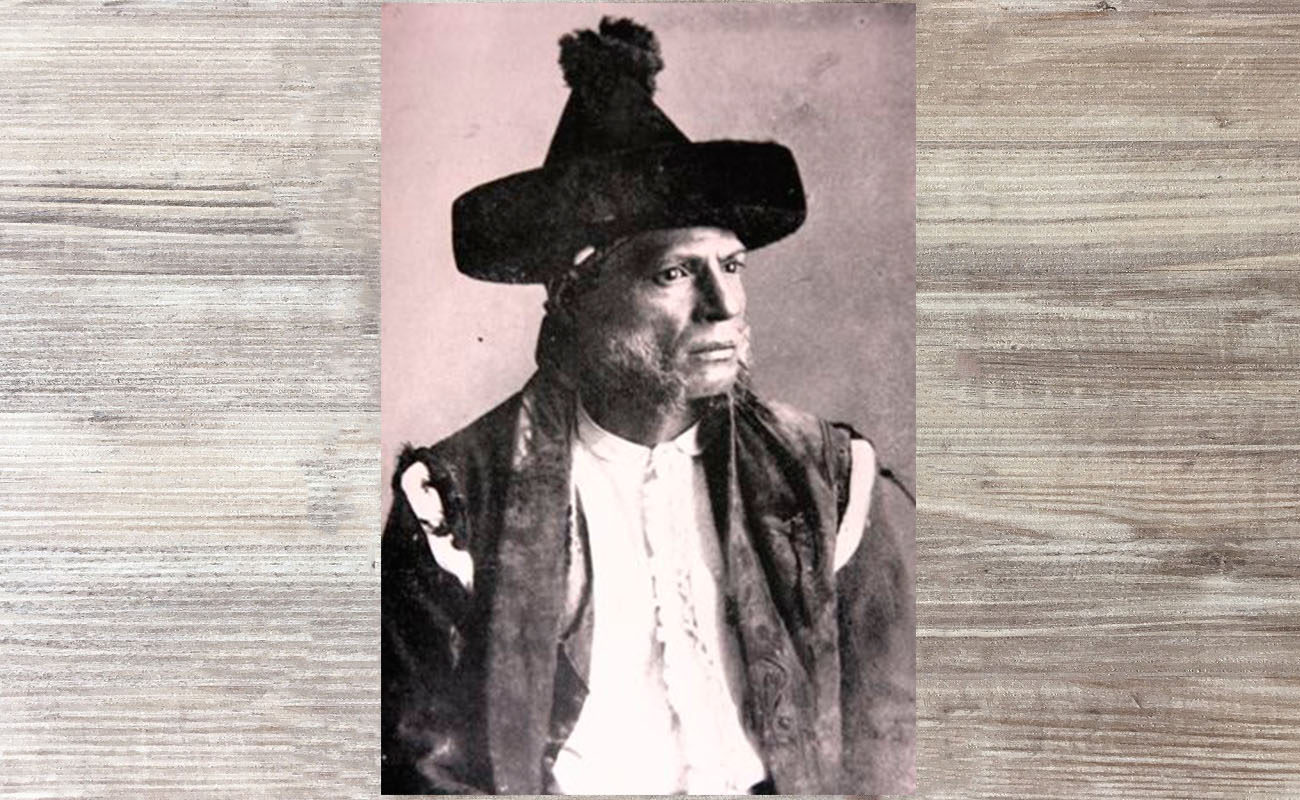 We can say with certainty that flamenco is an art form from Andalusia with almost two centuries of history, yet we don’t quite know what is and what isn’t flamenco. The legendary El Planeta was more a tenor from Andalusia than a flamenco cantaor.  A well-known opera promoter, director of the Salzburg Theater in Austria, came to hire him in the mid 1800s, together with María Borrico, cantaora from San Fernando, as tenor and soprano of Andalusian songs, as can be attested in the Madrid press of those days.

At the time, El Planeta was already sixty years old, and it’s almost certain that he declined the invitation. There isn’t any evidence that María Borrico ever performed in that country, although she was much younger, about 20 years old. What is certain is that this promoter from Austria came to take Andalusian singers to that city, Mozart’s birthplace, when the Andalusian art form wasn’t yet known as “flamenco”. When the newspapers of Madrid in the mid 19th century announced that a “cantante flamenco” had arrived in the capital of Spain, they didn’t say he was a “cantaor de flamenco” (“singer of flamenco”), but a “cantante flamenco” (“flamenco singer”). That is, a “Gypsy singer”. How would have sung Lázaro, a nephew of El Planeta, who wasn’t even a Gypsy or was at most a quarter Gypsy?

When we seek to find the origins of this art, we can go as far back in time as we want, be we shouldn’t go overboard. On the other hand, all we know about Andalusian cante, for example, is from early wax cylinder recordings, and we can attest from those recordings that the voices of the cantaores and cantaoras back then weren’t what we would consider today as “flamenco voices”, with lots of melismas, quejíos, unbelievable melodic turns and a particular sound that eventually became known as jondo.

How would El Planeta have sung, then? We would have an unpleasant surprise, without any doubt, because he was a singer of Andalusian songs.

Is it the same to sing a soleá, with whatever type of voice, than to sing a regular song? It’s not the same. When a cantaora who sings flamenco palos then starts singing regular songs and is criticized for it, the critics always get in trouble. If a singer can sing flamenco, they can sing anything else, because to be able to sing flamenco is necessary to have a great ability, and not just a strong voice. To give an example, Mayte Martín can sing anything she wants, and it will always be great, due to the combination of abilities she possesses. Yet, if she sings boleros or melodic songs, that’s not flamenco, and it shouldn’t be considered as such by the critics or by the aficionados. Yet, this is what happens, sadly.

Likewise, just because someone sings soleares, tangos or bulerías, doesn’t mean they sing flamenco, no matter with how much theatrics or ojana they try to fake it. A good example of this would be Rosalía, who in my opinion doesn’t sing flamenco. Perhaps some years from now what she sings will end up being categorized as flamenco. Nowadays people refer to sopranos and folk singers of the 19th century as “cantaoras” and flamenco-ish songs as “cante jondo”. Yet, I don’t think it’s that hard to call all things by their proper name. If classical guitarists play a piece of Tárrega or Turina, that’s not flamenco, but if they play Montoya’s rondeña, that’s flamenco, because that’s a piece created by a flamenco guitarist, one of the great ones, actually. Ramón Montoya created his own rondeña, not the palo of the same name. His rondeña was flamenca from the day he created it, and it was not necessary for years to go by until it was considered as such.

Some people try to justify Rosalía’s flamenco credentials arguing that the same happened with Niña de los Peines and Camarón, which is a gross barbarity. It’s trying to compare two geniuses of cante with a girl who has succeeded to create something unique by mixing some elements of flamenco with other musical genres.

I’ve listened to Rosalía singing por seguiriyas and por bulerías, and all she manages is to sing are parodies without any essence. Maybe that will be considered flamenco half a century from now, I can’t argue about this, but, as of now, that’s not flamenco. If that’s her personal interpretation of flamenco, fair enough. Yet, I’m not interested about it at all, because it doesn’t move me, it doesn’t bring joy to my soul, it doesn’t pierce my heart. Thus, I must act accordingly and not accept it as flamenco.