Home / Bordonazo NEW  / Where is the flamenco guitar going?

Where is the flamenco guitar going?

Flamenco must be felt, it must say something. Even if there is an outstanding technique, without soul there cannot be good music, even more so in in flamenco. 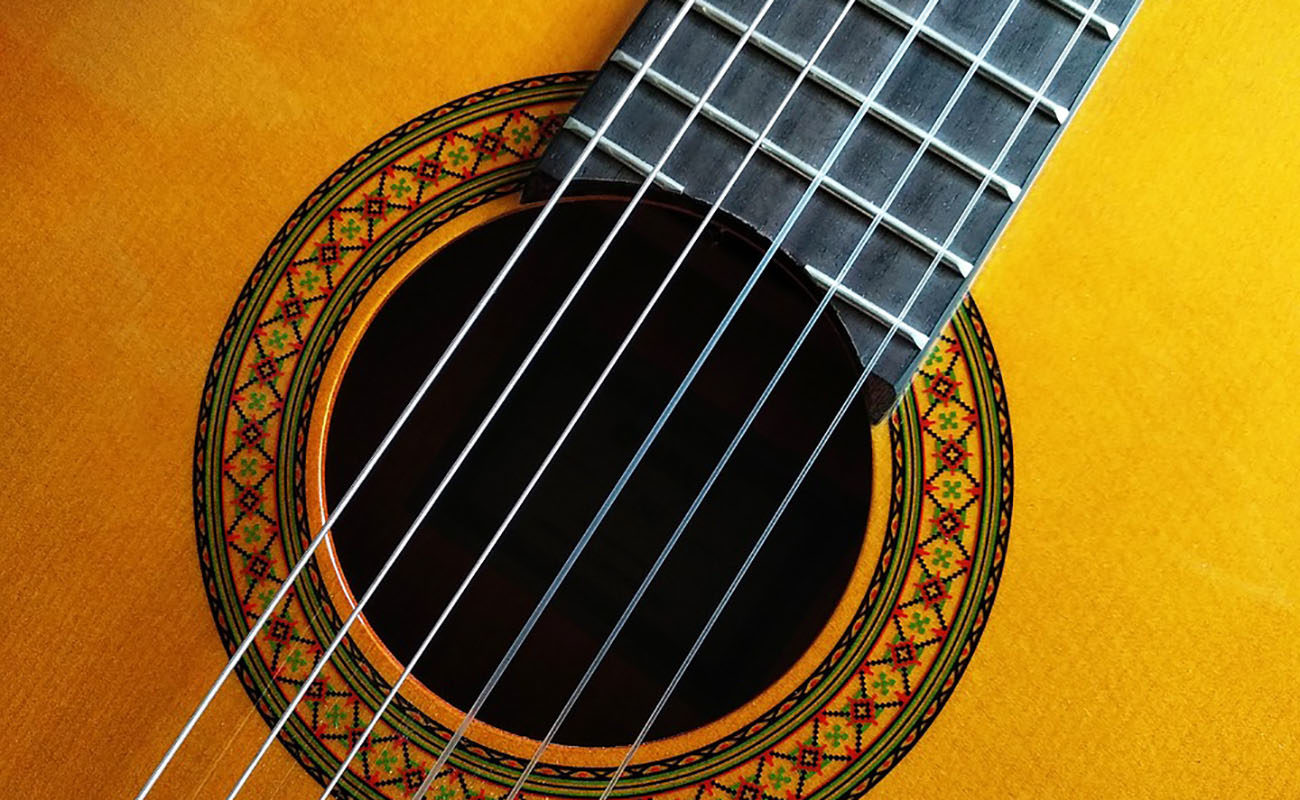 Lately we’ve been witnessing something quite interesting, particularly in the realm of flamenco guitar. I mean those who record an album inviting other guitarists, cantaores and musicians from other genres, under the pretext of it being a gathering of friends, while the actual goal is to promote the album sales. Just imagine that I’m a terrible cantaor, which is absolutely true, and I invite Miguel Poveda, Pedro el Granaíno, Antonia Contreras, Arcángel and Pansequito to sing and record with me. Would this be my album, or theirs?

I understand that there are not many concert guitarists in our days who are able to record a solid 10-track CD. Yet, this is not just happening with albums, but also with live shows. A good way to be included in great festivals is doing just that, presenting projects with other renowned artists as hooks, and that sometimes works. I won’t give names, because I’ll end up getting in trouble, but if you give this some thought and review the programs of these festivals, I’m sure you’ll find something to better understand this perspective or complaint. All we hear these days is “this is an era of great copyists” or “those things happen”.

Not all flamenco guitarists are good concert guitarists, but almost all give concerts and record albums, as soloists or with other reputed artists as hooks. Almost every week a new album is released, but most people seldom listen to them more than once, because they don’t offer anything new.  I have to confess that I only listen to a couple of tracks in most CDs I get, and that’s the reason I seldom review CDs: few interesting things are released. If I then speak out with sincerity, saying what I really think about the album, then I get asked where I got my degree in music, as if it were necessary to have a degree in music to know if a guitarist is playing flamenco or not, or if the album is full of ojana.

I remember when Manolo Sanlúcar presented Tauromagia, possibly his best flamenco album, at the Lope de Vega theater in Seville (1988). I attended his performance and I wrote a review in the Correo de Andalucía newspaper. He wrote me to give me thanks for my review, and when I called him back to thank him for his kind gesture, telling him I had never studied music, he told me the following: “Without knowing music, you’ve allowed me to see things in my album I hadn’t even noticed. Sometimes, music experts know nothing about flamenco, and I’m interested in the opinion of someone who knows about it, and also has a soul”. We became friends after that.

As I’m confessing things, I’ll also add that sometimes I don’t know what to say about a guitar album. Not because I don’t know music theory — which I don’t — but because I just don’t feel it. Flamenco must be felt, it must say something. Even if there is an outstanding technique, without soul there cannot be good music, even more so in in flamenco.

To wrap up, we have the obligation to support those guitarists and cantaores who don’t focus just on the technique but express the freedom to play or sing with their souls. Unless they are revolutionaries who create their very own technique. Regarding the last album of Pedro Sierra, Llanto de la guitarra, Cristina Heeren stated that this guitarist has created his own technique. The guitar critics haven’t figured that out yet, apparently.