Who was José Lorente? (II)

To figure out who exactly was Lorente, it was necessary to do a lot of research in the newspapers and census of Seville. There were four our five with the first name José and surname Lorente. Yet I was able to discard most of the others and I settled for one who had been born in the La Feria district, 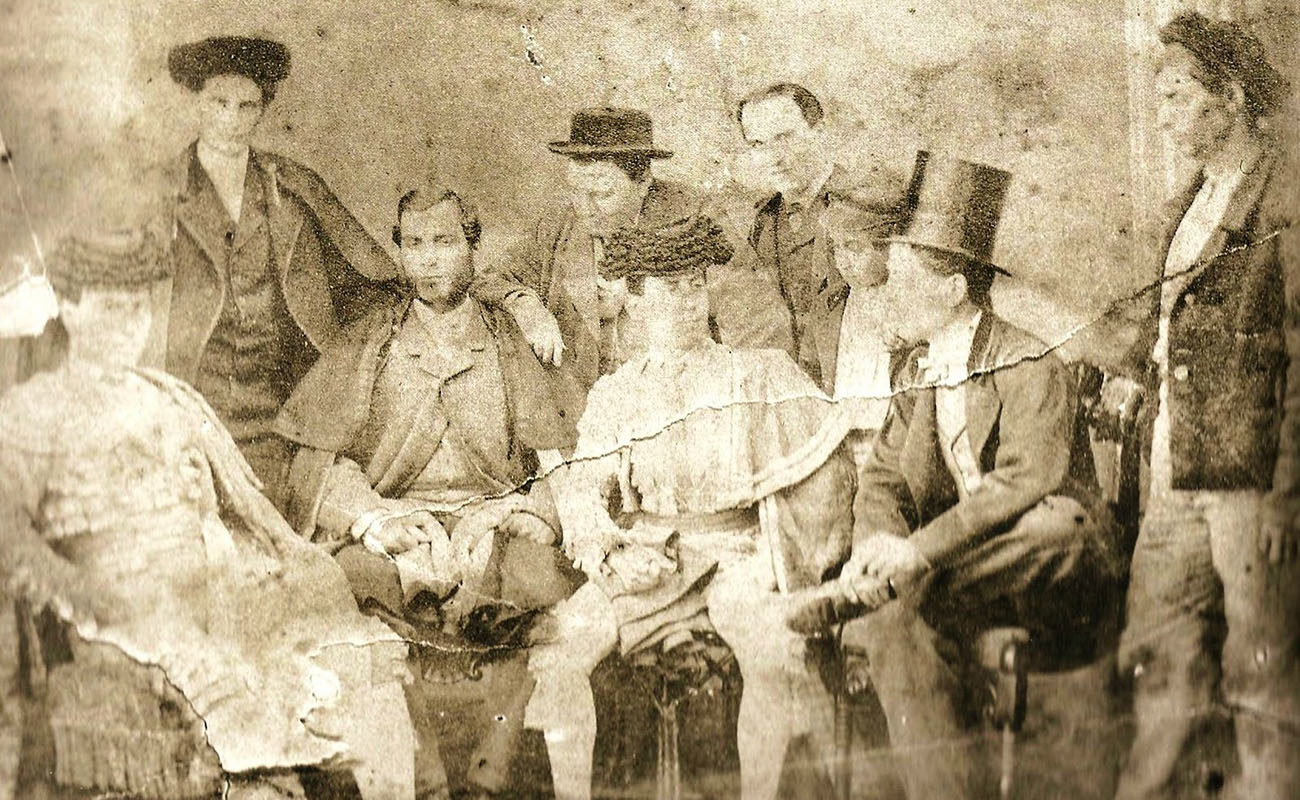 Read here part one of this article.

In a little-known book by Ángel Vela Nieto, Triana, la otra orilla del flamenco (2013), it’s stated as a given that José Lorente was born in that neighborhood, Triana, but it looks like this was not the case. It is a fact that Triana has always been linked to this cantaor from the province of Seville, perhaps due to the lyrics of a well-known soleá apolá attributed to him:

These lyrics refer to the 1755 Lisbon earthquake which so much damage inflicted upon the Portuguese capital, with seven or eight thousand people killed, leaving the city almost completely destroyed. Oddly, Lorente had Portuguese ancestry. It’s just a curiosity, but there’s the information. He also had ancestry from Fuentes de Andalucía, a town thirty miles east of Seville, which was called Fuentes de la Campana when this cantaor was born in 1842. This town, incidentally, didn’t have much flamenco tradition, although Niño de Fuentes de Andalucía was renowned in the days of the ópera flamenca. In that town, another Niño performed for the first time, Niño de Marchena, who always referred to Lorente as an important cantaor, creator of a soleá he often performed, along with his caña.

To figure out who exactly was Lorente, it was necessary to do a lot of research in the newspapers and census of Seville. There were four our five people with the first name José and surname Lorente. Yet I was able to discard most of the others and I settled for one José Lorente who had been born in La Feria district, near Alameda de Hércules, on Antonio Susillo Street, where Niña de los Peines and Gregorio Juárez Monge (the maternal grandfather of Manolo Caracol) also lived. That street goes from Torres Street to La Alameda, ending at Peral Street, where Lorente died in 1877 of pulmonary tuberculosis, when he was just 36 years old. On that street, Peral, Niña de los Peines also lived, and Rafael Pareja had a well-known tabanco flamenco there, too. We are talking about the area in Seville with the most flamenco tradition, with my apologies to Triana. The districts of La Feria, San Juan de la Palma and Alameda de Hércules produced an amount of flamenco artists only comparable with Jerez or Cádiz. Manuel de la Barrera, Antonio el Pintor, his son Lamparilla, Maestro Pérez and his children, El Ciego and his daughters, Manolo Escacena, Amalia Molina, Fernando el de Triana, Faíco, Manuel Vallejo and a very long etcetera make this area seem like a veritable flamenco orchard. And yet, few people in Seville are aware of it.

The fact that Lorente showed up in Silverio’s company together the guitarist Antonio Pérez and the bailaor Antonio Páez El Pintor made me think that he could be from the La Feria district. He was from their same generation and his address was always near Maestro Pérez, with whom he already worked in the early 1860s at the academies of Manuel and Miguel de la Barrera. It was necessary to confirm that this individual didn’t perform anywhere after 1877, the year when Lorente died, and I haven’t found any performance linked to this individual after this date. If any post-1877 performance record shows up one day, it would not be the same José Lorente I have as the mythical cantaor.  Sometimes it’s difficult to identify a cantaor from those days because official documents would not list their occupation as artist. That was the case of Lorente, who is recorded as shoemaker, his true occupation.

Another hint that suggested I was in the right track with this particular José Lorente was that he also showed up living near Francisco Arana Cuesta, El Cuervo Sanluqueño, also known as Paco el Sanluqueño. This artist also was part of Silverio’s company, together with Lorente, and he lived on Palomas Street having as neighbors Ramón el Ollero and Antonio Frijones, from Jerez. All this information led me to think that this shoemaker was the real Lorente, the cantaor who was Silverio’s protégé and who was part of his company for so long, until his death.

Above: old photograph of bullfighters and flamenco artists.