Home / Bordonazo NEW  / Why am I a fan of Caracol?

Why am I a fan of Caracol?

Yes, I’m a fan of Caracol, because his voice gets into my soul and then I think of nothing else but to remain completely immersed in it. 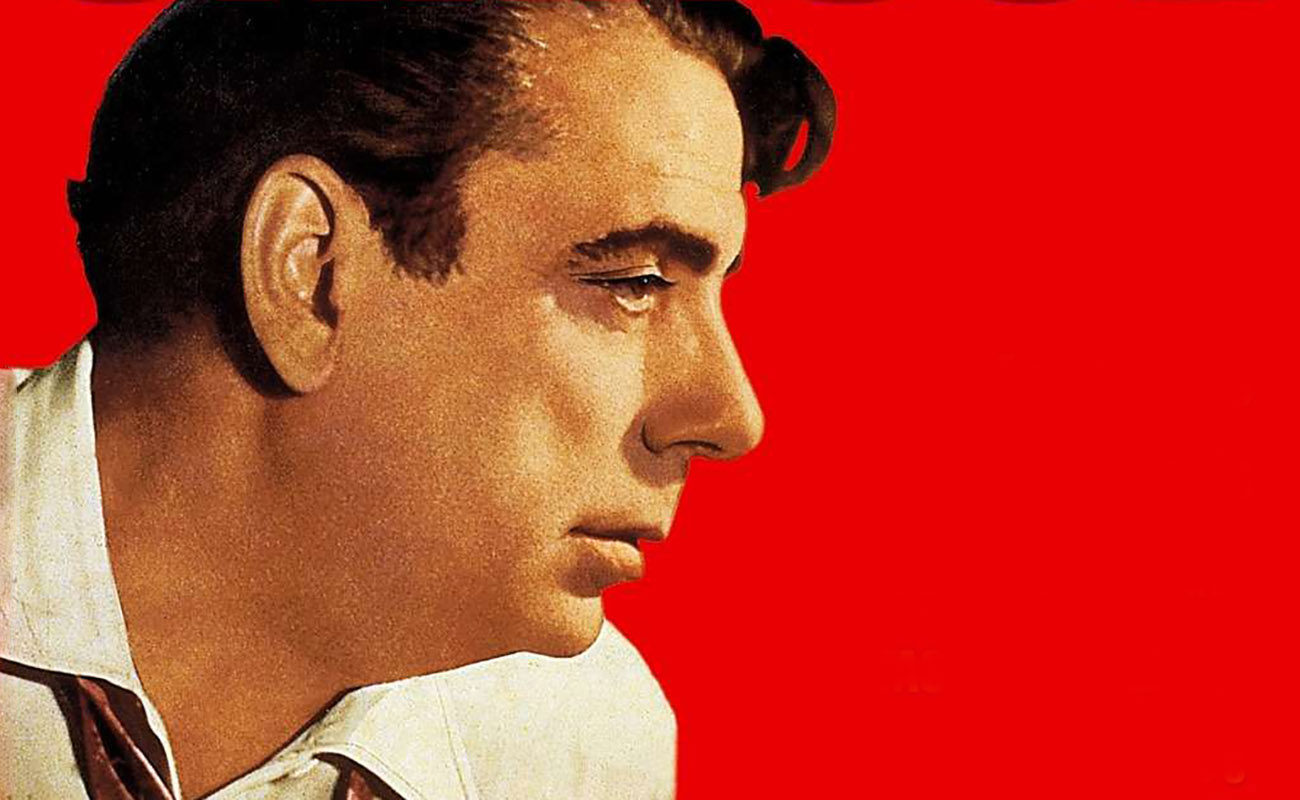 I don’t like when other people put labels on me. I am a caracolero. Yes, an admirer of that genius Manuel Ortega Juárez, nicknamed Caracol (“snail”) by his father, don Manuel Ortega Fernández, son of José el Águila and thus grandson of Enrique Ortega Díaz El Gordo. That’s on his father side. On his mother side, he had a great-great-grandfather who made history, El Planeta de Cádiz. Yet, I don’t love Caracol because of his bloodline, but because the way he sang. That’s the only reason. Just like I love Enrique Morente, who wasn’t part of any dynasty of artists.

When people ask me about the difference between Caracol and Mairena, I always answer that Caracol was born with the gift of flamenco, while Mairena was born with the love for flamenco. The former was a genius and the latter was a cantaor who improved over the years and who only became a leading star after his friend Ricardo Molina decided to award him the Golden Key of Cante, just because they were best friends and because Molina liked the way he sang. He created a tailor-made contest rigged with friendly judges and he turned Mairena into the biggest star of cante at a time when some legendary cantaores had already passed away and others were milking their gift to become even richer.

«I think it’s funny when people say that Caracol doesn’t have a good discography because it’s disorganized. Since when are artists supposed to have well-organized discography?»

Caracol was the genius while Mairena was the encyclopedic master. That cantaor from Seville never tried to teach anyone how to sing, he just sang in a way like few have ever sung. The master from Mairena del Alcor made a point in telling everyone how they should sing and even who should or shouldn’t be believed. Why was Caracol a genius? That’s something impossible to explain in an article. Have you listened to him sing when he was just 21 years old, when he recorded his first slate records? And have you listened to the first records of Mairena? They had the same age, yet there is a huge difference in those years.

I think it’s funny when people say that Caracol doesn’t have a good discography because it’s disorganized, and they compare it to Mairena’s orderly discography. Since when are artists supposed to have a well-organized discography? In this regard, what about the discographies of Manuel Vallejo and Niña de los Peines, now that their recordings have been re-edited? Are they a good anthology of styles or not? The discography of Manolo Caracol should also be re-edited, as it’s the work of a genius of cante, despite all those who say that he was brilliant but didn’t have a good head on his shoulders.

Who thinks about order when listening to Caracol? Not me, of course. Not even when I listen to Mairena. Indeed, what I like the most about Antonio Cruz García are his live performances, among friends, because that when he wasn’t as concerned about order and academic coldness.

Yes, I’m a fan of Caracol, because his voice gets into my soul and then I think of nothing else but to remain completely immersed in it.