Young flamencos in the social networks

Perhaps that is the reason why I’m an avid user of the social networks myself: besides being a good quarry of readers, one learns a lot from these youngsters. Yes, them, who are the future of everything. 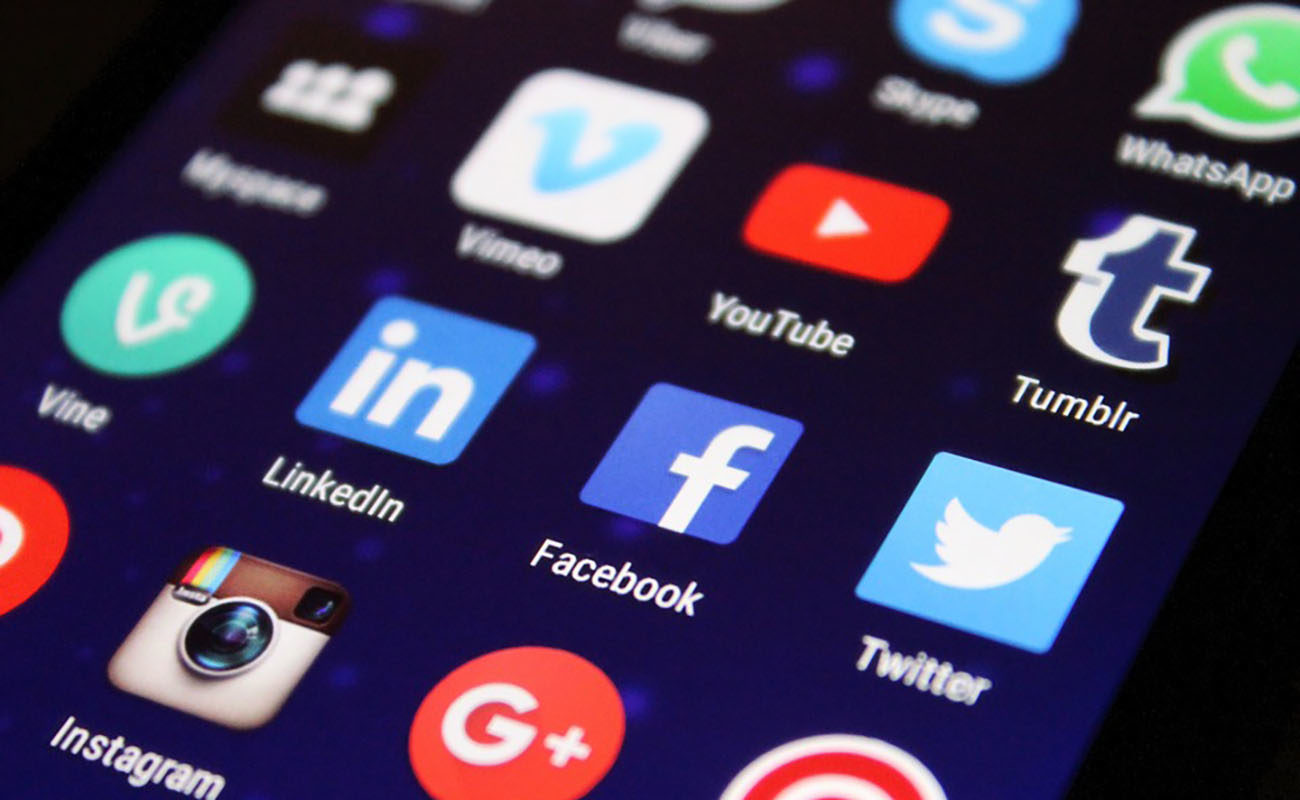 In my early days as a flamenco aficionado, young people didn’t use to read the critics or to listen to the radio shows dedicated to this art. In Seville there were two or three newspapers featuring columns by flamenco critics, that was all. These days, forty years later, the landscape is quite different. Tens of thousands of young people go to the concerts, read internet portals and blogs, and get immersed in everything related to the world of the jondo. It’s an interest celebrated by the artists, who have seen their market broaden considerably as a result.

Social networks have revolutionized our times, primarily because of the extraordinary use that artists have made of them. All artists, young and veterans alike, cantaores, bailaores and guitarists, critics and flamencologists, writers and lyricists, producers and managers, peñistas and aficionados in general. Could you imagine an association that would include all of them? That might achieve many good things for flamenco, because there is strength in numbers. However there is little unity in this art, everyone goes their own way, it’s an anarchic world. That would explain, for instance, why in some towns in Andalusia there are up to six peñas flamencas, while if they joined forces they could afford to feature one good artist each week, and also undertake many other important activities. I’m not sure, but perhaps this anarchy is part of the greatness of flamenco, which is an art with much diversity, with many different schools, styles and trends.

The young people in the social networks are spread out among the followers of Miguel Poveda, Arcángel, Antonio Reyes, Jesús Méndez, Rancapino hijo and Pedro el Granaíno (in cante), and Dani de Morón and Diego del Morao (in toque), to name a few of the most charismatic. The same happened in the 1960s and 1970s when some would follow Paco de Lucia and others would follow Manolo Sanlúcar, without forgetting Niño Miguel and Paco Cepero. Has anything changed? Not really, except that the social networks magnify everything and the repercussions are infinitely greater. How many people in the 1970s had access to Camarón or Paco de Lucia? These days, people can chat with Diego del Morao or Antonio Reyes, express their admiration for them knowing that they will be heard, and even take pictures with them in concerts or in improvised parties in some tavern. Tens of thousands of young people read the reviews of the Bienal de Flamenco, the main festival in Seville. One article is posted and five minutes later it’s being read by the whole world. Not only people read the articles and reviews, but they also freely express their opinions, something impossible in the early days, because a letter had to be sent to a newspaper, and most of the time it wasn’t even published.

It took me months of great effort to be able to contact Antonio Mairena, one of my first idols in cante. One night he was giving a lecture in one peña in Seville. I attended it and, when I could, I approached him and confessed my admiration for him. The maestro was very friendly and polite, he gave me his business card and invited me to his home, which was a flamenco museum. I was only once at his residence at #12, Padre Pedro Ayala de Sevilla Street, and I remember that day as the best in my life as cante aficionado. Things are much easier for young people today because, to have their idols up close, almost as if inside their own homes, all they have to do is to turn on their computers or their smartphones.

To finalize this article with one last positive note, I have been happily surprised by the interest that internet users have shown in learning about flamenco, about its different styles and about is early pioneers. Many have created forums and groups to foster discussion and knowledge, and I like that. Perhaps that is the reason why I’m an avid user of the social networks myself: besides being a good quarry of readers, one learns a lot from these youngsters. Yes, them, who are the future of everything.