Alba Heredia and El Cabrero acclaimed in tribute to Camarón

A summer evening by the Mar Menor, the salty lagoon on the shores of Cartagena, can be, by itself, absolutely ethereal. 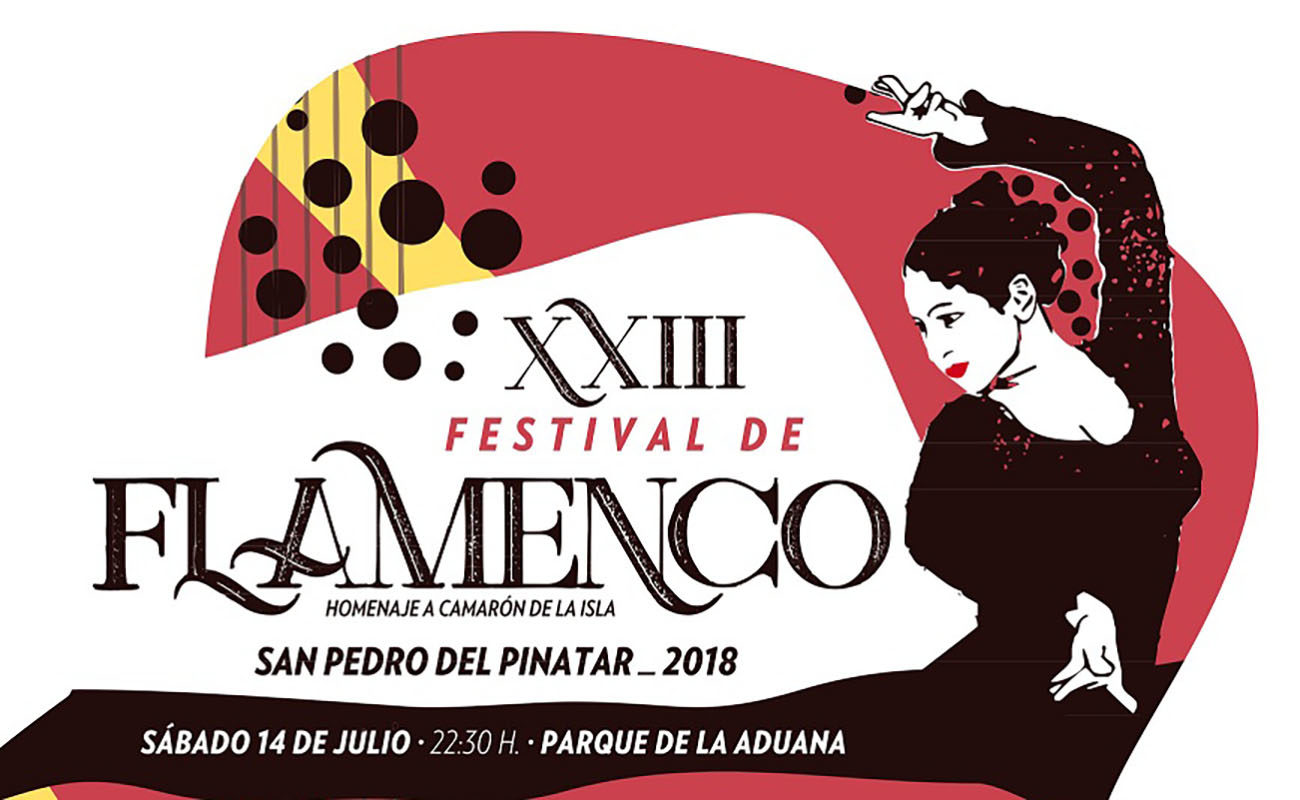 A summer evening by the Mar Menor, the salty lagoon on the shores of Cartagena, can be, by itself, absolutely ethereal. The heat that oppresses this land when the sun shines is so intense that the evenings are the only time when outdoor activities can be enjoyed.

Perhaps that’s one of the reasons (but not the only one) that goes to explain the massive public attendance to the 23rd Festival de Flamenco de San Pedro del Pinatar, which is held every year honoring Camarón de la Isla. Parque de la Aduana, the city square where this event was held, was packed, and that by itself is good news for this art.

On the other hand, the lineup was very well-thought, as the participating artists were a good sample of the various trends in flamenco, thus it was appealing for a wider public.

The festival was opened by the cantaora Lola Montoya, accompanied by the guitar of Manuel de la Luz and the percussion of Paco Vega. Lola is one of the last active exponents of that generation which changed flamenco aesthetic in the 1970s, so watching her perform live is always fascinating, even as she virtually hasn’t changed her singing style since then. She performed a diverse repertoire which included cantes from the days when she achieved fame with the greatly missed Manuel Molina, and other more traditional cantes. It’s in the later ones, which are more demanding, where the dwindling of her vocal abilities, caused by the inexorable passing of time, becomes more apparent.

The evening continued with the winner of the Desplante del Festival del Cante de las Minas award, Alba Heredia, who together with El Cabrero, where the most acclaimed artists that night, each in their own specialty.

Related to the great Manolete and belonging to the Maya dynasty, this bailaora from Granada combines in her dance the strength of her youth with unquestionable mastery. At times, her performance is sheer energy and compás, at others, it’s flexibility and impossible movements.

Meanwhile, virtually unnoticed by most of the public, Luís Mariano, the only guitarist of the Quadro, held the weight of this show, and we can attribute to him a good portion of the success of this wonderful performance.

The cante of Juan Ángel Tirado and Joni Cortés, and the palmas of Rafi Heredia were the other performers in the cuadro of Alba Heredia, who earned a standing ovation as an appreciation of her brilliant baile.atrás

After the intermission, the festival continued with El Cabrero, who was accompanied by the guitar of Manuel Herrera. This cantaor never leaves his public indifferent. That’s the reason he’s acclaimed by his fans, who will follow him wherever he performs. It’s common to see among the audience in his recitals people wearing t-shirts featuring rock bands or even the image of this cantaor from Aznalcóllar.

“Today I feel like singing”, he said, as soon as he sat down in front of the microphone, and for sure he felt like it. In three different occasions the stage lights came up, and the organizers even lowered the volume of his microphone, gesturing from the sides asking him to leave the stage. Yet, he could not be silenced, and he sang for as long as he wanted to (even as he wasn’t the last performer in the evening), with the public’s approval, who would give him a standing ovation after every one of his cantes. Manuel Herrera’s guitar deserves special mention. He accompanied El Cabrero with an old-school feel, always marking the beat with a slightly fast-paced rhythm. This was done with the clean sound characteristic of the technique of our days, which this guitarist definitely knows well.

Soleares, up to four songs por bulerías, serranas, siguiriyas, fandangos naturales and fandangos de Huelva, malagueñas and more fandangos were part of the extensive repertoire that José Domínguez performed in San Pedro but, regardless, the public asked for encores, even after the organizers managed to get him off the stage.

When Antonio Vargas, Potito, appeared on stage, joined by the guitarist Manuel Fernández, the public who initially packed the square was still seated, even as it was very late at night.

He started por soleá, very well performed, to warm up. Yet, as he finished his piece, part of the audience started to leave. He continued with “Cuando amanece”, alegrías which were included in his album “Andando por los caminos”, which he recorded when he was still a kid.

He ended his performance with tangos and bulerías, while between each cante part of the public left, until the square became almost empty.

Here’s the main problem with this type of festivals. This one lasted about four hours, which is too long to retain the public’s attention and keep them in their seats, even as the evening was rather pleasant. Likewise, artists can’t just perform whatever they (and their public) feels like, because they have limitations due to time constrains and the respect they owe to the other artists who will perform that same evening.

Other festivals in this region have long ago changed their format, featuring just one (at most two) artist per evening, with the festivals lasting several days. The festival of San Pedro attracts many flamenco aficionados each year, and perhaps it’s time to evolve from the old long-length format, a change which wouldn’t make this festival any less successful. Indeed, the lineup featured this year, and the lineups of previous years, have been as good as those of many other festivals with much greater media exposure.