The “Potaje Gitano de Utrera” festival honored the singer Moncho, in its best edition of the last few years. 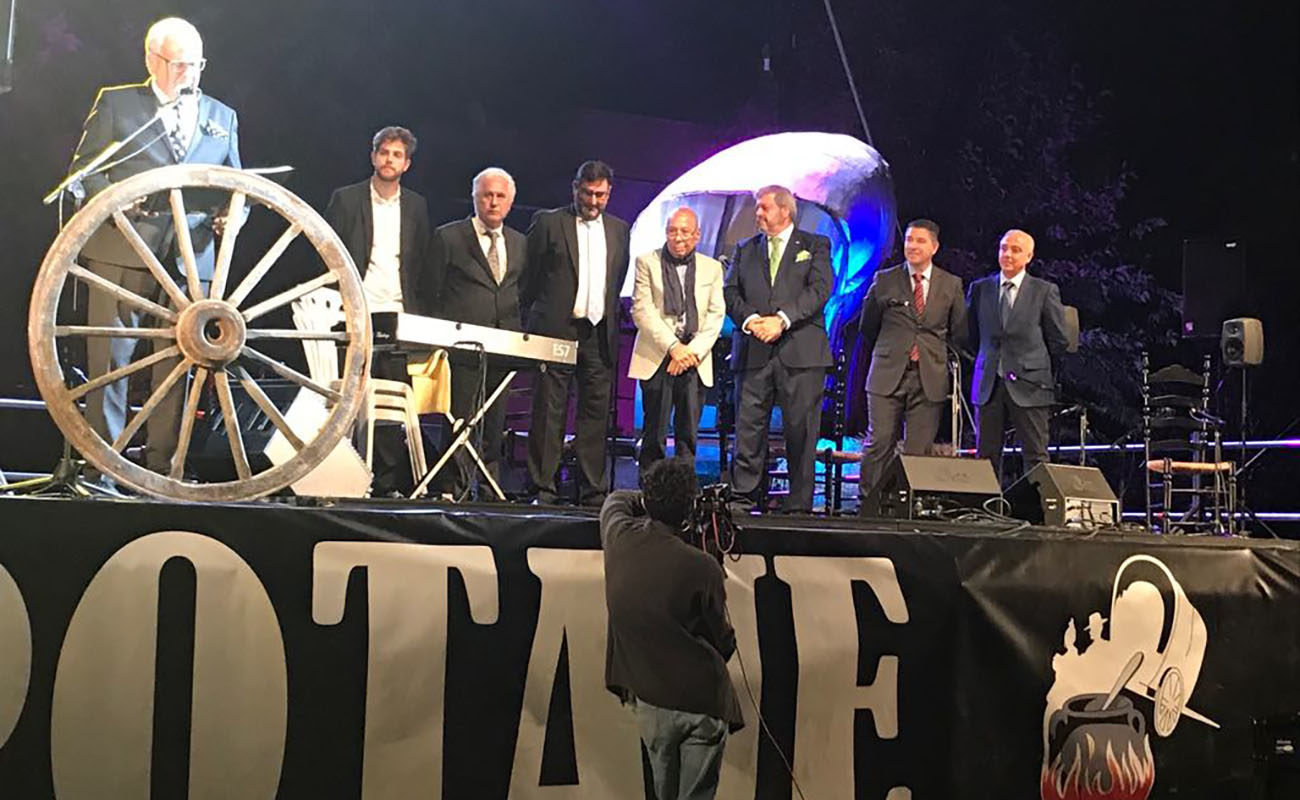 I admit that I barely knew anything about Moncho, except that he was an old gentleman who sang boleros, a musical genre I never had any particular interest in. I even thought he was Cuban, his name being Ramón Calabuch Batista, and his skin being as dark as his voice, so how could I possibly guess he was a full-fledged Gypsy, born in Barcelona’s Gracia district? It’s just when I learned that he would be honored in this year’s Potaje de Utrera festival that I researched his life and legacy. Last Saturday I learned how it feels to be moved by a bolero.

I was moved as much by Rancapino Chico, who was in charge of opening the festival and breaking the ice among more than one thousand souls who still were arriving at their seats. He sang a round of soleares de Alcalá with lyrics dedicated to his mother, and we started to hear people murmuring with each dagger coming out of his melodic throat, such as the three deadly daggers por bulerías entrusted to him by Gaspar de Utrera. In between, alegrías de Cádiz and malagueñas de Enrique el Mellizo. Outstanding.

Then there was an experiment, “El compás lo da la tierra”, with uneven results, which consisted of going up and down the stairs with the dubious purpose of cooling the mood of the public. It would have been better having kept all artists on stage, from both a scenic perspective and for the comfort of the artists and the quality of their performance, which was affected in some cases.

In this experiment we must highlight Inés Bacán’s seguiriyas, who was the next to perform in an uneven struggle with the difficult verses of the Puertos and the mastery of Tomás Perrate, evoking all his ancestors and the most famous sisters of Utrera with heartfelt soleares. The best of all was when Tomasa Guerrero La Macanita sat down, transfigured as Fernanda and got up as La Paquera. She was better than ever, giving it all, singing from the deepest reaches of her soul. The clay pots were simmering.

There was a little break for a bite (the beans were so good) and the tribute act followed. What can I say, our stew got mixed up with our tears as Moncho sang two boleros, with one single vocal chord, accompanied by the piano of Andrés Barrios, from Utrera. Antonio Fernández Montoya El Farru took the dust off the stage with his fierce baile, even as he looked as little out of shape. At any event, he gave it all and was eager to please.

Then it was the turn of Manuel Moreno Maya El Pele, from Córdoba and the flavor of Lebrija, who gave us five cantes to scrape the thick broth still left in the pot. The public asked for more, and he obligued. Zambra, soleares in his own way and alegrías alternated with bulerías and more bulerías. He even played the guitar: “I play like a dog, but I want to sing you these verses I heard from and old woman, I don’t quite remember where”.

About one hundred years ago, in San Sebastián, the renowned bullfighter Joselito el Gallo said “Whoever has never seen a bullfight in Puerto doesn’t really know what a bullfight is”. Utrera’s Gypsy Brotherhood has been celebrating the Potaje Gitano Festival for sixty-two years, and the name says it all, as every flamenco loves a good potaje (stew). “¡Qué me gusta un cuchareo, primo!”. The Potaje Gitano is the essence of cante jondo, it’s like going back to our mother’s house and enjoy her delicious food once again. It’s the oldest flamenco festival, the first one to be created. It has had its ups and downs, but last Saturday the stars aligned to make us so happy that it’s impossible not to say “Whoever has never seen flamenco in Utrera…”. 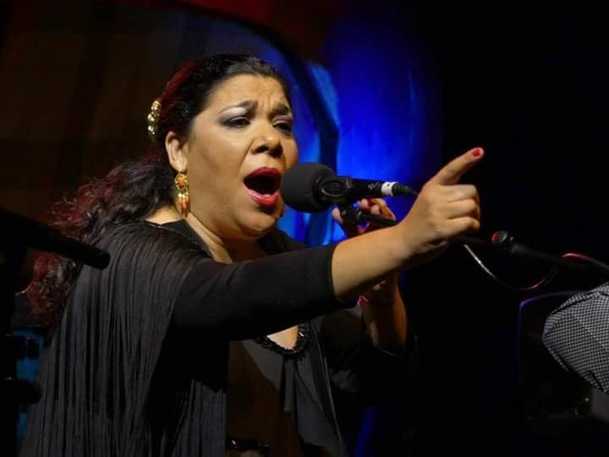 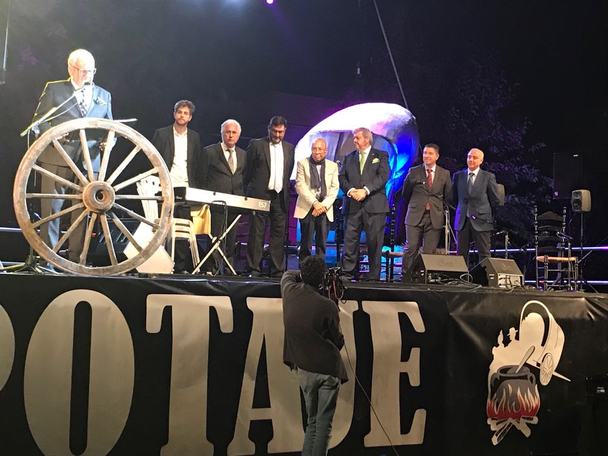 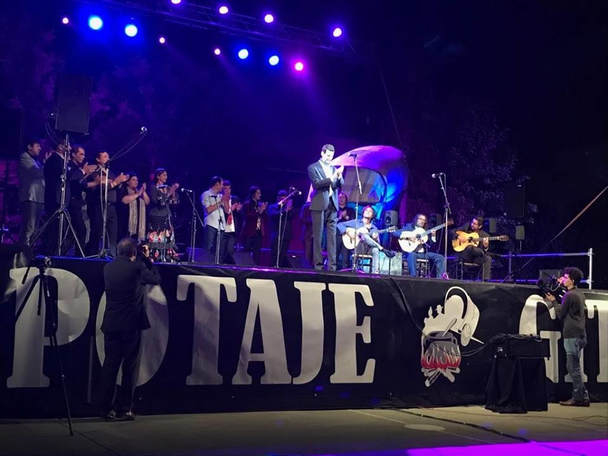 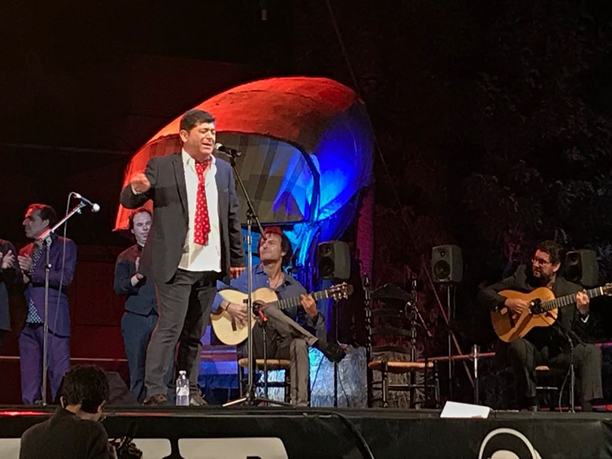 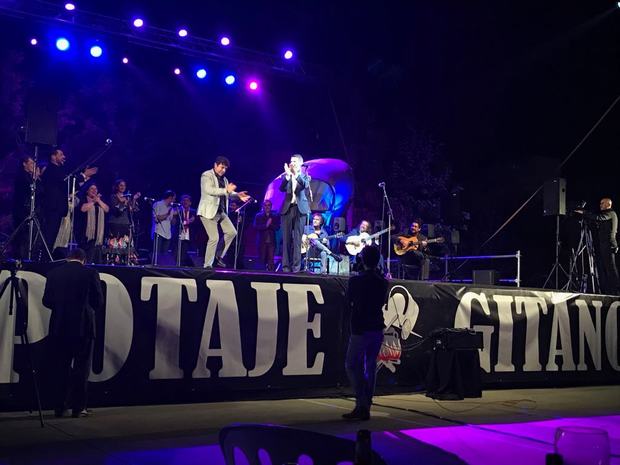 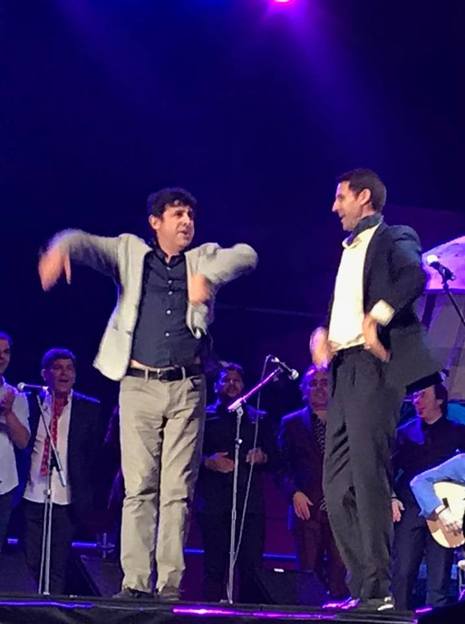