The young cantaor from Seville gave a lesson in flamenco singing uncommon for his age. 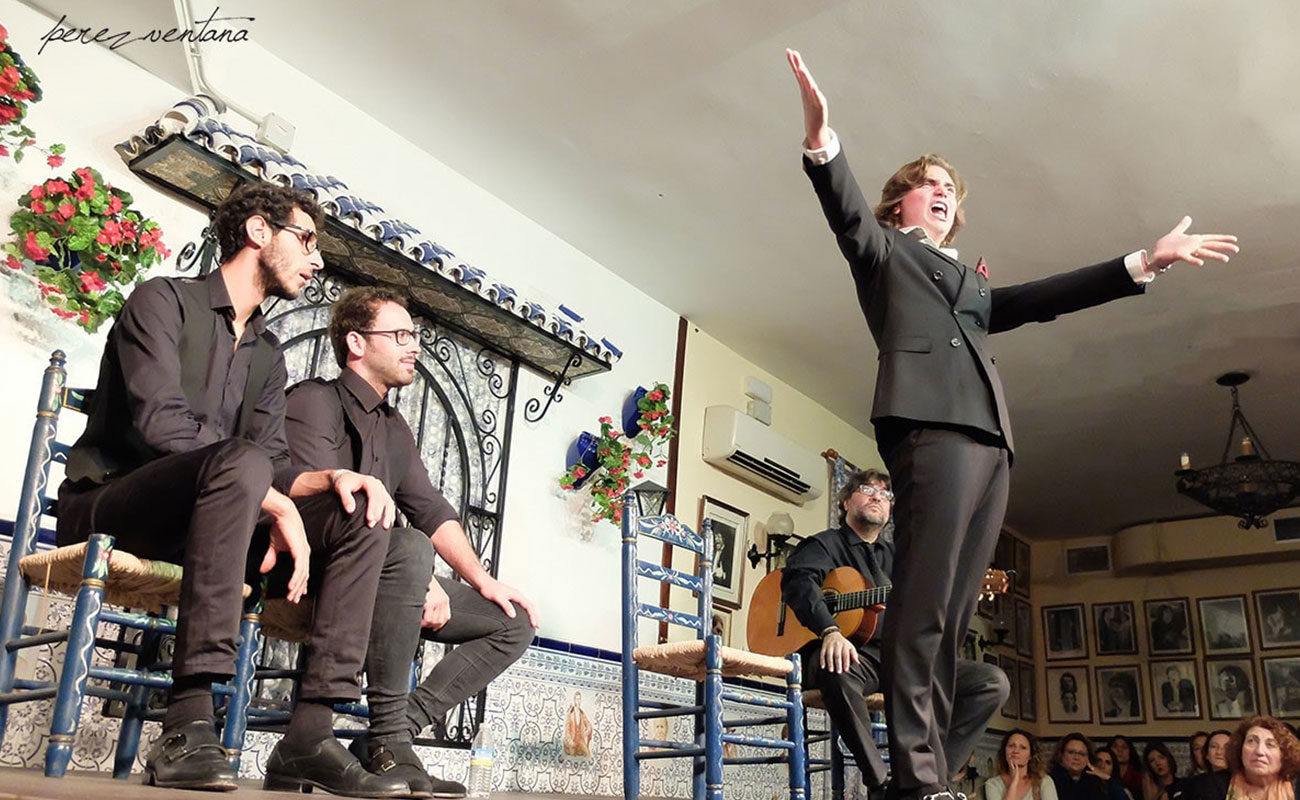 My friend Quico says that I have to explain everything slowly. He was referring to my bouncing heart as Manuel de la Tomasa sang that seguiriya. We experienced it yesterday side by side in our chairs. He, with his camera, so he’s better at watching than at listening, so much so that he was able to capture all my emotions with the corner of his eye, as I did my thing.

It’s the second time this happens to me. No, not the teary eyes, but the bouncing heart. I looked ahead, behind and sideways, and I saw people making like a kind of nest with their hands, putting them on their laps, as if trying to hold their entrails after being gone by a bull, top to bottom. Manuel is a sweet Gypsy, a blond kid with the ability to cradling sing and even putting it to sleep. With his fists clenched, his puppy face turned intro to fierce lion as he raised his voice. His emotion became our emotion, until our mouths tasted like blood. Looking down, we would have noticed the open wound left by that double male of Curro Dulce. We had not heard it for so long, the one recorded by Caracol: as they have redoubled, they have redoubled …

Tomasa is accompanied by Manuel Parrilla , who came without strings. From Sangre street, he took us from Santiago to La Plazuela, with our belts fastened. It’s impossible to get off beat with Manuel by our side. Together with the palms of The Pirulo and Marcos Carpio , joined by The Lúa , a human metronome, the two Manuels impregnated this flamenco temple in Seville with the flavor of Jerez. We were pleasantly surprised by the short bulerías , where the great-great-grandson of Manuel Torre showed off his vast repertoire of traditional lyrics. Even more so with his bulerías por sole where 19 -year old Manuel Georgio Fernández (aka Manuel de la Tomasa) used his most masculine voice to adapt with his own forms and nuances the songs of Antonio la Peña, María la Moreno and Rosalía de Triana.

He sang more things, like the tarantas of Manuel Torres, although not as well as in other opportunities, just like the tonás . I also sang a wonderful thing in the form of a soleá , which I dedicated to Manuel Bohórquez , who moments earlier had delighted us with a splendid lecture about Niña de los Peines and her relationship with the Alameda de Hércules district. Destiny had it that November 22 was also the birth date of the unforgettable cantaora Tomasa Soto Díaz, La Tomasa , great-grandmother of this cantaor and mother of the master José de la Tomasa, who was also around, looking very nervous. 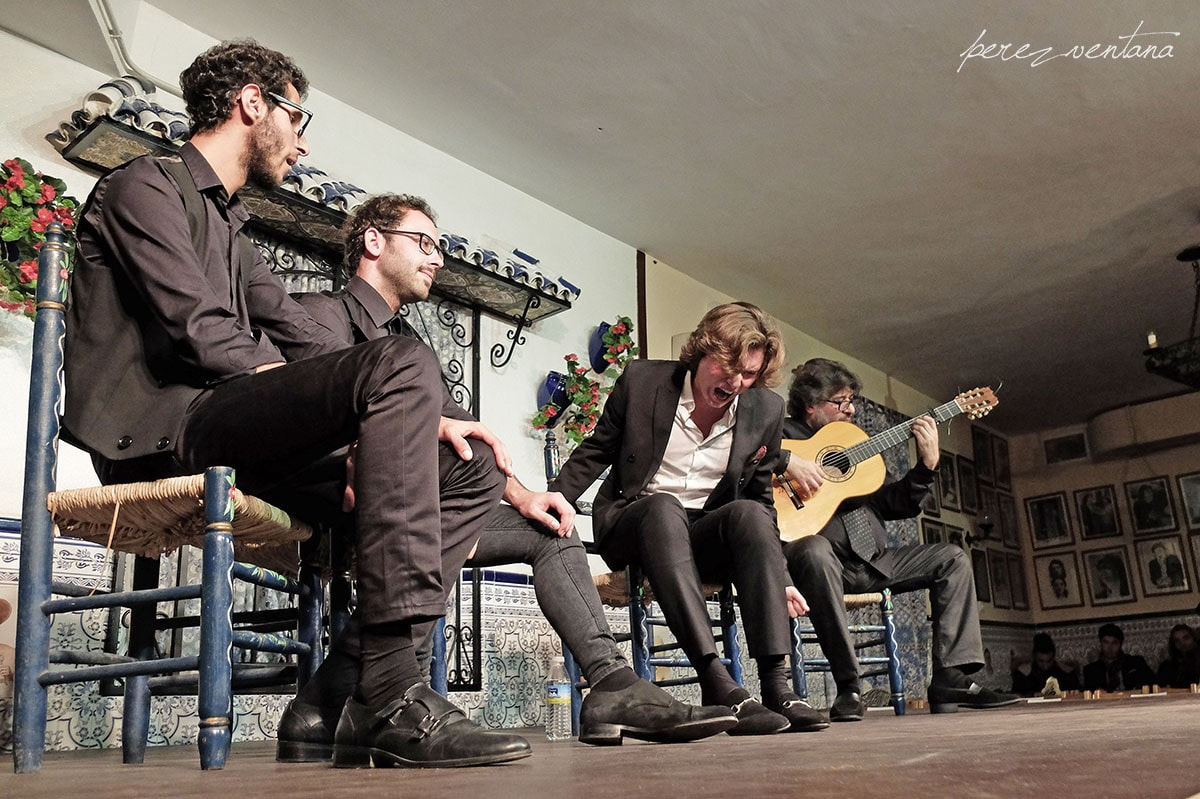 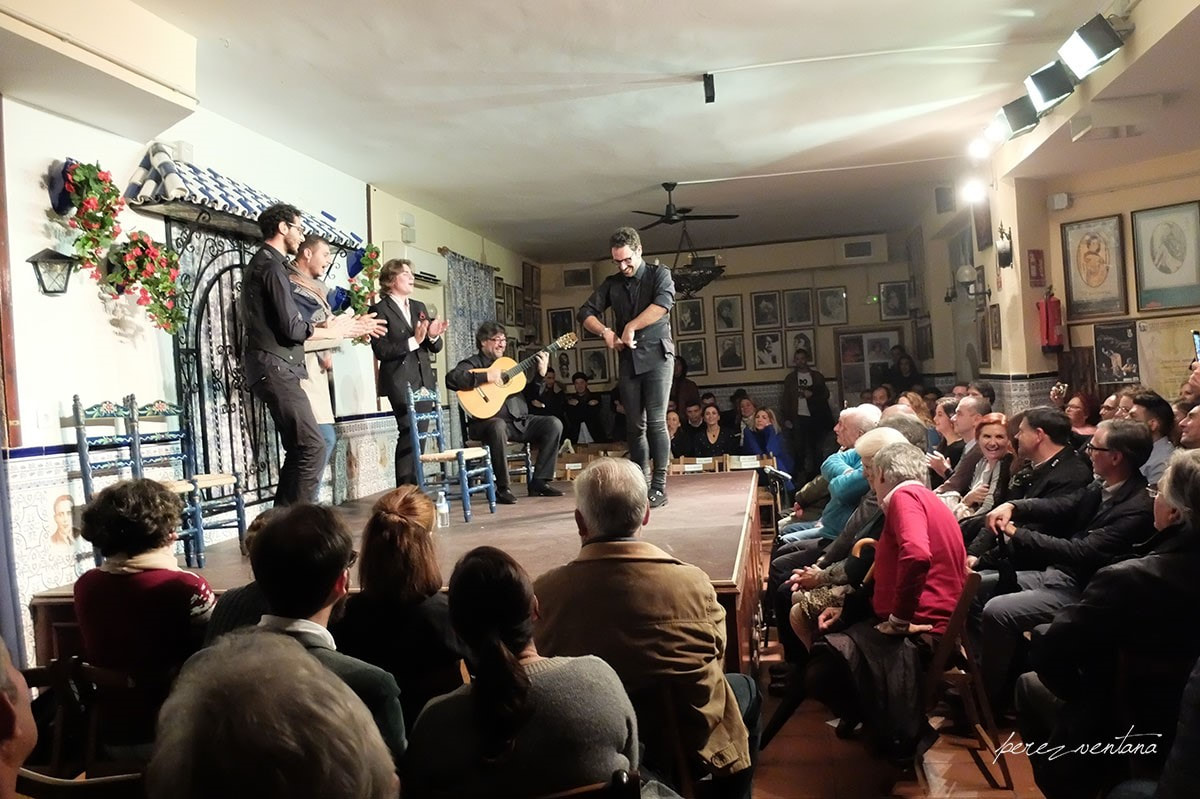 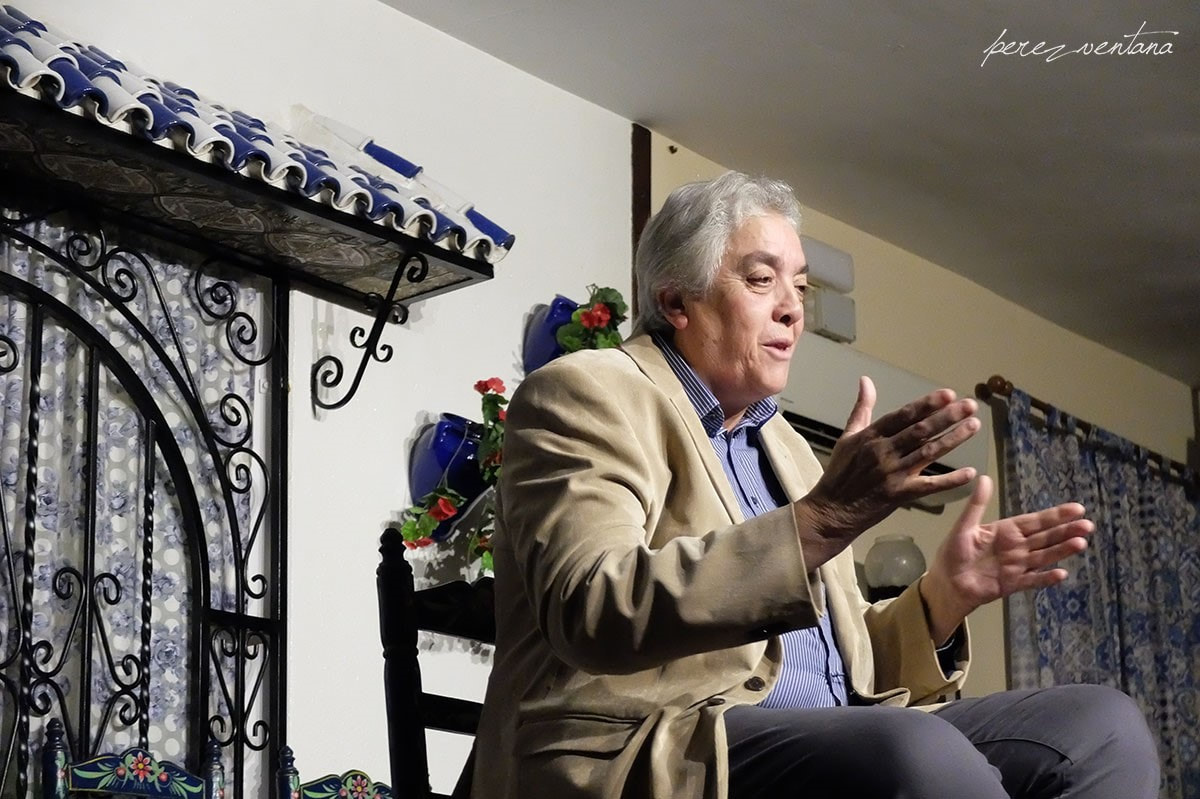 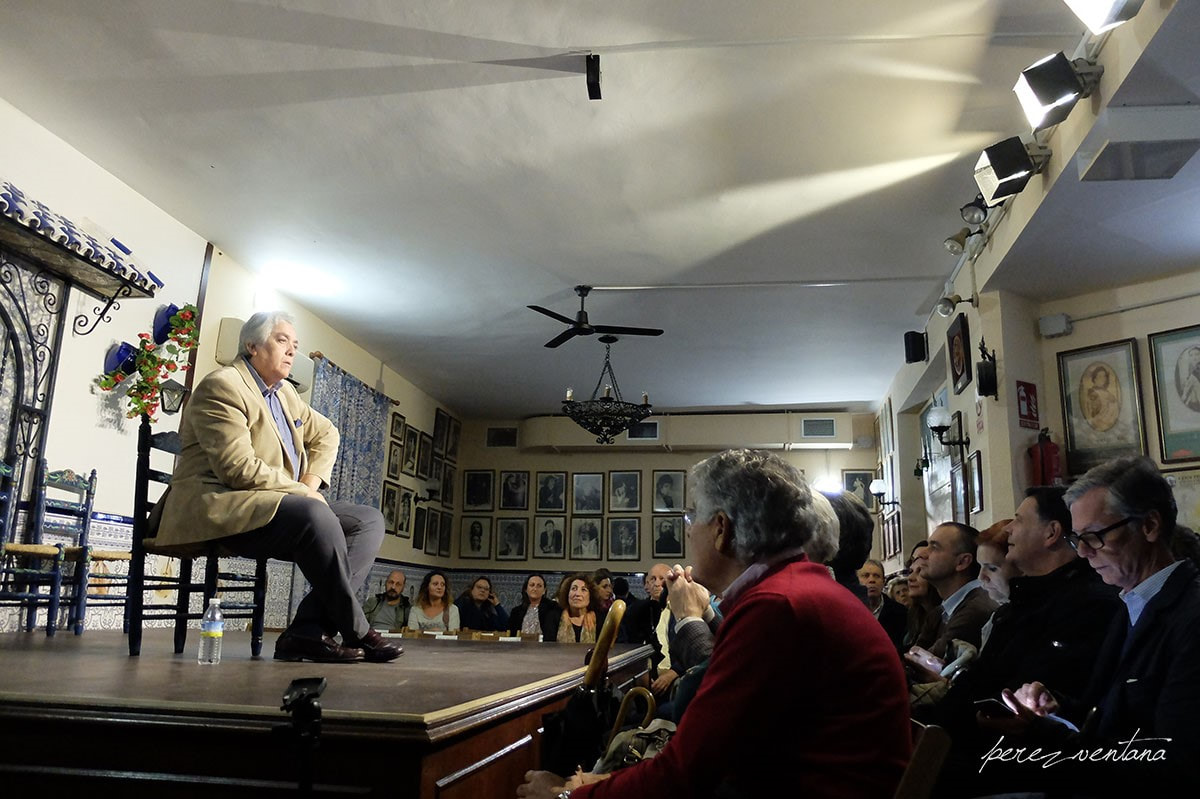