A tribute to Sir Brook Zern

Zern junior, would devote his entire adult life to the study, appreciation and preservation of flamenco, never for profit. The last week of June, 2019, flamenco lost a good friend. 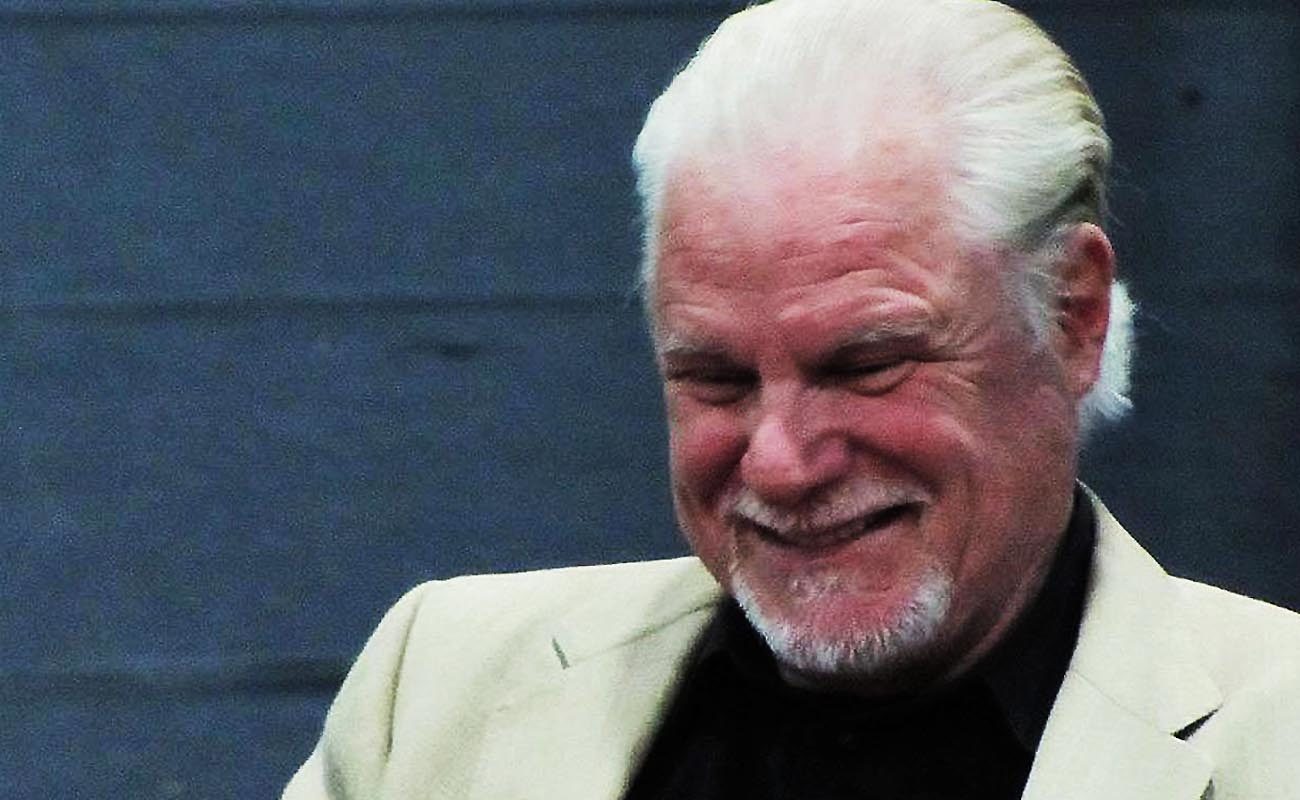 The last week of June, 2019, flamenco lost a good friend. Brook Zern, a man so soft-spoken and unassuming that he was often underestimated as just another “guiri”, the pejorative Spanish term that indicates a less-than-knowledgeable outsider.

As early as 1944 Brook’s father was one of the first flamenco guitar aficionados outside of Spain, and inspired his son’s interest in the art-form. Zern junior, would devote his entire adult life to the study, appreciation and preservation of flamenco, never for profit.

His achievements regarding flamenco are many and varied.  In the 1970s, after an extended time in Seville, he founded the Flamenco Center USA in New York City.  In 1972 his article “Flamenco: For the Purist it’s a Ritual, not a Spectacle” published in the New York Times received the Meliá Prize for Journalism conceded by José María Pemán. In 2004, at the request of José Luis Ortiz Nuevo, he wrote the United States petition to the UNESCO to have flamenco declared a World Cultural Heritage, and in 2014 he successfully lobbied to have a postage stamp printed to commemorate guitarist Paco de Lucía who died in February of that year.

Zern wrote about guitarists Javier Molina, Diego del Gastor, Carlos Montoya and Mario Escudero for the web Deflamenco.com, in addition to dozens of articles cited in noteworthy books by experts such as Ángel Álvarez Caballero and Juan José Téllez among others, and contributed countless essays to a variety of specialized publications.  He also commented flamenco on over a hundred radio programs and several for television.

He delivered numerous speeches and lectures about flamenco at major educational institutions and events such as the Albuquerque Flamenco Festival, Harvard University, City University of New York, the New School and Columbia University among others, and his “Discografia Flamenca Internacional: 1950-2003” is possibly the most complete register of its kind, with more than 3000 pages.

Another major achievement was his role in introducing and encouraging acceptance of singer Manuel Agujetas in New York City at a time when such rustic flamenco sounds had not been heard in this cultural capital.

With the help of the Smithsonian Institution he managed to unearth previously unknown historic recordings from the 1940s of Sabicas’ early guitar-playing.

Brook Zern’s admiration for traditional flamenco led to his determination to preserve documentary material, most notably the series “Rito y Geografía del Cante”, the superb work of José Mª Velázquez-Gaztelu. For fifteen years Zern fought to organize the purchase of the first copy of the series for the Flamenco Collection established at Columbia University. A similar project which he personally financed, managed to preserve the original recordings of the series “Flamenco” of Fernando Quiñones.

In recognition of Zern’s vast contribution to the preservation and circulation of classic flamenco, which he described as one of the world’s greatest and most powerful creations, in 2008 Spain’s King Juan Carlos officially made him a knight by awarding him the Cross of Isabel la Católica. 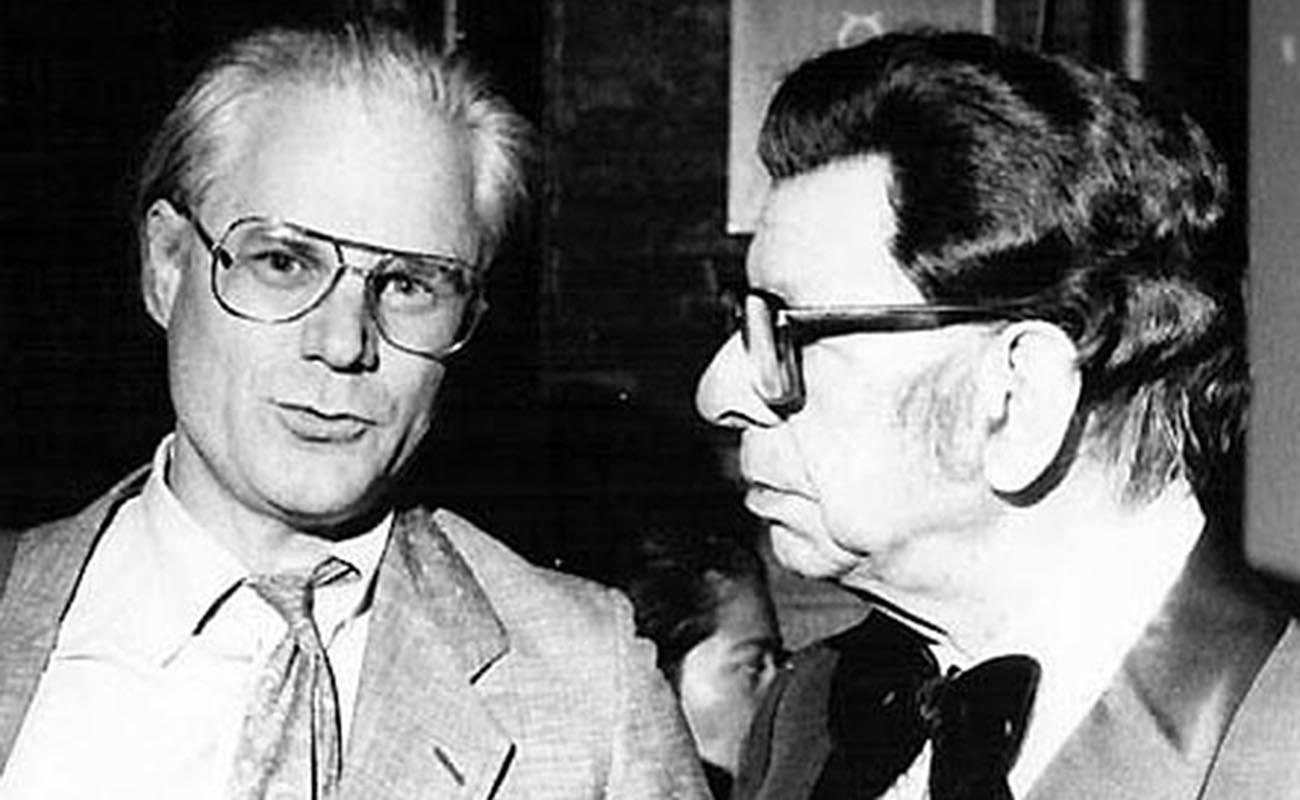