I met Francisco Torres Amaya in Morón de la Frontera in the early 1970s. In flamenco circles he’s known as Andorrano, son of Joselero, brother of Diego de Morón (Dieguito) and nephew of Diego del Gastor, as are Paco, Juan and Agustín, in addition to other noteworthy relatives such as Pepe Ríos, Paco de Amparo and the current dance star, Pepe

I met Francisco Torres Amaya in Morón de la Frontera in the early 1970s. In flamenco circles he’s known as Andorrano, son of Joselero, brother of Diego de Morón (Dieguito) and nephew of Diego del Gastor, as are Paco, Juan and Agustín, in addition to other noteworthy relatives such as Pepe Ríos, Paco de Amparo and the current dance star, Pepe Torres.

Andorrano stands apart as being specialized in the art of the “festero”. That sublime combination of song and dance that seems to define flamenco itself.  Early on he made the rounds of major flamenco venues, tablaos, festivals, the Bienal de Sevilla in 1984… But little by little, for various reasons, he withdrew from public performance except on rare occasions.

Born in 1942, he was, at the time I met him, a fine-looking young man of 30-something. In those days people didn’t have TV, or even radio in many cases.  Lingering postwar poverty kept life simple, the dusty silence and lack of entertainment set the stage for spontaneous fiestas and small gatherings around the kitchen table.  Casa Pepe was also a popular gathering place… as well as Retamares, Bar Barea, El Pasaje and others whose names I never even knew. Flamenco was woven into the fabric of daily life… a verse or two of soleá, a fandango or a bit of bulerías with knuckles marking rhythm on the wooden bar where your account was written with chalk.

Flamenco was also heard at the typical weddings, baptisms and communions, although the “menu” might have been limited to olives and potato chips.  However, this never dampened spirits for singing and dancing, not to mention guitar, lest we forget Morón is guitar country.

The big news is Morón is coming to Jerez, to the Claustros de Santo Domingo, on February 29th, and Andorrano is the featured artist. A rare opportunity to glimpse the recent past of flamenco through this artist’s mental prism, traditional bulerías delivered with highly personalized dance moves

He’ll be backed up by Pepe Torres and Antonio el Carpintero to compose that peculiar Morón feeling, so different from Jerez or elsewhere. José Lérida, Paco Vega and Manuela Ríos will also join them, in addition to guitarists José de Pura and Rubén Lara among others.

Today’s flamenco fans have seen “fiestas” on Youtube: hundreds of people holding up their cell-phones to record a bit of bulerías. That’s not what this is about.  Fernando González-Caballos, producer, manager and perennial idea-man, was kind enough to offer the following description of the project:

– This is a fiesta… this isn’t a show.This time, Andorrano, Pepe Torres and el Carpintero are coming, because I make a selection of artists and try for complicity among them… in a fiesta there is complicity… friends, acquaintances, there has to be a rapport, but it’s also true that it’s never the same people, fiestas aren’t repeated, they’re always changing.

– How did you lay it out for the interpreters?  Because this isn’t your standard show…

– I speak to the artists and tell them that of course, they’re coming to do a job, because this isn’t a fiesta like the ones they’re used to, like at a bar, but rather they’re coming to a festival, but certainly this has nothing whatsoever to do with what Pedro G. Romero mounted for Israel Galván, with all my respects for Israel, but I’d like to know how many fiestas Pedro G. Romero has seen.

– How would you describe your fiesta?

– The idea is that the interpreters come to this fiesta to have a good time, and at no point are they thinking about the audience, because there is no audience as such, they have to consider those present as people at a fiesta.Some people sing, dance or play guitar, some are shouting “ole”, some are along for the ride, it’s the way you feel when you suddenly find yourself involved in a fiesta, that’s what it’s all about. I’ve always believed that simplicity is the most complicated thing, maybe that’s why Diego del Gastor continues to be absolutely modern, because with just a few notes he was able to say many things.It’s the same here, you have to seek out that which is simple and natural, and of course, that’s very difficult do, it’s priceless. 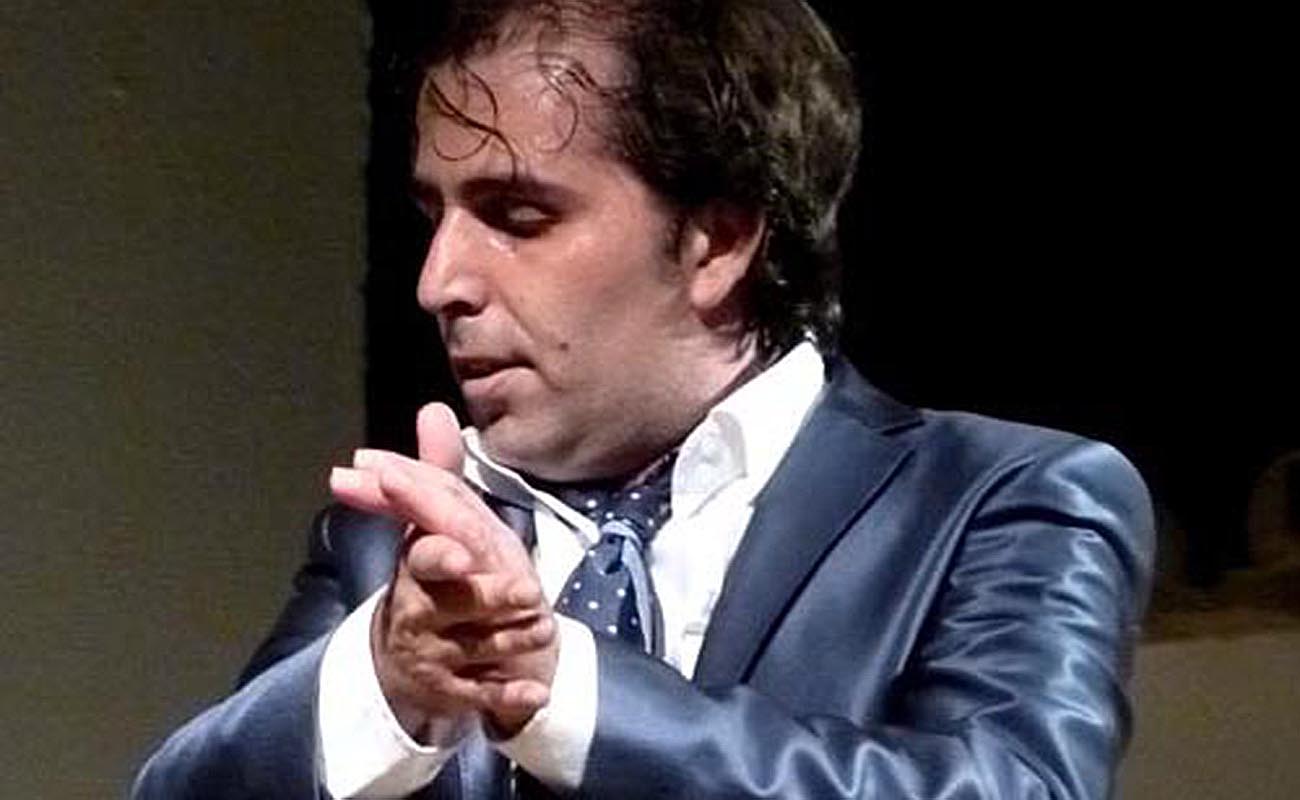 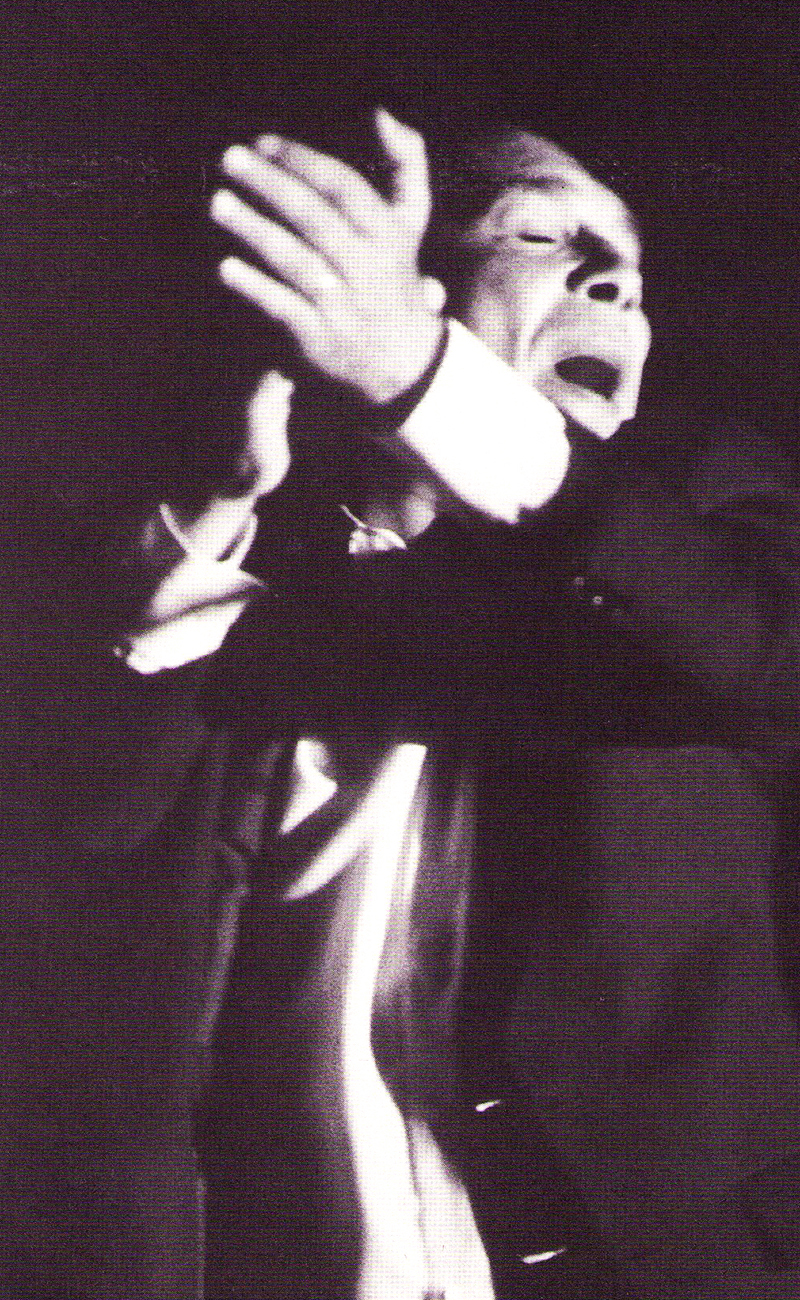