In the early nineteen-seventies, a young singer and guitarist from Cádiz traded manzanilla wine for the piña colada of Borinquen, Puerto Rico that is.

In the early nineteen-seventies, a young singer and guitarist from Cádiz traded manzanilla wine for the piña colada of Borinquen, Puerto Rico that is, and a half-century later he’s still living on that Caribbean island serving up the World Cultural Heritage known as flamenco, seasoned with the flavor of his hometown.

Antonio Carmona, “El Pichuli”, is as easy-going and friendly as you would expect from someone with his background.  We had a long phone conversation, he hasn’t lost his Andalusian accent in these fifty years…nor the quick sense of humor. Maestro Paco Cepero made the first recording of his long career with el Pichuli:  it was with Hispavox, I’ve never forgotten the excitement.

Antonio, how did you get into flamenco singing, does anyone in your family sing?

I was born in ’43 in the Mentidero neighborhood of Cádiz.  My grandfather on my mother’s side sang a wide variety of fandangos de Huelva, and my sister sings very well, both flamenco and lyrical Spanish music.

What was the flamenco environment like in Cádiz when you were young?  Did people sing in the bars or in private gatherings?  What guitarists were there in Cádiz at that time?

There were some very good people in Cádiz…in addition to Aurelio, there was Paco Solano, El Caramelito, El Cojo Peroche, the brother of Manolo Vargas, what a cutup!  Everyone else was in Madrid already, or was planning on going there.  The one who sang in the bars and fiestas was me!…in all of them!  Paco el Ruiseñor was singing in the Bar Las Cortes.  As far as guitarists, there was Antonio Carrasco el Botita and Miguel Armario “Borrull”.

How did you learn to sing flamenco, and who taught you to play guitar?

I learned by myself as a child, listening to singing and guitar, no one taught me.

How did you come to be selected to make the Antología de Cantes de Cádiz with Aurelio Sellés, Pericón, Manolo Vargas and Paco del Solano?

Well, there was a guy, Luis Rodríguez, who had a music business.  He listened to me a lot, and liked the way I sang the forms of Cádiz.  He asked me if I wanted to participate in that anthology of Hispavox whose president offered me other recording opportunities as well.  In 1965 I made the recording with Paco Cepero, and later on with Manolo Sanlúcar and Félix de Utrera.  At 16 I joined the company of Beni de Cádiz with la Perla, María Vargas and many other major stars…great memories. 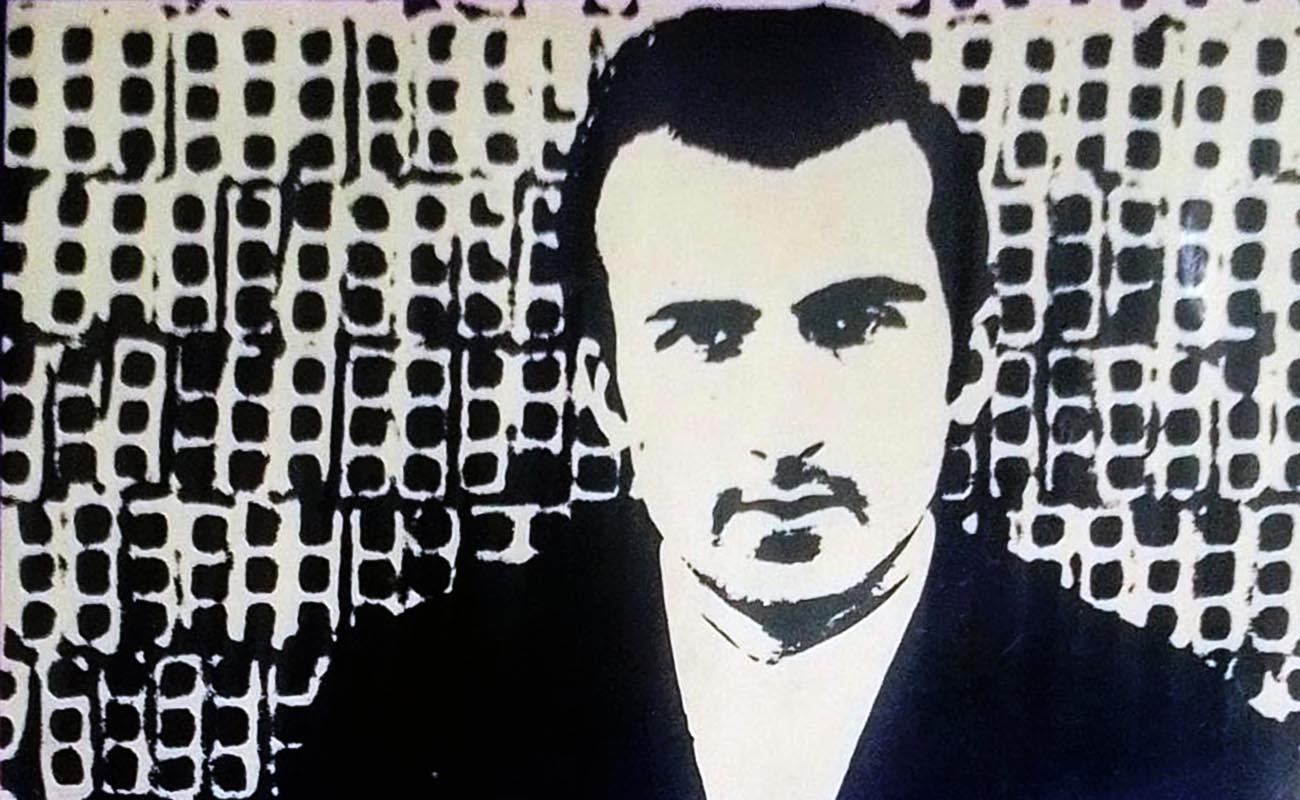 Did you personally meet the great Aurelio?

Of course I met him!  We traveled together to Madrid to make the recording.  I remember when I finished the alegrías for that anthology, Aurelio exclaimed “wow, if I had a voice like that now…!” His words came through on the recording, and I had to do it over [laughter].

You spent some time in New York City, didn’t you.  I heard you sang with a symphony orchestra.

When I went to New York with the Ballet de Antonio Santaella, I sang a pasodoble, Tesoro de Coplas, at Carnegie Hall with a symphony orchestra.  In Spain, I also sang Ruedo de Oro in 1961 in the film La Viudita Naviera with Paquita Rico, and I participated in shows with Juanito Valderrama, Rafael Farina and Marife de Triana.

In what year, and why did you leave Cádiz?  Did you do the Madrid tablao circuit?  Did you plan to return to Cádiz?

I left Cádiz in ’62 to work at the tablao Las Brujas, and later on, Manolo Portela placed me at Los Canasteros of Manolo Caracol. When the contract ended, Caracol wanted me to stay on, but I had work with the dancer El Güito at Las Cancelas in Zaragoza. I intended to stay in Madrid and develop my career.

I’d been in Puerto Rico in ’67 with the company of Lolo de Cádiz, and I really liked it, so in ’71, when Antonio Santaella told me he was coming to the island and needed a singer and a guitarist, I jumped at the chance.  I never really went back to Spain because I got married here, and soon my daughter Rocío was born, the apple of my eye.  When she was small, she began singing, now she’s a professional singer with an incredible voice, and a solid career in the United States.  I miss my hometown a lot, and visit whenever I can.  But I never stopped singing, playing the guitar and composing, it’s the only profession I’ve ever had.

How do Puerto Ricans react to flamenco singing?  When I was there a couple of years ago, no one knew what Tío Pepe was.

[Laughter]. Although they don’t really understand it, they listen attentively, and if there’s dancing, so much the better.  I would have liked to return to Spain and continue with my career there, but life is life…

What do you think about today’s young flamenco singers in Spain?

Out of courtesy, I don’t want to name anyone, but I think they’re all fantastic! 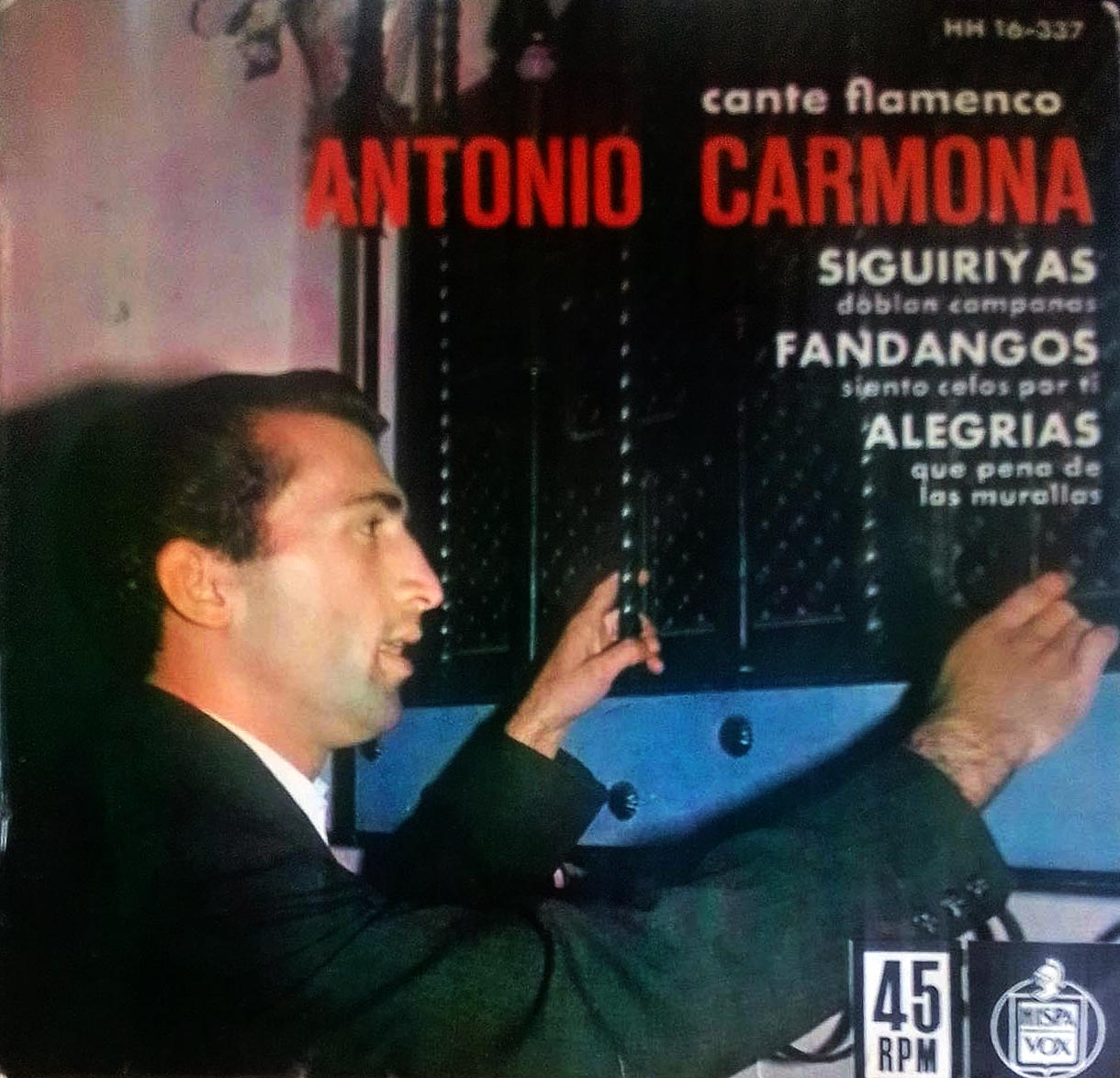 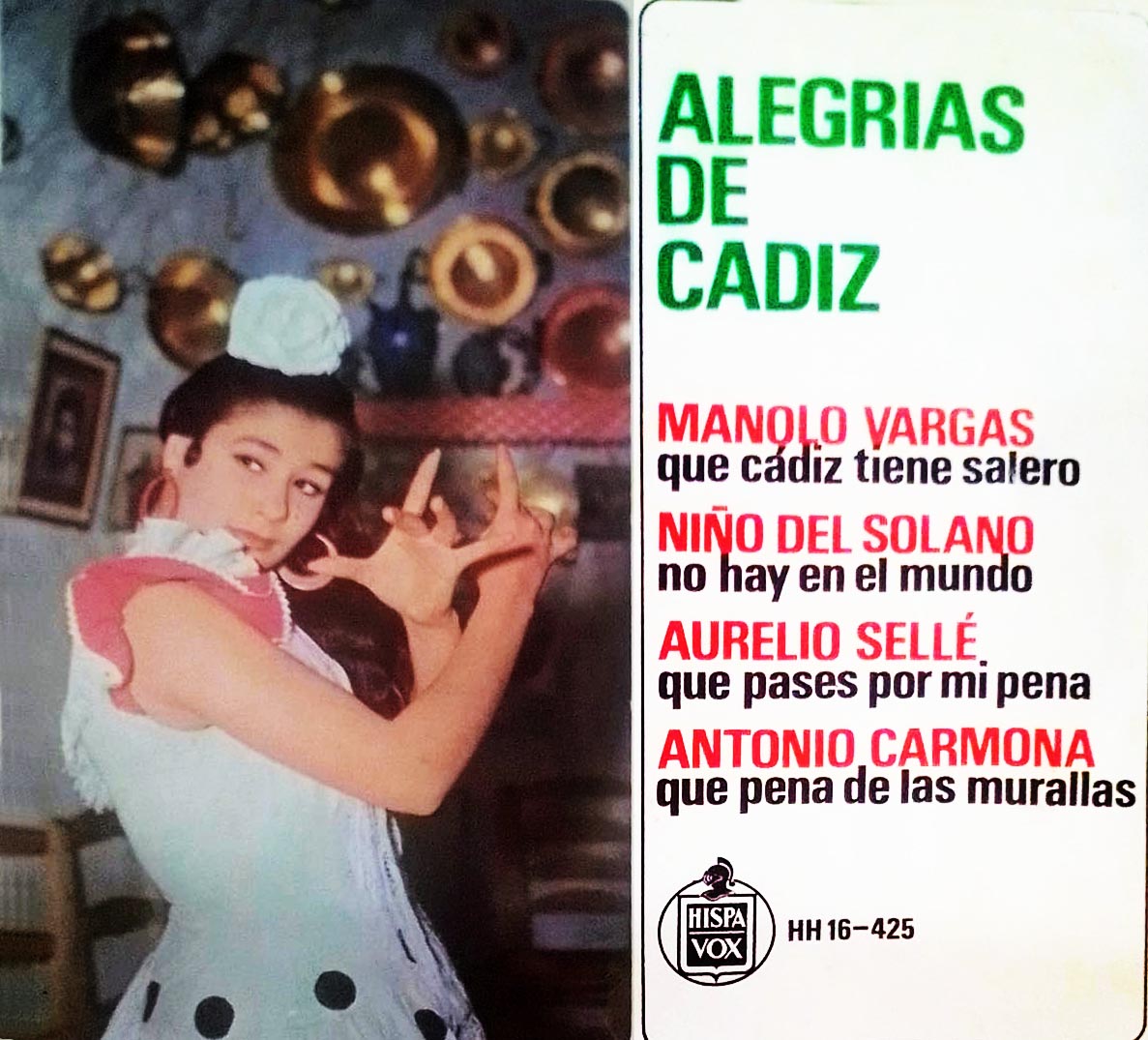 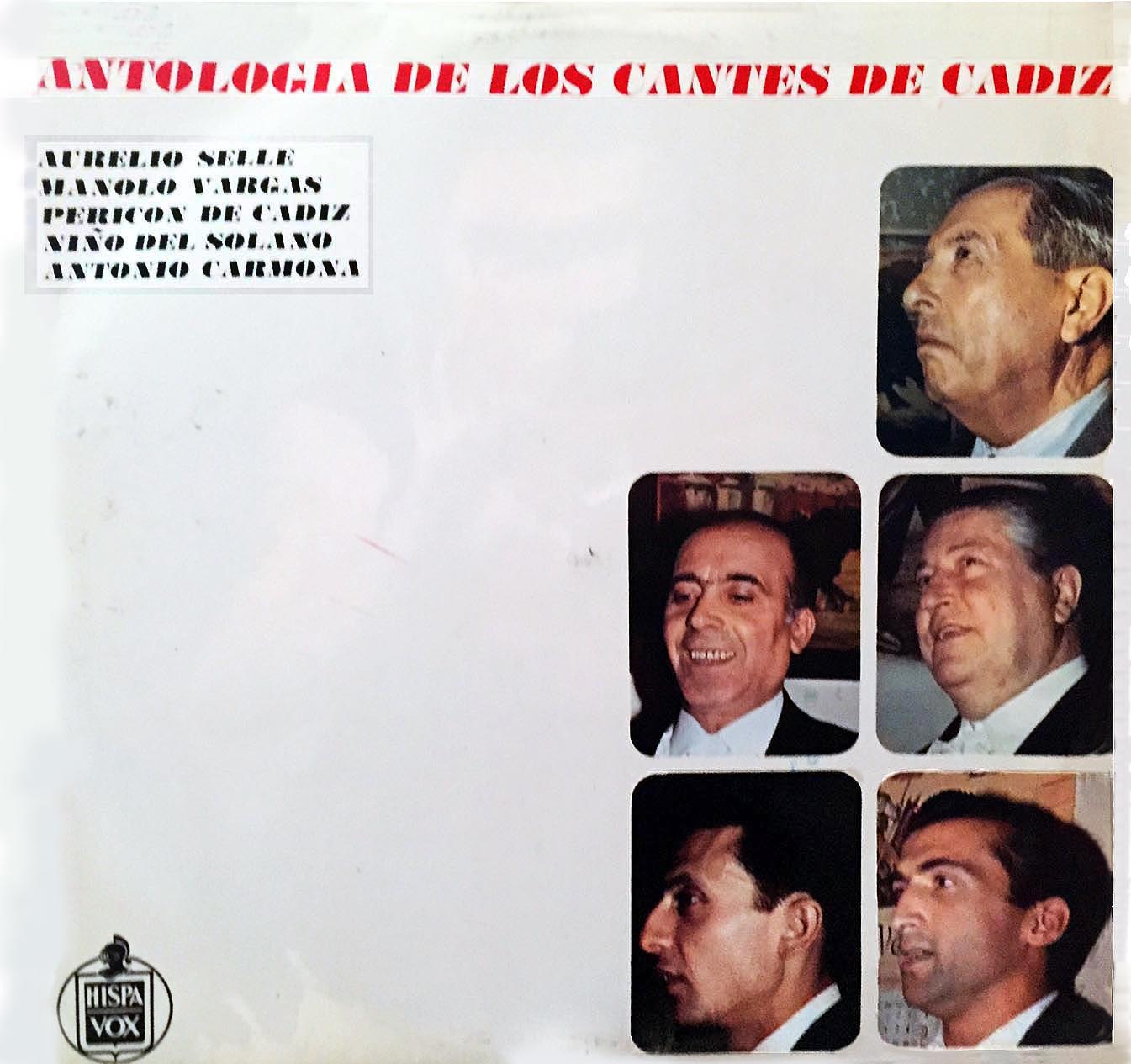