Home / Estela Flamenca  / Antonio Moya: «Culture is an important element of society, and we make culture»

Antonio Moya (Nimes, 1965), guitarist, is a young old hand whose date of birth situates him at the frontier of the changing of the guard, from classic flamenco to contemporary. He has accompanied great stars of our time, and recorded with Bernarda de Utrera, Pepa de Benito, Gaspar de Utrera, Enrique Extremeño and Tomás de Perrate among others.

Antonio Moya (Nimes, 1965), guitarist, or “tocaor” as he prefers to be called, is a young old hand whose date of birth situates him at the frontier of the changing of the guard, from classic flamenco to contemporary. He’s chosen his team, and has no qualms about expressing his thoughts on the topic.

Born in France to a family of Andalusian immigrants, his wife is flamenco singer Mari Peña, and he’s been living in Utrera for many years. Moya is also artistically connected to Lebrija and Morón de la Frontera, and delivers some of the best guitar-playing of this area whose aroma of earth and olive tres is present in his playing, with a subtle modern patina. He has accompanied great stars of our time, and recorded with Bernarda de Utrera, Pepa de Benito, Gaspar de Utrera, Enrique Extremeño and Tomás de Perrate among others.

Antonio, what do you think about the closing of traditional flamenco venues?

I think the gradual disappearance of flamenco tablaos and peñas is a major catastrophe. Flamenco doesn’t belong to the “intellectualists”, these people who know everything, or almost everything, from books and records. Flamenco is oral transmission, something which my dear and much-missed mentor, Pedro Bacán, defended passionately.  It’s about living it, day in and day out, feeling it night after night.

The family gatherings with flamenco have nearly disappeared (not in the case of my own family I’m happy to say), the improvised singing in any neighborhood bar, the get-togethers. Tablaos and peñas are the only places you can still see the glowing embers of flamenco. As far as I’m concerned, the case of Casa Patas is an authentic catastrophe, because in that small venue, where there were  many tourists every night, there was also an important number of local flamenco people, and in some way it became a point of encounter for flamenco artists who happened to be in Madrid at any given time.  An irreparable loss.

In Utrera there’s something activity among the young crowd, we’ve got some new guitarists, dancers, high quality instrumentalists, piano, saxophone, percussion…and singers.  My daughter Manuela is showing promise which makes me very proud.

Is there a place for flamenco in the “new normal”?

Like most of my fellow-artists, we’ve suffered a complete collapse of our personal economy due to the cancellation of this entire season of shows in theaters, flamenco peñas, festivals, fairs, private parties, etc… I think flamenco artists have been one of the groups hardest-hit by the crisis.  We’re at the tip of the economic pyramid, in other words, first come all the other sectors, food distribution, healthcare, construction, industry, etc…  Everything that makes an economy move. We’re at the tail end of all activity, and considered a luxury item, which is logical, but that’s not the whole story.  Culture is also an important element of society, and we make culture.

How would you define yourself in flamenco?

It seems I’m classified as a defender of classic traditional flamenco with deep roots. I would say that what I defend, above all else, isn’t an art-form that only has room for keeping the tradition of what has gone before. What I mean to defend tooth and nail is TRUTH, let me explain:

If a singer, dancer or any artist in general, feels like singing, playing or dancing with a bagpipe or an accordion, why not?  I’m very open to incorporating new sounds, a different aesthetic which, although it might not follow strict guidelines, could sound flamenco.  But we mustn’t lose sight of that truth, that feeling, that character that makes our culture different from the rest. What annoys me the most, is creating for the sake of creating, wanting to invent a soleá which ends up sounding like anything but soleá, because there’s a lack of knowledge of the base.

With the current state of things, we’re suffering a series of “creations”, “revolutionary works” that leave the flamenco essence way behind.  It seems a certain sector is interested in destroying the tradition, believing themselves to be intellectual and cultural prodigies who seek to destroy what went before, failing to respect flamenco which they consider old-fashioned, a certain nihilism which is ridiculous and out of place from my point of view.  And on top of everything else, they receive grants and funding and are contracted for major FLAMENCO festivals which, lest we forget, are financed with public money.  That’s when “Houston, we have a problem”.  Especially when great artists are sitting at home because they’re considered “cliché”.  And precisely this movement, if it is indeed “cliché”, this started in France at the beginning of the twentieth century, that’s a long time ago.

Have you considered giving online classes as so many others are doing, or seen any live flamenco event through streaming?  Do you think this is a viable alternative?

People from my generation still rack our brains somewhat when we have to deal with the latest internet technology and using social media.  Nevertheless, with the project “Casa Flamenca” in Alburquerque, thanks to its two creators, dancer Valeria Montes and the terrific guitarist Juani de la Isla, I was able to give a master-class using Zoom.  It was really a new experience for me, but very rewarding, and I had quite a few students.  Of course, I missed the direct communication we’re all accustomed to, but considering this situation we all have to deal with, I consider this to be a valid formula.  It’s a dignified alternative while we wait to return to a semblance of normalcy that allows us to pick up the contact with others in a direct fashion. 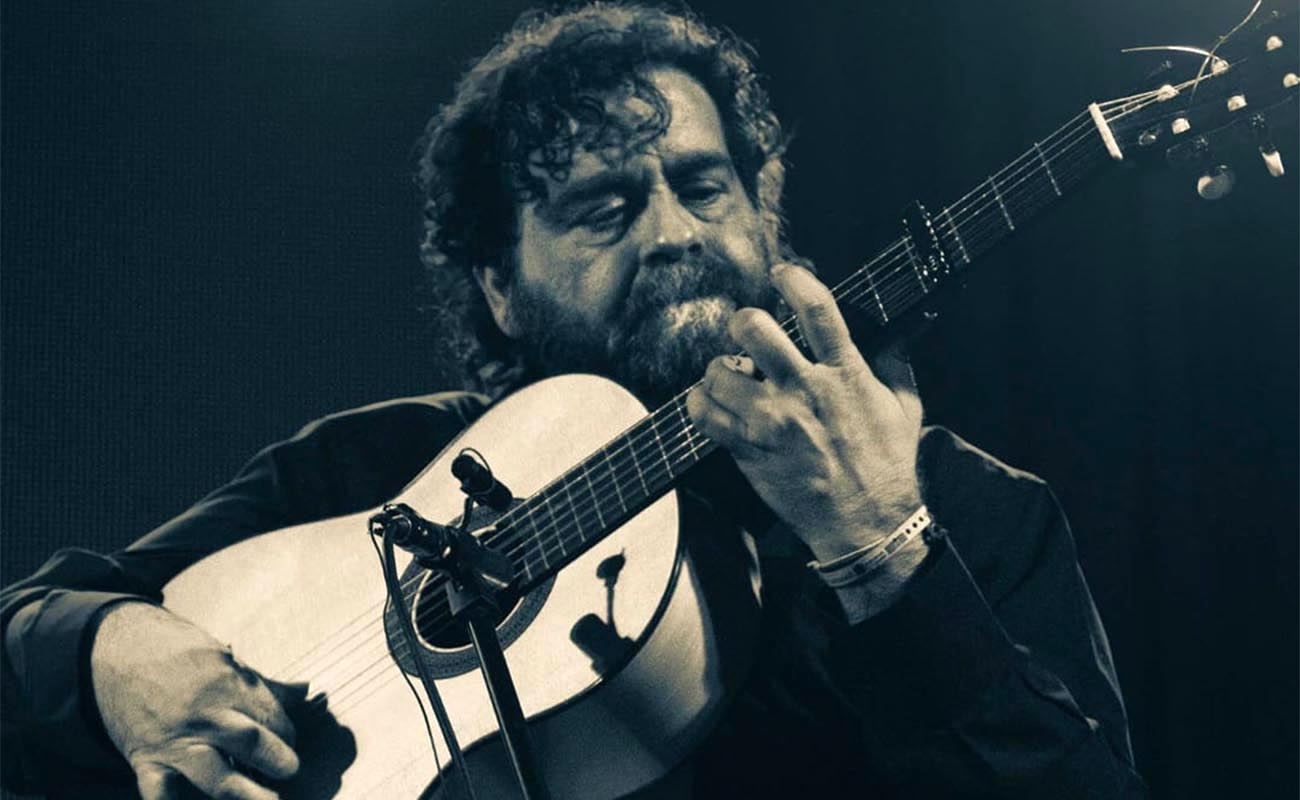