Ascent and coronation of María Terremoto 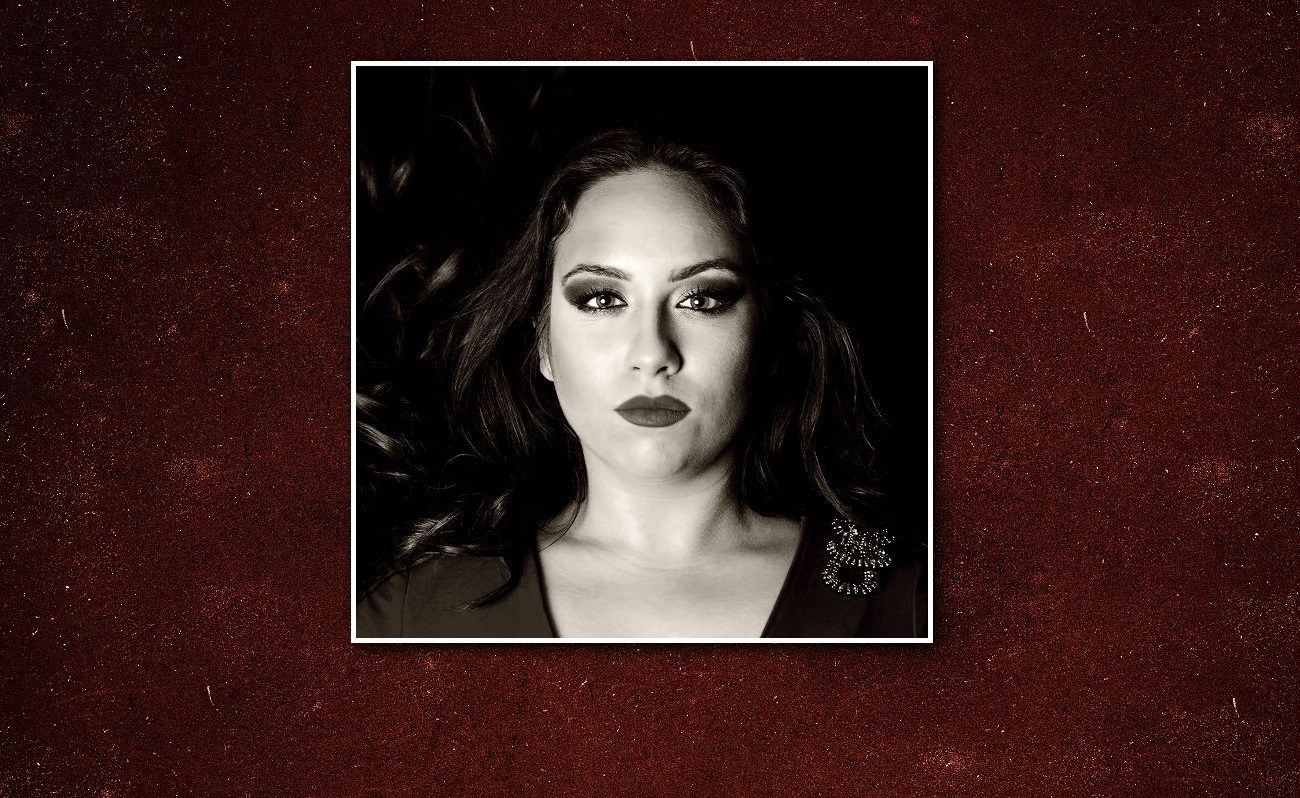 Just over a year ago, on August 26 2017, as I was leaving the Fiesta de la Bulería, half-distracted after many hours of good solid flamenco, and thinking about the beer I was about to enjoy with friends waiting for me on the corner, a homeless man grabbed my arm and said: “ma’am, please, they wouldn’t let me inside, what was the best thing of the night?” Without skipping a beat, I quickly answered: “the siguiriya of María Terremoto”. I heard the words come out of my mouth, but an inner voice said “excuse me?”

In the first place, at the Fiesta de la “Bu-le-ría”, everyone’s favorite flamenco form had been well-served throughout the long night, pretty hard to get it wrong with the best of Jerez participating. But that siguiriya…it’s spooky that someone so young, 17, would already know the way to flamenco, taking the siguiriya route no less, a song-form that no matter how much you know, no matter how great your voice and delivery are, if you don’t get down inside yourself, it comes off worse than flat. It sounds boring and empty, a histrionic lament with no focus or objective.

Based strictly on what I’ve seen and heard live of this singer, her career until now can be outlined in four brushstrokes. In 2004, I met her at the Peña Terremoto where I interviewed her much-missed father, Fernando Terremoto. At just 4 years old, she kept whining “papa, how much longer?”. Her personality and temperament couldn’t have been less flamenco. It was then I remembered what some Jerez people were saying at that time beneath their breath, that Fernando had broken the lineage and disappointed flamenco fans when he married a non-gypsy, thus depriving everyone of the natural continuity of duende, the way the admirable house of the Terremotos express it.

Five years later, I’ll never forget that night in 2009, once again at the Peña Terremoto, when María, now 9 years old, sang to her father upon his return to performing. A very brief return – Fernando left us only a few months later at just 40. That night María didn’t want to sing, but her people encouraged her and insisted. She began timidly, but quickly found her surprising power, and we all saw a promising future in her. See for yourselves right here, but have tissues on hand, don’t say I didn’t warn you.

One May night in 2015, when María was already a young adult of 16, the Antonio Chacón peña of Jerez filled to the rafters for a short recital of María’s. Looking like she was celebrating her first communion, timid and reserved, she sang a repertoire heavy on “lo-laylo” choruses, and I believe, some fandangos and bulerías that were more interesting. But generally speaking, it seemed our dreams had been dashed.

Fast forward a couple of months to the Festival de Jerez 2016, and our singer’s recital at the Palacio Villavicencio. That afternoon the heavens parted, a divine ray of light touched the daughter and granddaughter of the Terremotos, and it was clear Jerez flamenco had a convincing new voice.

Her first recording, “La Huella de mi Sentío”, with important collaborations, was officially presented last month at the Seville Bienal. But the Villamarta theater is an imposing symbol, and the October 13 presentation felt like the definitive consolidation of a star, thus validating the Giraldillo of the 2016 Bienal and the Venencia Flamenca of Los Palacios, both awarded some time back.

The theater was nearly full, there was a complicit audience of friends, relatives and staunch followers. María’s got the sound, she’s got the delivery, she’s got the stage presence, she’s got the power and most importantly, she manages to avoid imitation. The brassy trumpet sound when siguiriyas reaches critical mass, the contrast of the voice drawn inwards for malagueña, bulerías that bubbles and boils…the rhythm, the knowledge, the instincts, it’s all there. You just want to run up on stage and thank her for giving us cante junkies something we’re hungry for: a fresh take on classic cante, a difficult equilibrium this millennial pulls off with apparent ease.

The last time I spoke to Fernando, we were in a crowd of people, there was lots of noise and we could barely converse, but he managed to shout: “Estela, I have to talk to you about a new project of mine!” Soon afterwards, in February of 2010, all Fernando Terremoto’s projects came to an end, although in his daughter María, he left us the most beautiful and valuable one of all.