Bulerías…few flamenco followers question the allure of this infectious rhythm and its capacity for devouring any music, transforming it and sending it back into the atmosphere full of energy and attitude. It’s also a form often described as being extremely difficult. Anything is difficult if you don’t know how to do it; plenty of bulerías specialists wouldn’t attempt something like granaína or 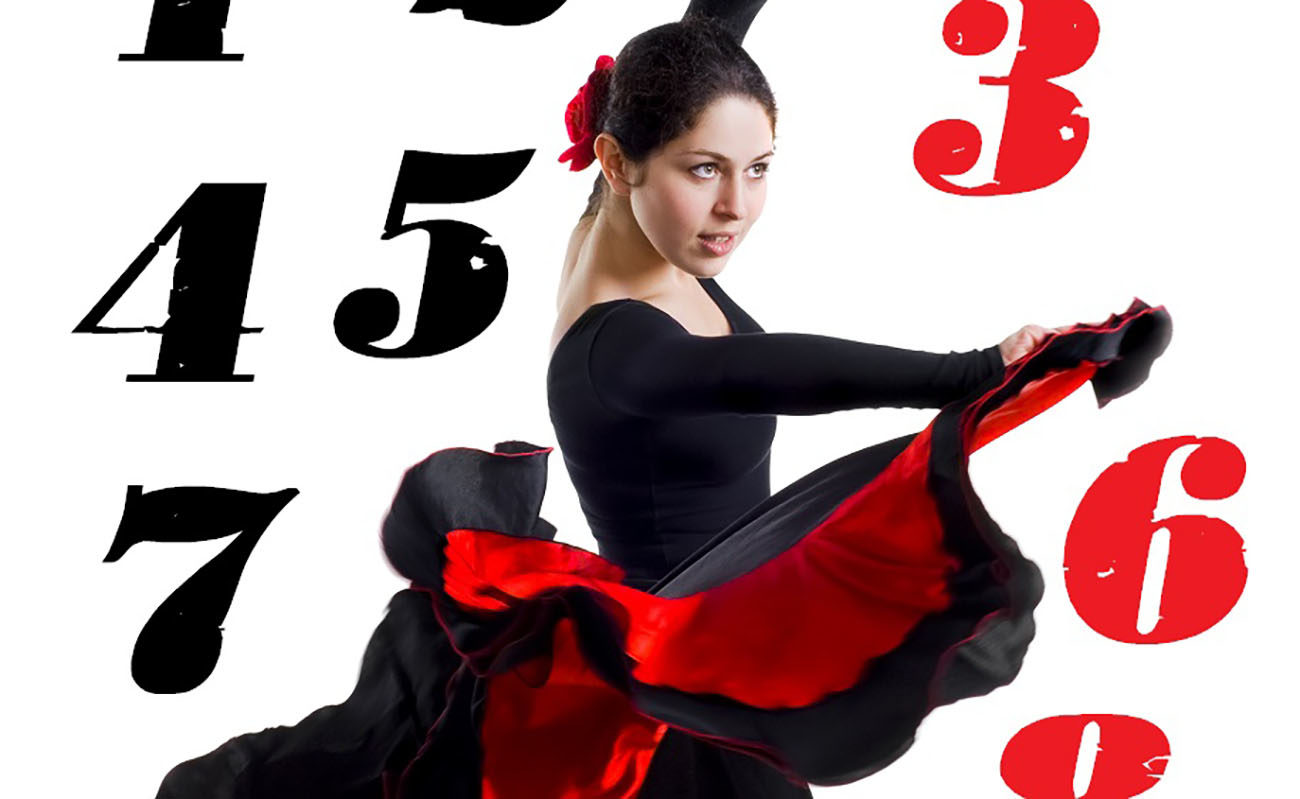 Bulerías…few flamenco followers question the allure of this infectious rhythm and its capacity for devouring any music, transforming it and sending it back into the atmosphere full of energy and attitude. It’s also a form often described as being extremely difficult. Anything is difficult if you don’t know how to do it; plenty of bulerías specialists wouldn’t attempt something like granaína or other free-form cantes. Hopefully a few random thoughts on the subject will encourage neophytes to jump in at the deep end of the pool to discover there is no music or pop song, bolero, lyrical song, rumba, ballad, ranchera, publicity jingle, etc., that cannot inhabit bulerias and, in the right hands, be made to sound brilliantly flamenco.

First of all, forget counting to twelve, unless you’re buying eggs. Don’t tell my friend Faustino I said so, but as God is my witness, the 12-beat count is the biggest obstacle to learning to wear bulerías like a second skin, a wrap-around pulse with no beginning or end. Once you can sing, dance, clap or play bulerías credibly, responding to the music in a natural way, if you still feel the need to carry out the intellectual exercise, then seek out the twelves, but you’ll find that to be a limited path. No one ever learned a language starting out from the rules of grammar, and no one learns credible bulerías from counting to 12. I first realized this years ago when I gave a cante workshop for beginners, and started out writing the typical 3-6-8-10-12 on the blackboard. When I turned around to face the class, hands were raised; “what should we do with the numbers?”. I immediately realized it made much more sense to teach them something like the flamenco version of “Anda Jaleo”, with its sledge-hammer beat, than to have them memorize abstract numerical sets from a blackboard and try to figure out what they meant. We soon moved on to more challenging bulerías, and numbers continued to be irrelevant.

Bulerias is not only relatively new – let’s say just over a hundred years since it began to circulate widely – but has evolved considerably in the last half-century (as opposed to soleá for example which has changed little). On early recordings, bulerias often had a superficial nature; its potential had yet to be explored and the rhythm was expressed in short measures, far less versatile than the longer phrase, similar to that of soleá, which was popularized decades ago by guitarists who developed it allowing singers and dancers to free themselves from the overly perky short phrase that was too limited to invite growth. Just try picture Farruquito dancing his galactic bulerías to the old short phrase bulerías that some people call “al golpe”, and you get the idea. (Note: In Jerez “bulerias al golpe” is an alternative name for soleá por bulería, but elsewhere it can refer to short-form bulerías). Some early recordings show an incipient long phrase emerging, though not quite ready to assume its eventual role as we know it today.

There was a minor fad of waltz-like bulerias (3-beat measures) around the mid seventies to early eighties. Even on record covers they didn’t know what to call them…sometimes you’d see ‘vals’ or ‘bulerías vals’, or even ‘jaleo’. Lole and Manuel and the Montoyas did some interesting things with this, as well as Diego Carrasco, Enrique Morente, Luis de Córdoba, Pepe de Lucía, Manzanita… But despite the similarity to standard bulerias, the feeling was more lyrical than exciting and a new form was not born despite the historic ‘romance’ precedent still heard in the bulerías of Lebrija.

You could devote a lifetime to studying the possibilities of bulerias and still come up short. We’ll definitely revisit this topic.