The following are traditional flamenco singers who rode Camarón’s coattails to the new “jondo” horizon, and whose influence continues to condition our taste. Many many more would soon follow, but these Camarón cohorts were the pioneers of a specific style. 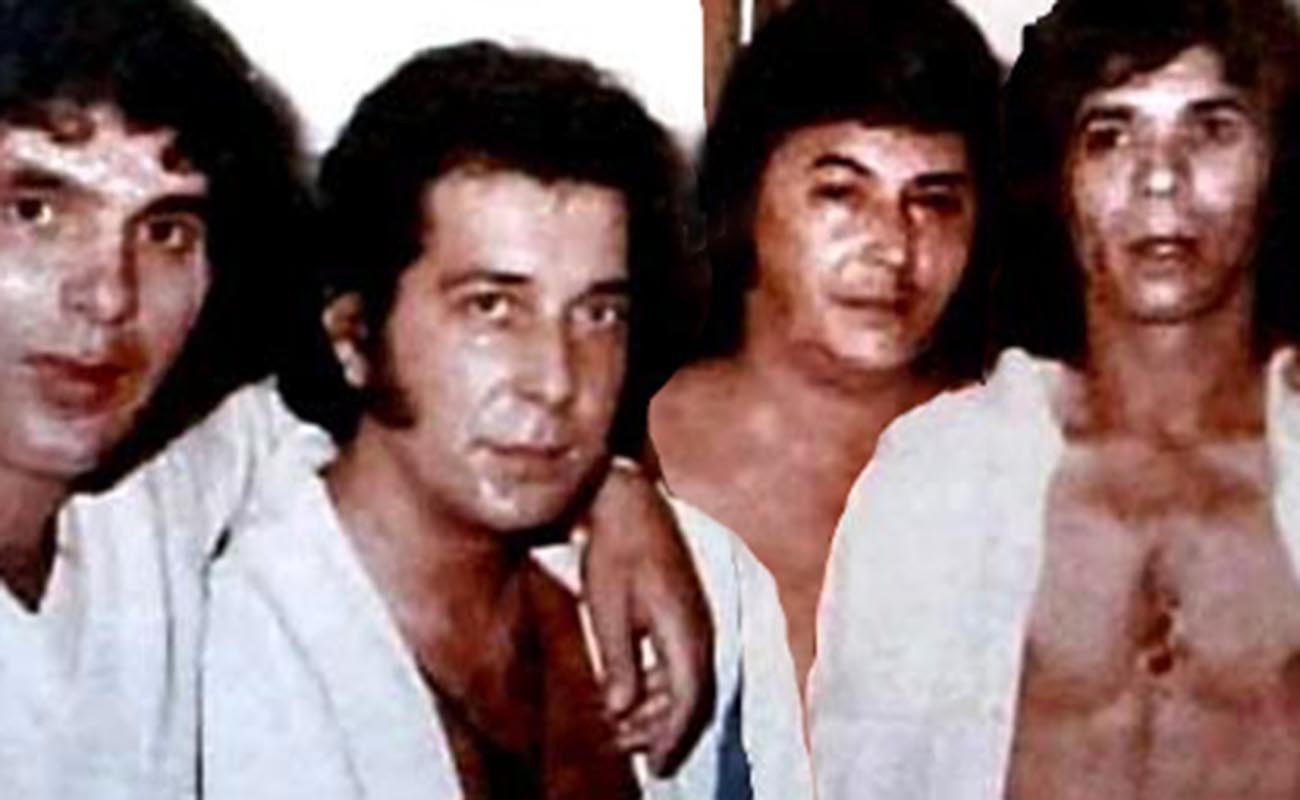 Flamenco fans often remember and honor interpreters on the anniversary of their passing, but it can be a lot more interesting to consider when people were born, which is an indelible marker that reveals the influences that shaped their respective artistic paths.

In the dynamic 1970s, flamenco singing was marked by choruses and songs (as opposed to cantes) often in the guise of alegrías or slow tangos, with harmonized voices, lots of “nayno” and a canastero delivery including flattened notes in places they hadn’t used to be heard, even in the most sober cantes such as siguiriyas. Gaspar de Utrera, and others from the previous generation, incorporated these sounds, giving a contemporary sheen to otherwise standard output.

A generation of fine singers was born right before Camarón (who entered the world in 1950), and were young adults by the time of his first recording with Paco. They came racing to the kick-off of a new direction in flamenco, making it just under the wire, hauling along their rich but somewhat dusty baggage of hard-core flamenco. Steeped in the most classic forms, they put their knowledge and youth to good use.  That Camarón kid, with Paco by his side, kept upping the ante, and you had to be fresh and contemporary.  With their recordings and performances, four singers bridged the gap from the world of Terremoto-Chocolate-Mairena-Caracol, to our current free-wheeling ambience.

The following are traditional flamenco singers who rode Camarón’s coattails to the new “jondo” horizon, and whose influence continues to condition our taste. Many many more would soon follow, but these Camarón cohorts were the pioneers of a specific style:

JUAN VILLAR, born 1947.  This classic singer from Cádiz with the rich flamenco voice, jumped on the bandwagon and knew how to squeeze great flamenco out of the new tendencies.  His first recording, on which he went by the name Juanito el de la Gineta, was classy but conventional, although he soon began to enjoy the freedom younger singers were tapping into. He savored Extremaduran forms that were becoming popular in Madrid with slow tangos and juicy choruses, a sort of repertoire that was not on Antonio Mairena’s radar, and in fact Mairena is on record stating flat out that canastero flamenco (which describes that of Extremadura) was not “real” flamenco because it lacked roots (Antonio Reina Gómez, Vivencias con Antonio Mairena).

José Cortés “PANSEQUITO”, born 1946. When the elderly singer Periñaca was interviewed in the television documentary Rito y Geografía del Cante, she was asked her opinion of Camarón. She sort of wrinkled her nose and said something less than flattering about the young upstart, and you thought “of course… she’s too old to appreciate such innovation”. But she quickly added that she liked “the other one”, who turned out to be Pansequito, and God bless this lady who had the fine instincts and open mind to appreciate Panseco, an amazing singer who continues to thrill this writer with his original personality.

Manuel Mancheño “TURRONERO”,  born 1948.  Thanks to his youthful temperament and energy, this singer raised in Utrera easily made the transition to contemporary cante. He began directly with a varied repertoire, and a Camarón approach, some of Paco Cepero’s slow tangos, notably Me Tocó Perder which was wildly popular outside flamenco circles, and richly musical, fresh-sounding bulerías songs. Health problems deprived us early on of Turronero’s creativity.

Antonio Cortés “CHIQUETETE”, born 1947.  The first young mainstream singer to put the exotic soleá del Zurraque on the table for aficionados to enjoy.  He was also the first to cleanly jump the fence to the world of pop music without looking back.  In 1992 Tú y Yo, another Paco Cepero creation, was a major success. The velvety voice of this cantaor/cantante adapted well to both types of music. A few years ago Chiquetete made an attempt to return to the flamenco fold, but didn’t quite recuperate his jondo persona. 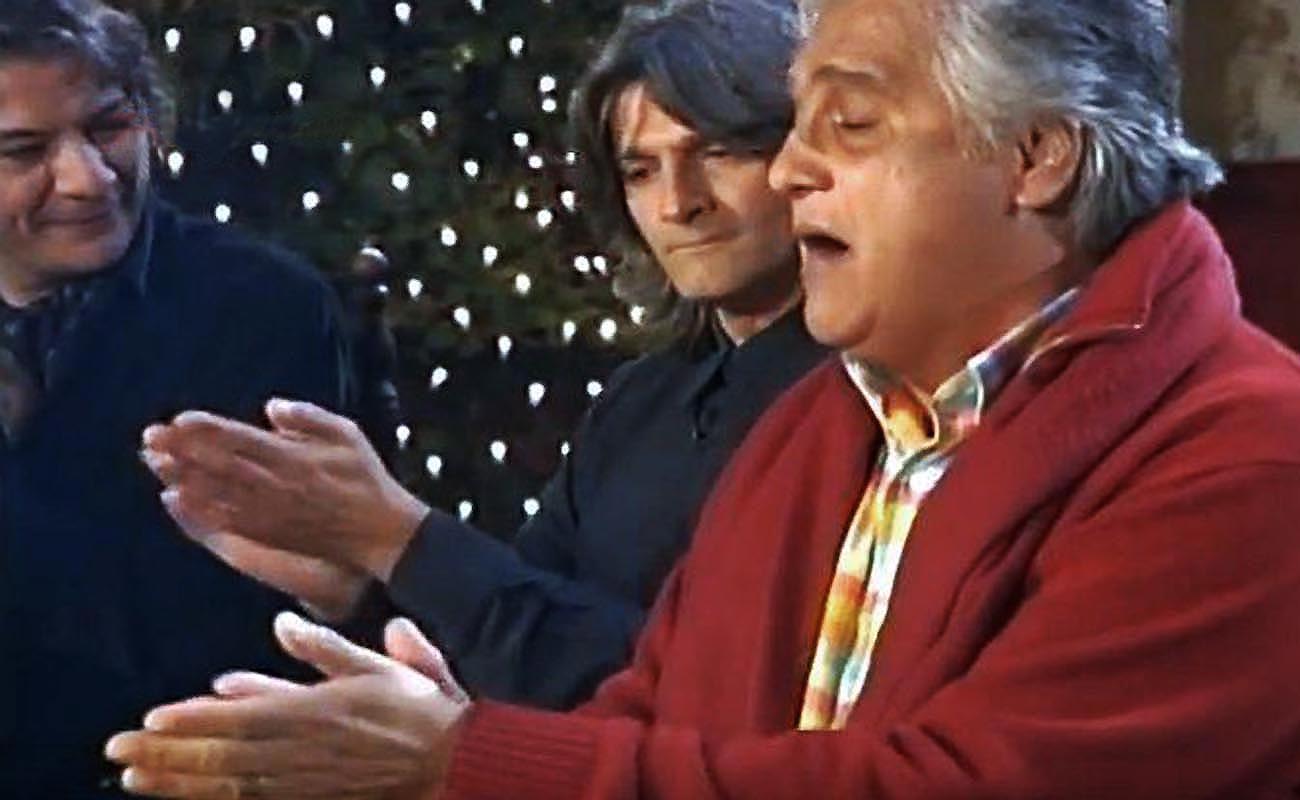