Home / Estela Flamenca  / Festival time is just around the corner

Festival time is just around the corner 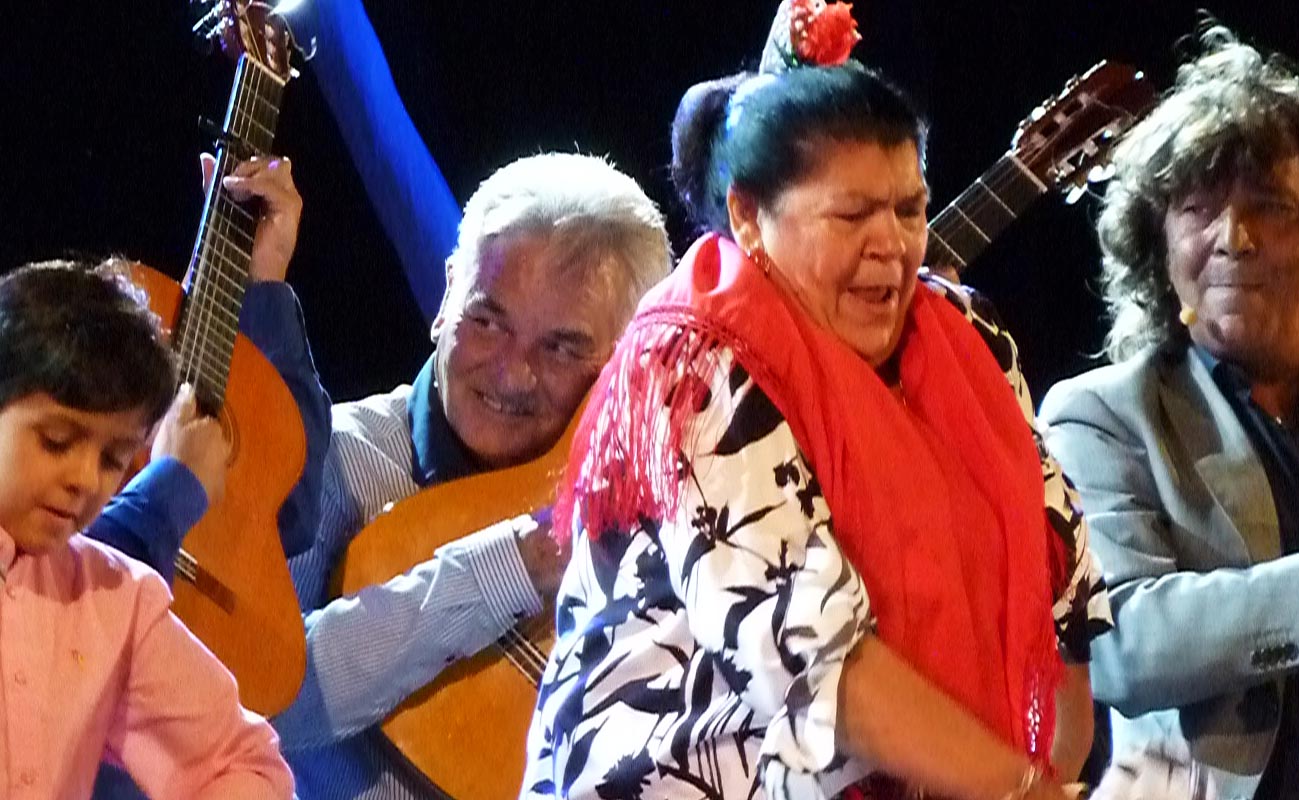 Every year about this time, I get messages from friends and strangers, Spaniards and foreigners, asking what the best festivals are for the season about to begin.

There’s also a fairly large number of people who complain about these events.  The long duration of traditional festivals, the uncomfortable folding chairs, the distraction of people moving about freely or the poor amplification. One municipal programmer recently suggested imposing a maximum of 4 singers, one local dance group and no bar service.  I guess that’s a bureaucrat’s concept of “fun” in the new millennium.  Still others would like to see the classic summer festivals quietly disappear for once and for all.

The summer festivals are flamenco happenings. The closest that many people ever get to enjoying flamenco in a natural ambience far removed from hushed auditoriums where you’re trapped in a velvet-covered seat while uniformed usherettes with flashlights impose discipline. Call me a romantic, but trying to turn flamenco festivals into civilized events goes against the laws of nature.

A nostalgic composite memory of a traditional festival somewhere in Andalusia goes something like this:  It’s a sultry summer evening in southern Spain. Hundreds of fellow flamenco addicts have assembled in an outdoor area, and a full moon decorates the sky.  The guy next to you has a big cooler and pours Tio Pepe into a plastic cup he gave you when you sat down.  The wife offers you cured ham and the nephew wants to know whether you prefer Antonio Reyes or Rancapino.  When you say you love both, he refills your plastic cup and shakes his head with a smile. The singers run the gamut from fair to middling to excellent, and you spend some time debating their comparative merits with your new friends.  After a couple of hours you go to the bar inside the festival area.  You hurry past the row of portable toilets and don’t even dream of lining up for use. There’s a small group at the bar trading off verses of soleá, and you realize some of them are friends you haven’t seen since the previous year’s festival.  Between cantes they offer you a small sandwich, and from the distance you can hear the dancer is on.  You go back to your seat, but the folding chairs are scrambled so you sit somewhere else and another family adopts you, offering potato omelette and sherry. The microphone screeches just as one young singer is getting into a powerful soleá apolá.

Many cantes later, a long bulerías free-for-all finally wraps up the event as the early summer sun is brightening the sky, and you head for the nearest chocolate and churros place where there just might be some informal cante happening.

You’re ready to keel over from exhaustion, but wouldn’t have missed this for anything. Do flamenco followers really need the theater experience to make flamenco palatable?  Aren’t both types of venue valid?  These questions inevitably include the important subtopic of what kindof flamenco will become the norm if it’s only offered in theaters? 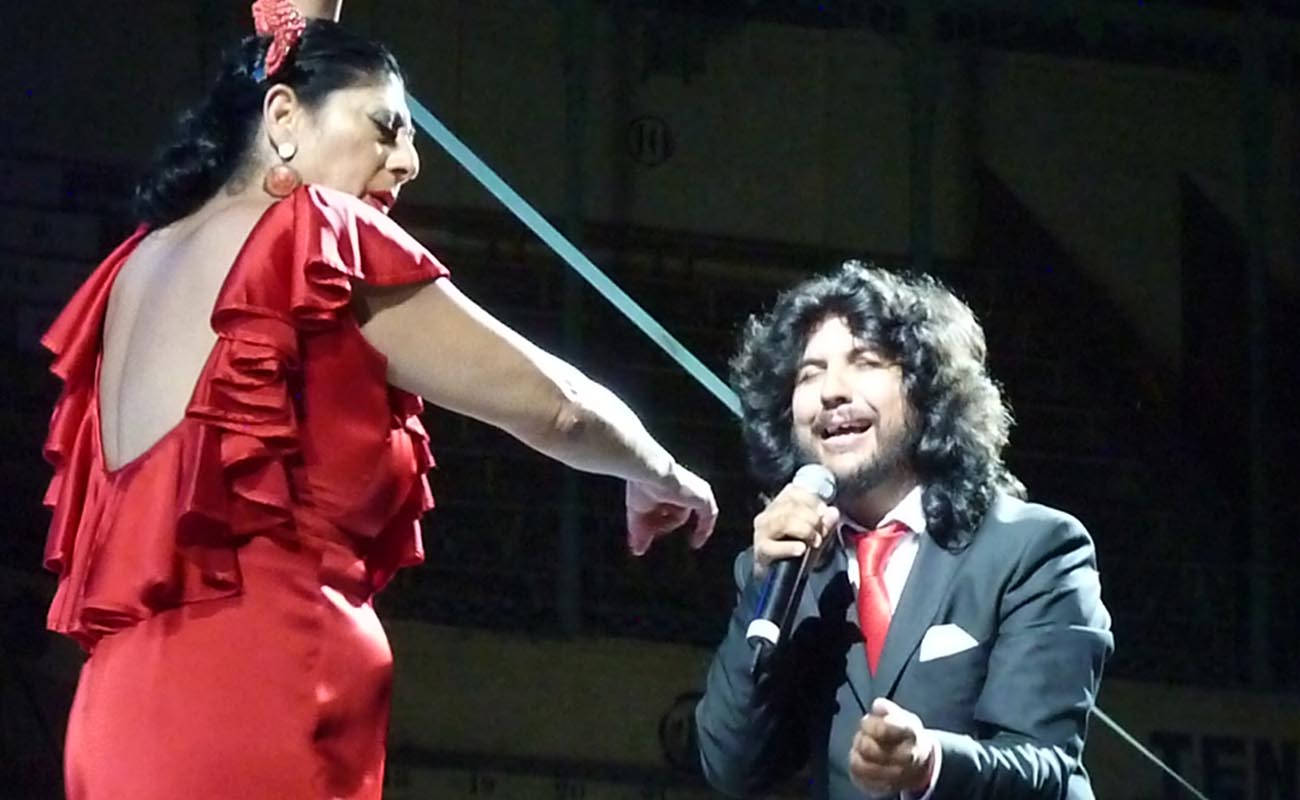 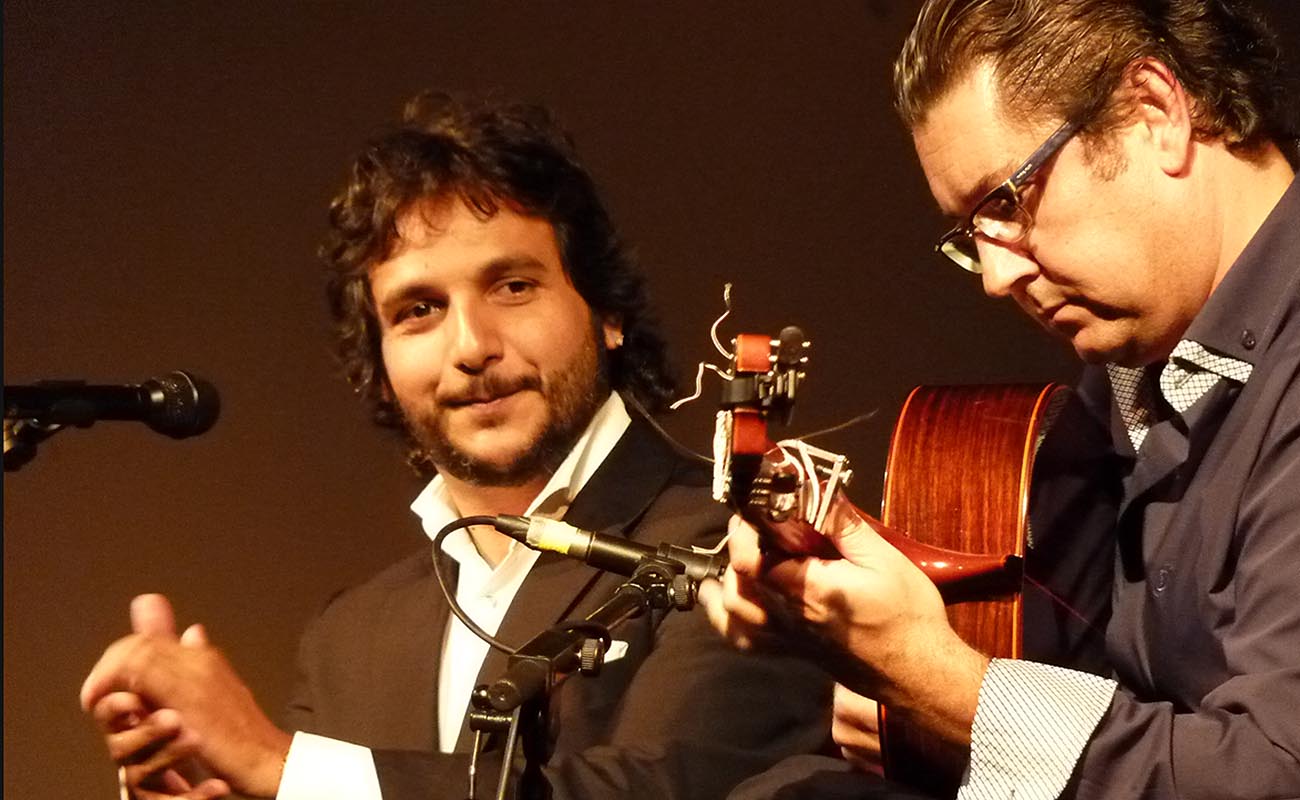