A couple of years ago, Marina Haars, then dance critic for the New York Times, wishing to enhance her understanding of the American interest in flamenco, privately interviewed me via email regarding followers in the United States as compared to those in Spain. 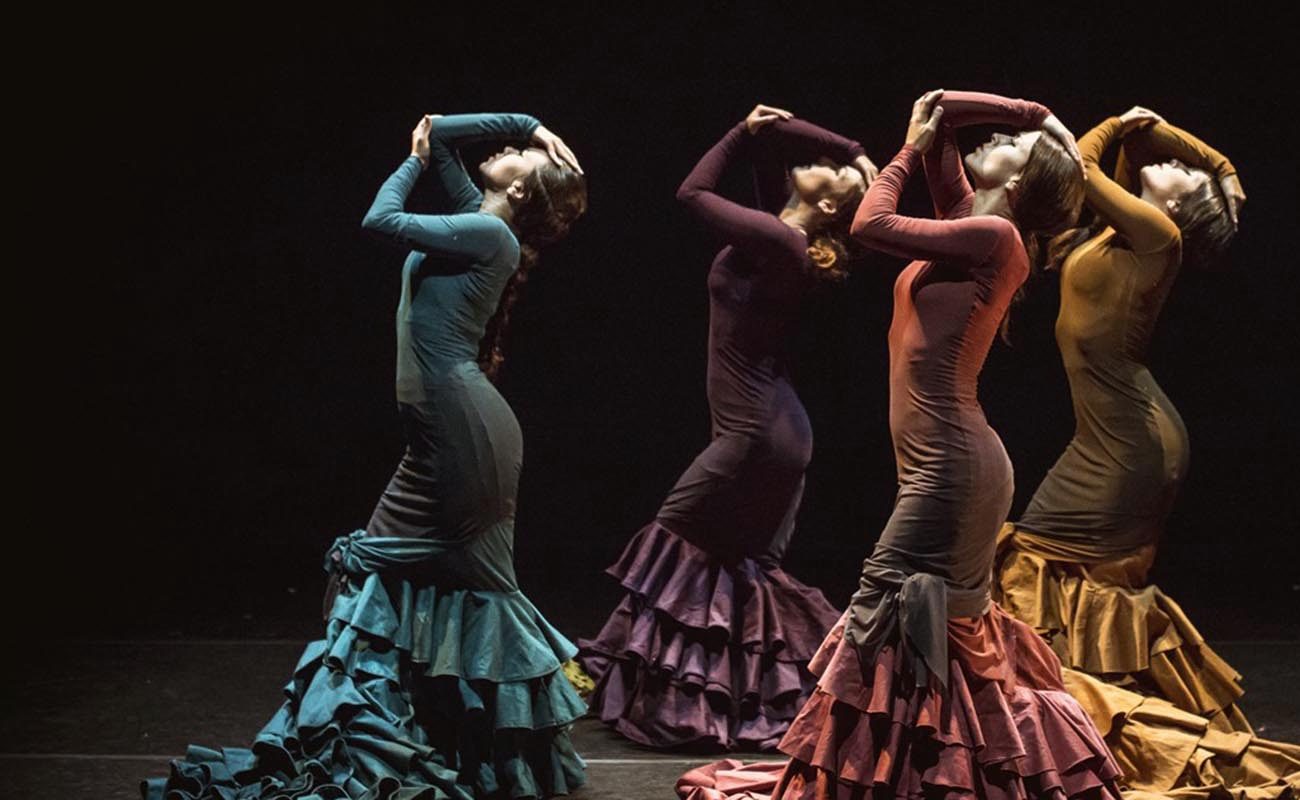 A couple of years ago, Marina Haars, then dance critic for the New York Times, wishing to enhance her understanding of the American interest in flamenco, privately interviewed me via email regarding followers in the United States as compared to those in Spain. Here are some excerpts from the unpublished interview:

Would you say that the taste in flamenco shows, specifically, is different in the US than in Europe or elsewhere? Do Americans seem to prefer less flash, more purity of form, or has taste become globalized?

The taste in shows outside Spain has many levels.  There are the savvy fans, many of whom dance or play guitar – these people usually prefer less theatrics. The younger generation appreciates the modern-dance influence and overall hipness, while older followers go for the more intense traditional approach to flamenco. Then there are the theater-goers.  People who attend opera, classic ballet, flamenco or whatever is coming through town.  These are individuals who appreciate classy staging, lighting and an overall good show, including a good level of dance and music.

You recently wrote that flamenco in Spain has become “Disneyfied” in the last few years. Could you elaborate?

It’s been a long, slow process that began fairly abruptly in the early 1970s with the genius of guitarist Paco de Lucía who literally set out to rework flamenco.  His desire to open new paths, and his ability to do so, went well with singer Camarón’s [José Monge Cruz, 1950-1992] creativity, and by the 1980s the experimental spirit began to affect or infect dance as well.  By 1990, Spanish public institutions, for whom flamenco had formerly been little more than a minor embarrassment, began to take an interest in the market potential of the genre, and thus flamenco entered a brave new mainstream world of funding, proposals, press conferences and grant applications.  Competing for financing, works came to be overwrought and over-conceptualized.  We’ve all seen some of the more unfortunate contrivances that have not enhanced flamenco in any way.

Have you seen a backlash against the flashier concept shows from the public in the last few years or do audiences tend to prefer these shows? What do critics in Spain think of them?

The shows are not so much “flashy” as heavily and self-consciously conceptual: “I wear black, therefore I am profound”.  It makes for an odd marriage with the passionate-fiery stock image of flamenco most people have in their heads.  I make no secret of my distaste for shows advertised as “flamenco” (a very powerful draw, even when people may not know what to expect from it), but which offer dark, depressing, post-modern posturing, with the occasional absence of guitar, voice or rhythm. It’s deceitful and self-important to do these things in the name of “flamenco”, and then take refuge in “freedom of expression”.  Possibly good theater, but not what I expect from flamenco.

Other critics have made no bones about their distaste either, but some accept these contrivances at face value, and I detect a certain syndrome of the Emperor’s New Clothes: critics who are reluctant to stand up and call fowl.  The philosophy of “if you can’t beat ‘em, join ‘em” is turning flamenco into just another fish in the great sea of international pop culture.

What do you think of the Saura/Gades flamenco films like Bodas de Sangre? Did they help or hinder the cause of flamenco?

There’s a stark perspective that is at odds with flamenco as I came to know it.  Saura is a film director, not a flamenco authority. His take on flamenco has all the frigid glamour of Robert Palmer’s girls in Addicted to Love.

Do you think that traditional dancers sometimes suffer in a theatrical context? I’ve often felt that large venues weaken the effect of really good flamenco music/dance.

In my opinion, flamenco is an intimate art-form that is best communicated at close range.  The abundance of large format flamenco shows, and the disappearance of smaller venues such as night-clubs, is an element which has diluted the intensity.

Is flamenco still part of people’s lives in Spain, the way tango is in Argentina? Do people gather to dance and play and sing, informally? Does it have a life outside of the theatre?

Yes, flamenco still exists apart from commercial presentations, but it’s on the wane and has to be sought out.  Some of us diehards try to cultivate and encourage what ethnomusicologists call “flamenco de uso”, the kind which is practiced for personal satisfaction and tradition, as opposed to “flamenco de cambio” which is a product for sale.  When flamenco de uso ceases to exist, I think that will be the beginning of the end for flamenco, and it will morph into something else.  The word is sure to endure, what’s in danger of extinction is the music and dance it represents.

Image of the María Pagés Company is from the official website