As the pandemic forces us to reinvent our lives every day, it may be an opportune moment to turn off the TV and rediscover the pleasure of small get-togethers with friends or relatives trading off verses with personal intimate singing, guitarist optional, a few olives and the wine of your choice.  Growing up in New York I was too young to 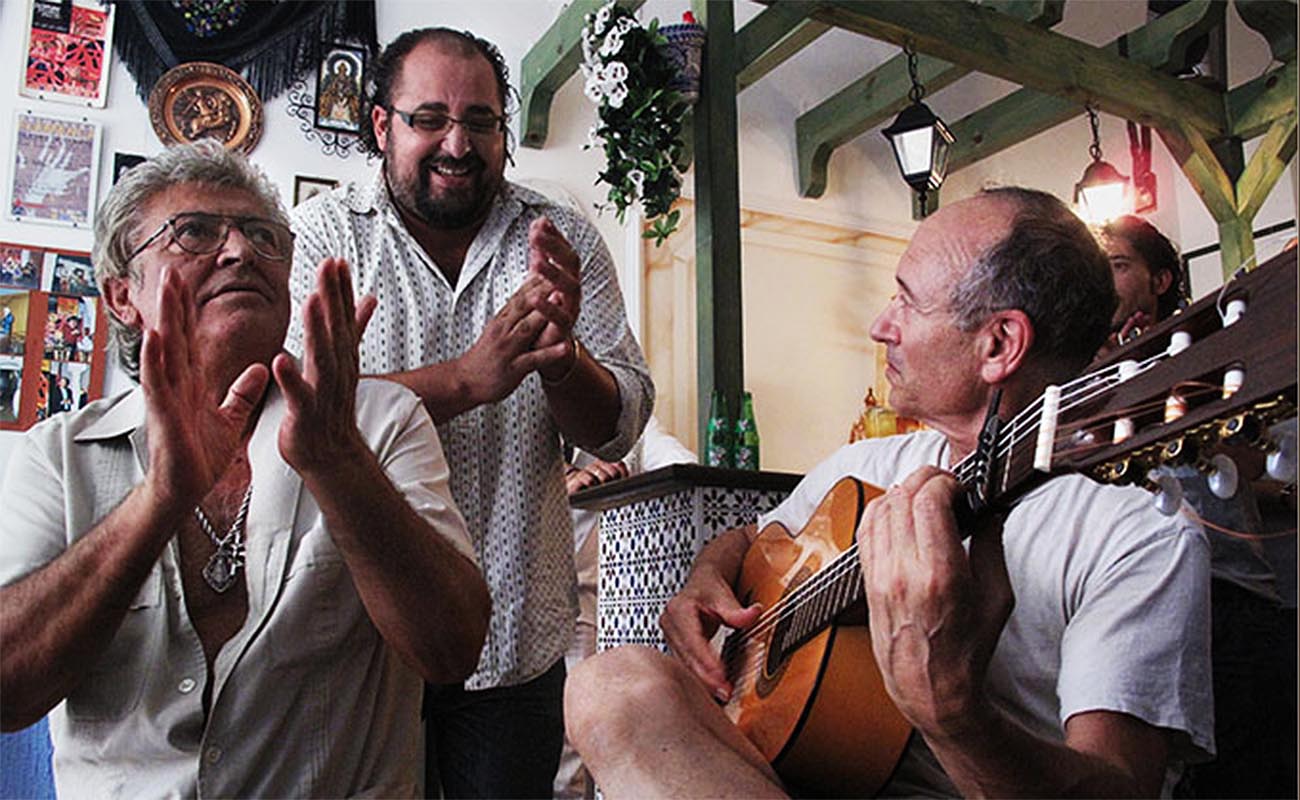 As the pandemic forces us to reinvent our lives every day, it may be an opportune moment to turn off the TV and rediscover the pleasure of small get-togethers with friends or relatives trading off verses with personal intimate singing, guitarist optional, a few olives and the wine of your choice.

Growing up in New York I was too young to have access to the occasional informal flamenco gatherings, due to the presence of alcohol. They wouldn’t even let me into the Village Gate with my parents to see Carmen Amaya despite much crying and begging on my part. (Although my first guitar teacher, bless his soul, Fernando Martínez [San Sebastián 1913-1966], turned every class into a flamenco happening, wine included.)

Arriving in Spain in 1970, was like landing on a distant planet.  For one thing, while Americans are extremely sensitive about children being around alcohol, in Andalusia at the time it was common to see youngsters of 12 or 13 tending bar full-time.  Small fiestas were the order of the day, any day of the week, and the famous signs “Se Prohíbe el Cante” [No flamenco singing] were not heeded.

I soon made friends in Utrera and Morón, and flamenco bubbled up at any moment.  Entertainment in Spain was scarce in the early seventies, people had no television at home, and in small towns, only the occasional bar would have one, although most had radios often tuned in to the regular flamenco programs of Miguel Acal, José Luis Montoya and others.

Commercial recordings were available, but cost more than two night’s salary at a reputable tablao, so flamencos could rarely afford them, much less a tape or record player to hear them.  Today, followers of the art-form refer to recordings by name, but years ago you only knew specific interpretations by specific singers as they were regularly heard on the radio. Stars of the era were many: el Chocolate, Antonio Mairena, Paquera, Naranjito, María Vargas, Pepe Marchena, Manuel Soto “Sordera”, Terremoto, the Hermanos Reyes, Los Toronjo (sevillanas and fandangos the last two), while the nascent reign of Camarón was gathering momentum. 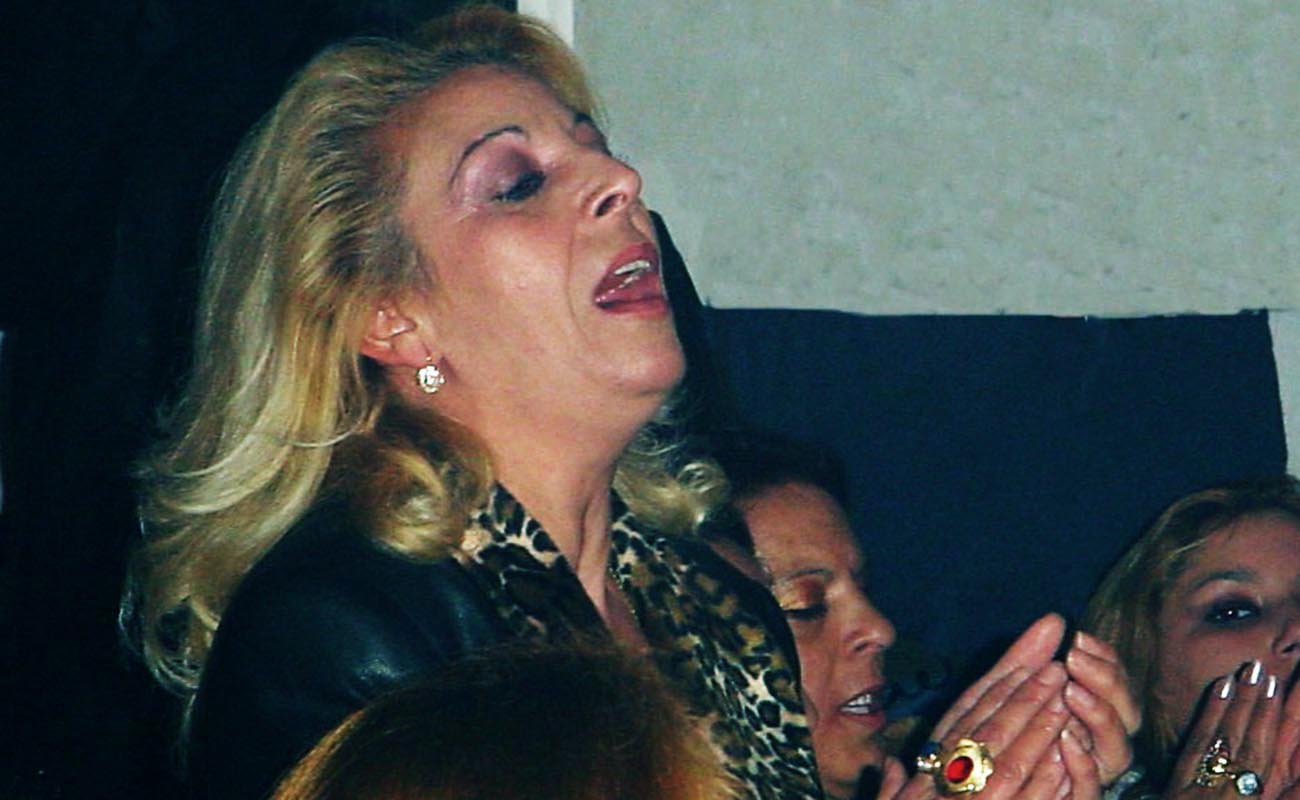 The fiestas I remember in Utrera and Morón, had little in common with what you see nowadays on YouTube: the huge crowd in a large circle with dozens of cell phones held high to catch a special singer or dancer.  Such scenes, while not lacking in interest, are more like unpaid performances, and that’s fine.

“Reunión” was the more appropriate term for what went on those cold nights and sunny mornings with coffee made in a cooking pot, and day-old bread doused with olive oil and sugar, aromas and flavors that penetrate and define flamenco.

A get-together might involve as few as four or five people, and the repertoire went beyond bulerías, nearly always including tangos or tientos, fandangos, a siguiriyas moment towards morning and the occasional malagueña or taranto.

In the flamenco-dense area of Utrera, Lebrija and Morón, soleá has always been very important, particularly what some people now choose to call “soleá rítmica”, an overly cute term that indicates a rhythmic lilt more associated with bulería por soleá (aka soleá por bulería, bulería pa’escuchar and bulerías al golpe), which is something else, although the shared rhythm and music invite mixing of the two.  No harm done if you indulge in the mixing, but it seems like a waste of good cante to put two major forms into one.

So what exactly is a “fiesta” in the flamenco context?  Is it the celebration that accompanies a wedding, baptism or other landmark event?  Is it sitting around the kitchen table taking turns with fandangos, or teenagers on the corner having fun with bulerías?  It’s all that, in addition to spontaneity, inspiration, creativity and the guaranteed continuation of this monumental art-form proudly presented in the great theaters of the world. 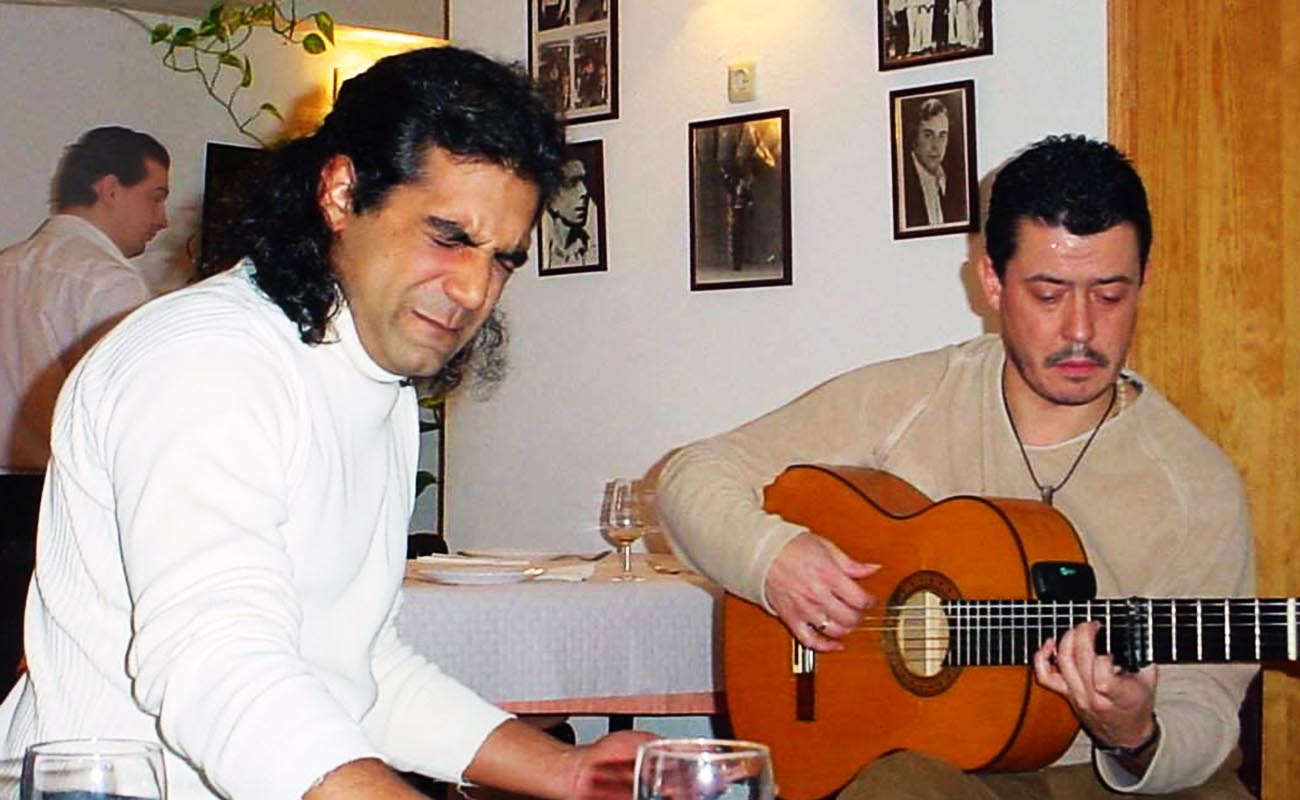